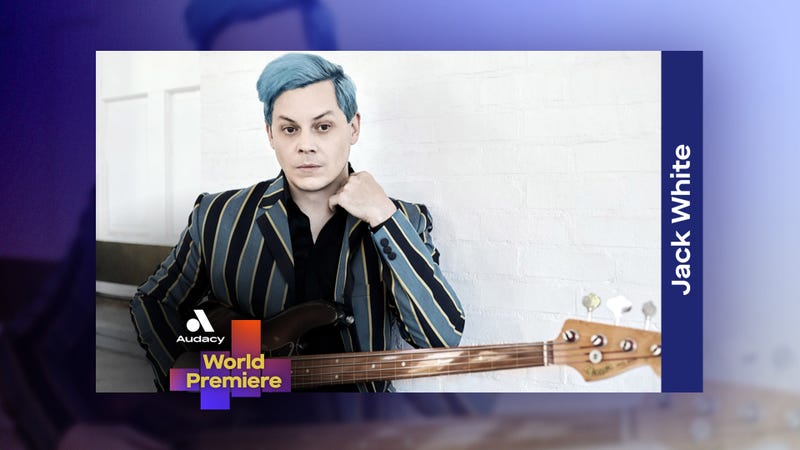 It’s been nearly four years since Jack White last released solo material. That’s all in the past now as White returns with his brand new single “Taking Me Back.”

Jack White’s new single “Taking Me Back” is an Audacy World Premiere meaning you can hear it all day long on your favorite Audacy Alternative station and on the Audacy app.

Additionally, “Taking Me Back” can also be heard in the latest trailer for the upcoming video game Call of Duty: Vanguard.  White teamed up with the game to debut a brand new lyric video for the song featuring footage from the game.

The album proved to be another hit for White as it debuted at number one on the Billboard 200 chart. Boarding House Reach became White’s third album to hit the top spot as a solo artist.