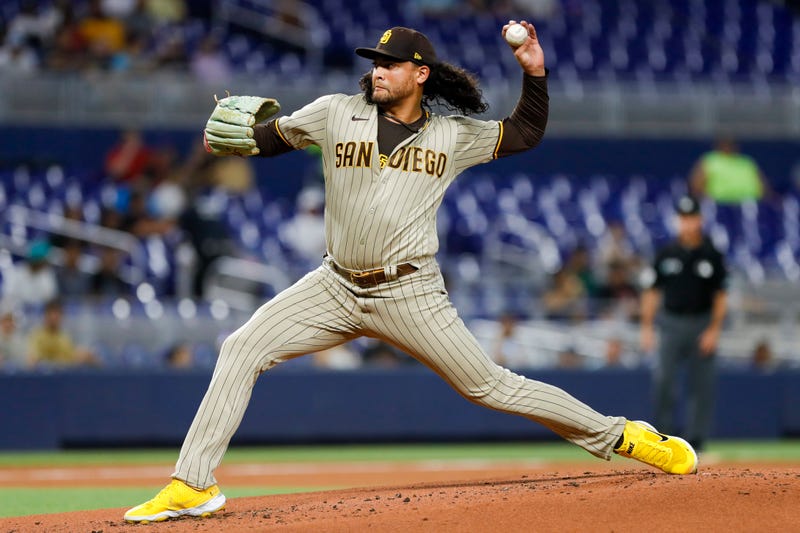 The Padres lost to the Marlins 4-3 on Tuesday, as Sean Manaea's struggles continued. Manaea allowed 3 runs in just 4 innings of work, allowing 2 home runs to Nick Fortes and an RBI-double to Jesus Aguilar. San Diego's offense mounted an impressive comeback, tying the game in the top of the 7th inning on Manny Machado's 3-run double with the bases loaded. But the tie was short-lived, as Luis Garcia allowed an RBI-double to Peyton Burdick in the bottom half of the 7th, which proved to be the difference in the game. The Padres ended up losing 4-3 despite out-hitting the Marlins 10-6, as the Friars left 12 runners on base. The Padres will try to avoid being swept on Wednesday at 1:10.

Manny Machado tied the game with a 3-run double in the top of the 7th.

Padres manager Bob Melvin speaks with the media after the Padres' 4-3 loss to the Miami Marlins: