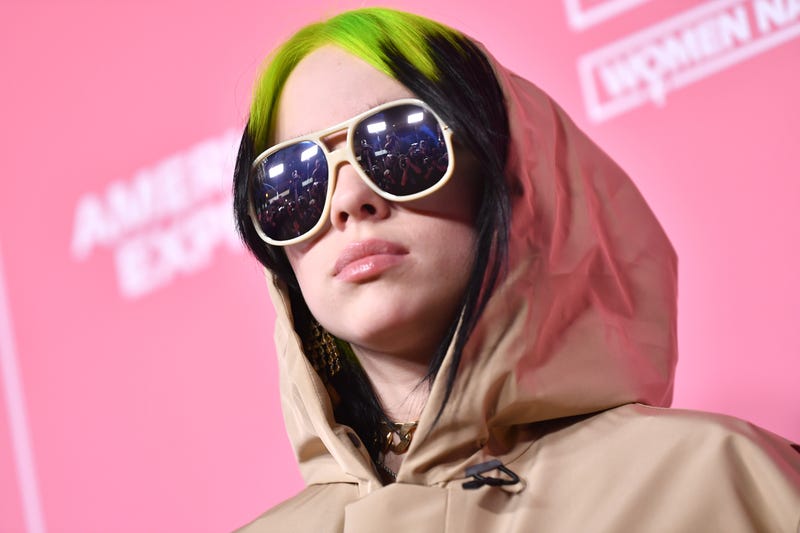 Billie Eilish is opening up about her Tourette syndrome diagnosis. The GRAMMY-winning artist spoke to David Letterman for his Netflix series My Next Guest Needs No Introduction.

During the in-depth interview, Eilish mentioned that she was diagnosed with Tourette's at the age of 11. The neurological disorder involves repetitive movements or unwanted sounds, referred to as tics. Both of which can't be easily controlled, according to the academic medical center Mayo Clinic. Eilish additionally revealed that some of her tics subside over time, conversely subtle tics remain a part of her daily life.

“If you film me for long enough, you’re gonna see lots of tics,” Eilish told Letterman, after experiencing a tic on camera during the interview. The “Ocean Eyes” singer further shared her experience living with the disorder today. She said that people often don’t recognize her tics and typically respond insensitively to them. “The most common way that people react is they laugh because they think I’m trying to be funny… and I’m always left incredibly offended by that,” Eilish expressed.

Other guests featured on the fourth season of My Next Guest Needs No Introduction are Cardi B, Will Smith, Ryan Reynolds, Kevin Durant and Julia Louis-Dreyfus. All new episodes are now streaming on Netflix.