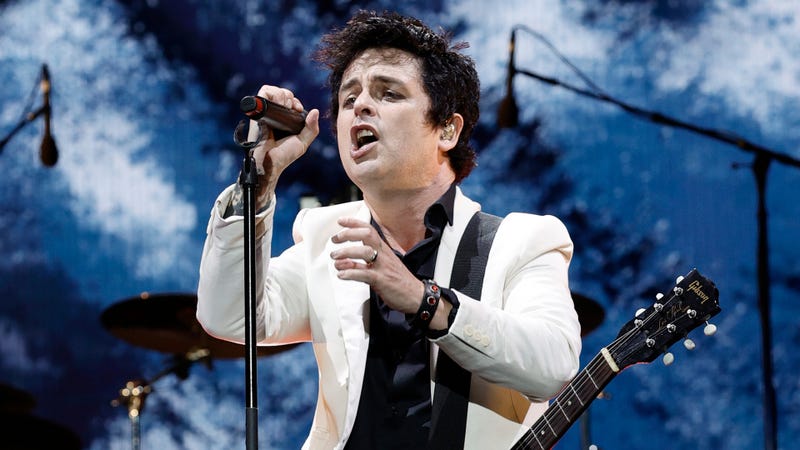 Now that September has ended, you already know what time of year it is. Well yes, it’s spooky season, but that’s not what we meant. It’s that time of year, when everyone makes sure Billie Joe Armstrong is awake. Because… well, you know the lyrics.

This year, the Green Day frontman tried to get ahead of all the memes and posts that were inevitably making their way to the internet. Taking to the band’s Instagram account, BJA shared a photo of himself floating on a giant rubber ducky with a drink in hand, alongside a simple, but succinct caption — "GOOD MORNING. YOU’RE WELCOME."

If you still haven’t caught on, let us enlighten you. We're of course, talking about his band's famous song "Wake Me Up When September Ends.” And the Green Day related jokes that ensue as soon as it turns October 1 because of it.

— Doug Benson’s GETTING DOUG WITH HIGH is on Patreon (@DougBenson) October 1, 2022

While these days Billie’s totally in on the lighthearted fun, the track’s origin story is anything but, as it has to do with Billie's father passing away when he was a young boy, in September 1982, and him having a hard time dealing with it every time the month rolled back around.

Armstrong been vocal about writing the song as a way to cope, which was not only benefited him, but all of us as well. Because sadness aside, it's a straight up classic.