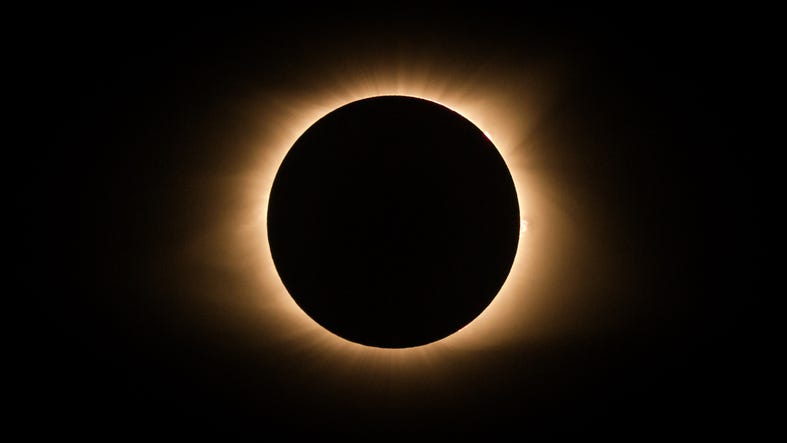 According to NASA, those living in the Southeast, Northeast and Midwestern parts of the United States – and some parts of Alaska – will be able to see a partial eclipse.

Viewers a bit further north in Canada, Greenland and parts of Russia will be able to see the full eclipse, according to the agency.

If you’re unable to view it in person, or if you’re in an area where you won’t be able to see it, NASA will be streaming the event, beginning at 5 a.m.