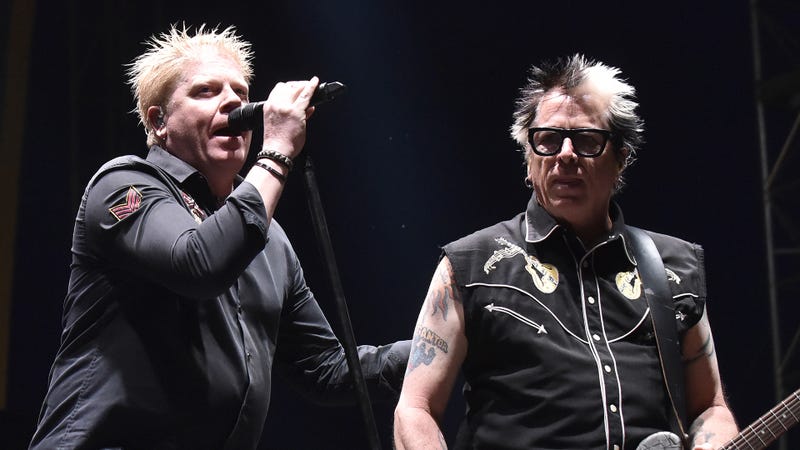 While on a mini-tour of Canada promoting their latest album, 2021's Let The Bad Times Roll, The Offspring ran into a bit of car trouble and had to watch half of their crew's belongings burn to a crisp on the side of the freeway.

Listen to your favorite music now -- curated for fans, by fans -- on Audacy's The Offspring Radio

While driving the highways of our friends up north, it seems a projectile had sidelined the band while traveling in between their first two shows, causing a considerable amount of damage to one of their vehicles as well as all of the contents inside -- including luggage, computers, and passports. Luckily, none of the occupants were injured and the band was able to continue on with their Canadian mini-tour.

In a fiery post on social media, The Offspring explained, "While traveling through Canada yesterday, something flew off the vehicle in front of us and became wedged underneath one of our SUVs and it caught fire. Everyone got out safely, but the luggage, passports, laptops and pretty much everything else was destroyed." The band added that they were "happy to report that everyone is doing ok" and made it safely to their tour destination in Rimouski, QC on August 6. Their next scheduled performance is on August 13 in Vancouver, BC at the Ambleside Music Festival.

As frightening as the videos above look, guitarist Kevin "Noodles" Wasserman also provided an update from on the scene, confirming in an Instagram post that, "No one was hurt. Everyone got out of the vehicle unscathed. Unfortunately about half our crew lost all their belongings in the fire… But it could've been much worse. The band & I are so thankful & relieved that all involved are OK.” "No one is sure what started the fire yet, but the SUV hit something big & heavy, possibly a lost trailer hitch, and within seconds the vehicle was in flames,” Noodles adds. “You can see from the video that they didn't even get off the Highway before everyone had to bail. No time to save any belongings. Scary s***!”

Noodles then heaped a gracious amount of praise onto the band’s crew, describing how they, “do all the heavy lifting so that we look & sound as good as possible when we take the stage. They're travel & workdays are always longer & more arduous than ours, and we can't thank them enough for all they do. To see them have to go through something like this is heartbreaking & frightening. I am so glad they are all OK!" 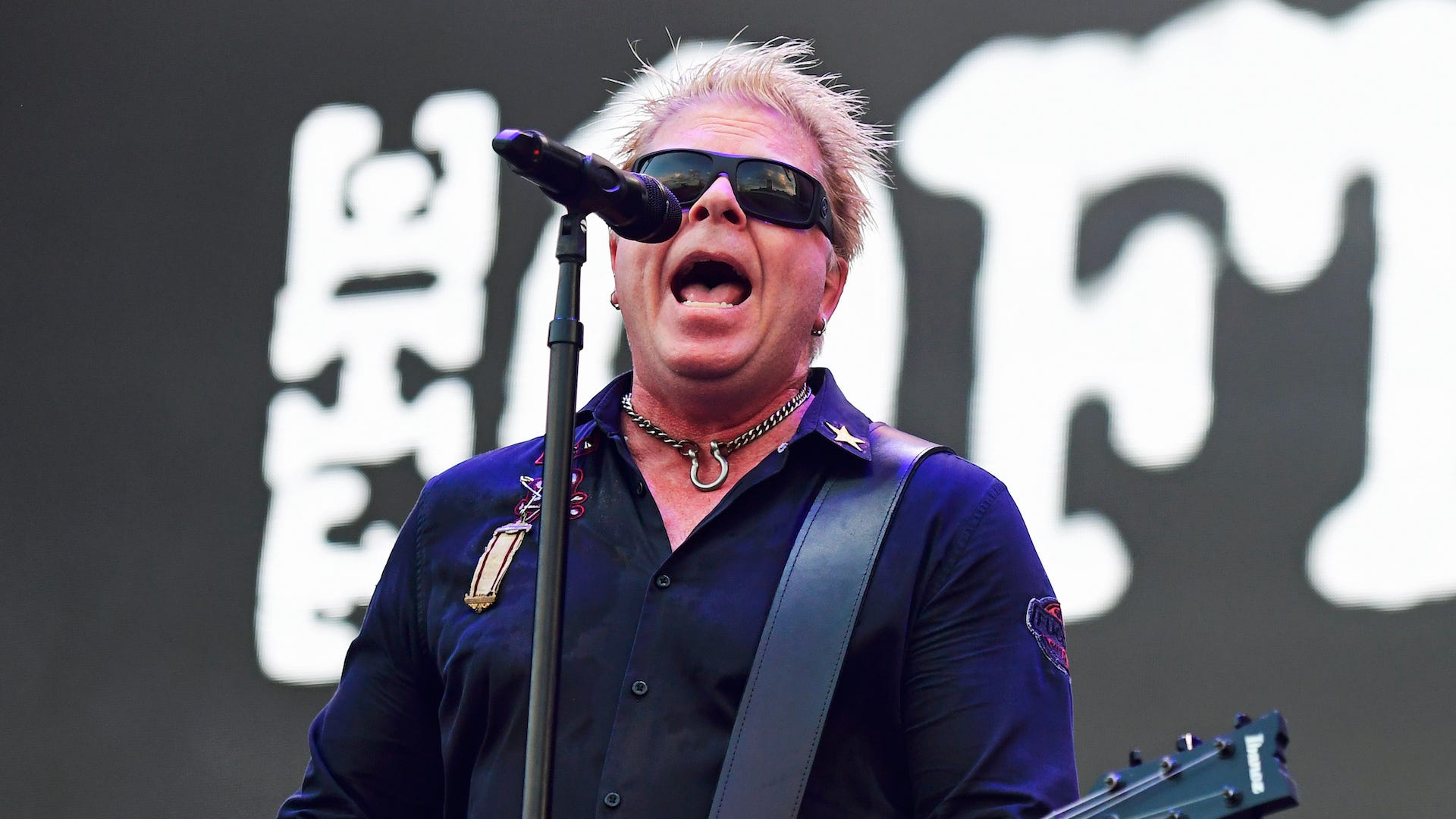