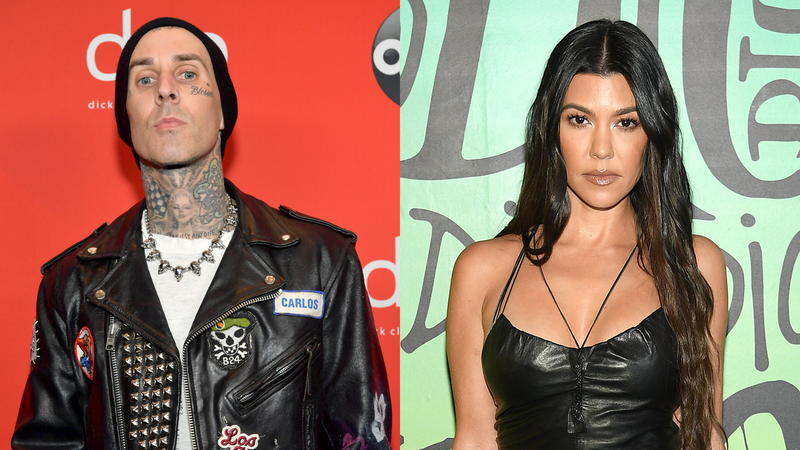 To our dismay, seeing as they’ve vowed to “destroy each other completely,” Travis never actually used the words dating, girlfriend or mention Kourtney's name for that matter. However, he did say he is “spending time with a woman,” when referring to his current very well-known lady love.

"And now, I'm spending time with a woman who's a great mom, who's a great friend, and you don't have to worry about any of those things. It just comes natural," he continued. "It's a maturity thing. And I also like missing someone and cherishing the time that I spend with them, instead of every day being with them, especially in the beginning of the relationship. I think missing someone's so important.”