Coldplay recently dropped their out-of-this-world single “Higher Power” and we simply can’t wait to see what’s next. Well, there’s only one way to find out.

Joining Audacy host Julia Lepidi today for a Check-In was Coldplay frontman Chris Martin, visibly distracted by Julia’s bright purple hair at the start of the chat. “I dyed my hair red once,” Chris admits. “All that happened was my forehead went pink.”

Coldplay released their new single “Higher Power” this past May, marking their first new release since 2019's Everyday Life. The single was teased with otherworldly “transmissions” in an “alien” language, but the band decided to take it one step further. By sending it to space, literally. Chris says that incredible experience came about with a (not so) simple phone call. Knowing that French ESA astronaut Thomas Pesquet was already a fan of the band, Chris says they just asked him, "'hey, please might you play our song on your spaceship?' And he said 'yes, oui, of course!'" 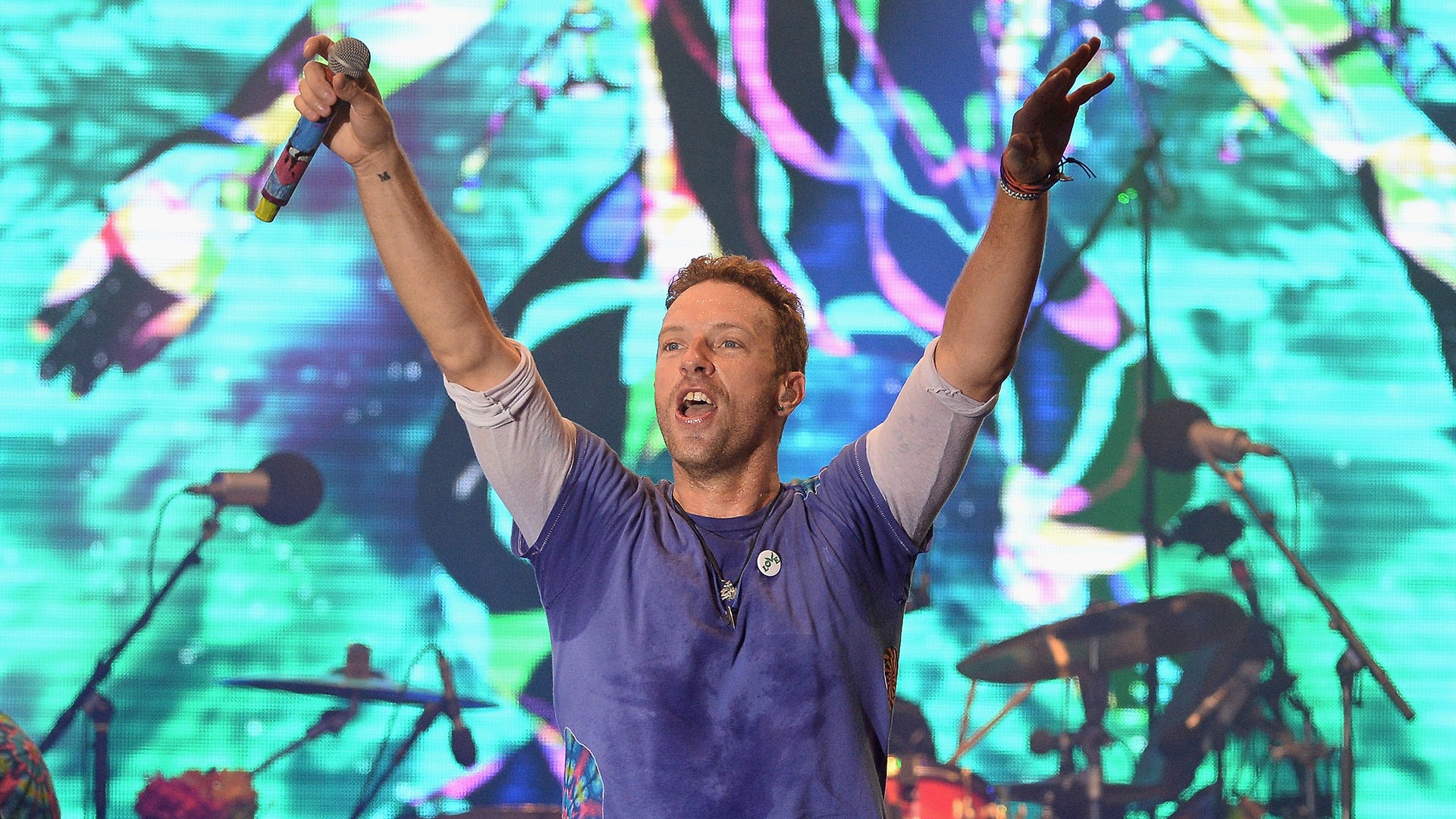 How Coldplay sent their new single, 'Higher Power,' to space

Now, as the world begins to come out from under the covers after over a year of health restrictions, Chris is thrilled to be a part of that new awakening. "I love being in our band, so I'm happy to be talking to people and playing," he says. "You know, we're desperate for work in a way."

"You can't help but be humbled by something like that, that reminds you that no matter how rich, or famous, or whatever you are -- you're just a little person on a big rock," Chris says in reflection. "You're connected to everybody and everyone is connected to you; the one is the good of the whole, and it's good to be reminded that you're part of this big family."

While the band has performed on stage in the new year, they have been relegated to empty fields and skyscraper roofs for the time being. One of those performances was during the BRIT Awards back in May.

"It felt great to perform and I love it so much," Chris says. Although, the current situation, to him, "feels like playing tennis against nobody because you're getting nothing back. But you just gotta trust that, 'well OK, someone might be watching this somewhere!" It's a similarity that Julia sees in her own radio career, making jokes on the air and hoping someone out there enjoyed it. "I guess we've just been exper