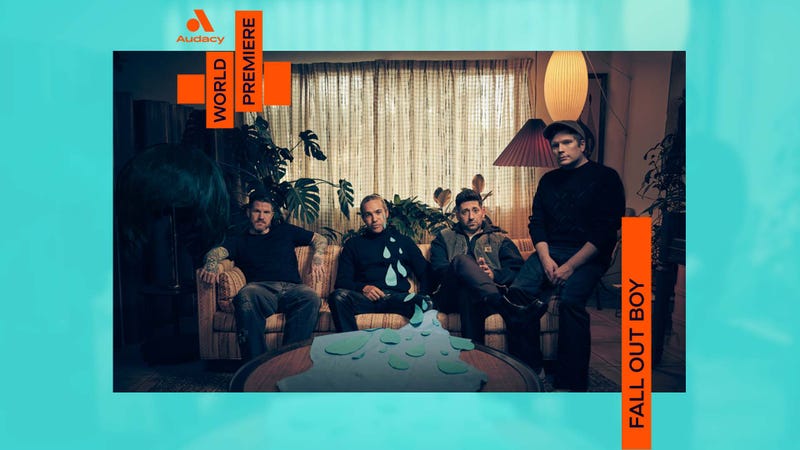 WORLD PREMIERE: Fall Out Boy - 'Love From The Other Side' Photo credit Audacy
By Joe Cingrana, Audacy

Just as the new year approached, fans were being charmed with the prospect of new music from Chicago rockers Fall Out Boy via a number of website updates, print ads, and teaser clips and now the day has finally arrived.

Audacy has your chance to hear Fall Out Boy's "Love From The Other Side" all day today on your favorite Alternative stations and in the mix on Fall Out Boy Radio. The new track is from the band's first collection of new material since 2018’s M A N I A, first teased last week with a short snippet and a choice selection of lyrics. Check out the official video below directed by David Braun and Open the Portal.

FOB will be rolling out the new single all day worldwide, and it looks like there will be "lots more to come soon" as they've updated fans with even more news. The new album, So Much (for) Stardust, will arrive on March 24 via Fueled By Ramen/Elektra.

In a press release announcing the upcoming album, Fall Out Boy's Patrick Stump said, “Technology has made it really easy to make records much more quickly these days. There’s nothing wrong with that, and that spontaneity can be exciting... But we wanted to get back to the way we used to work. We wanted to make a record that was really lovingly crafted and deliberate and patiently guided – like someone cooked you a delicate meal. I’m not a very proud guy, but I’m pretty proud of this record." 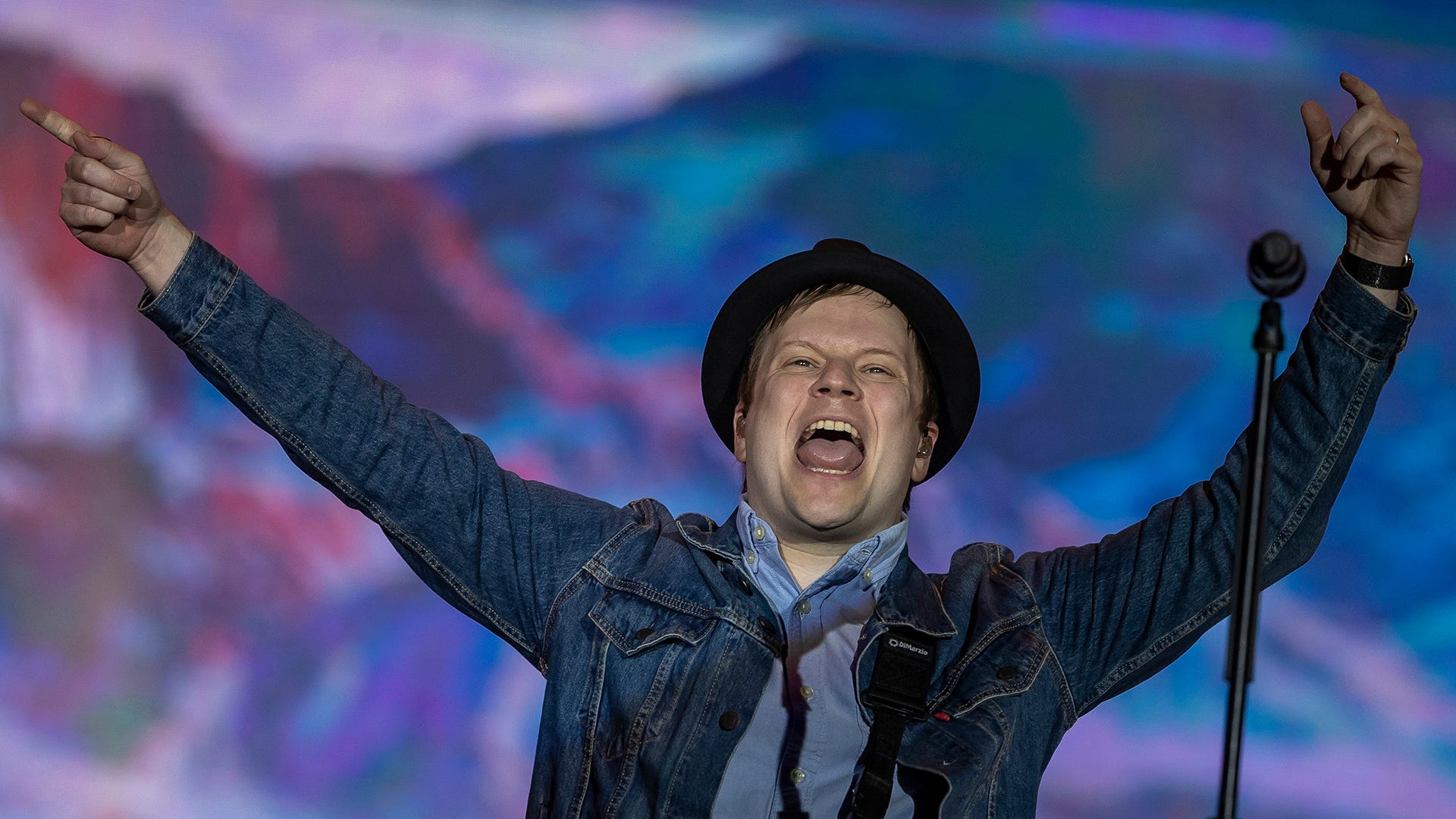 Earlier, in a message to their followers just three days into 2023, the group confirmed they "spent the last year jamming ideas in a tiny room,” adding as a post-script: “Spoiler alert: we got more than a gold watch coming for you" in the new year.