Heartbroken parents are living an unimaginable nightmare after losing their 9-year-old son one day after he tested positive for COVID-19.

J.J. Boatman went to bed on January 24 with a throat that was so sore, his dad, Jason Boatman, gave him cough medicine, TODAY reported.

When J.J. woke up the next morning, he couldn’t breathe.

“He just started screaming, ‘I can’t breathe! I can’t breath! Help,’” Boatman, 38, of Vernon, Texas recalled. “He sat on the chair and just kind of slumps over and falls on the floor. He starts bleeding from his mouth and nose.”

J.J. was quickly rushed to the hospital where he tested positive for COVID-19. X-rays revealed that fluid had filled his lungs. 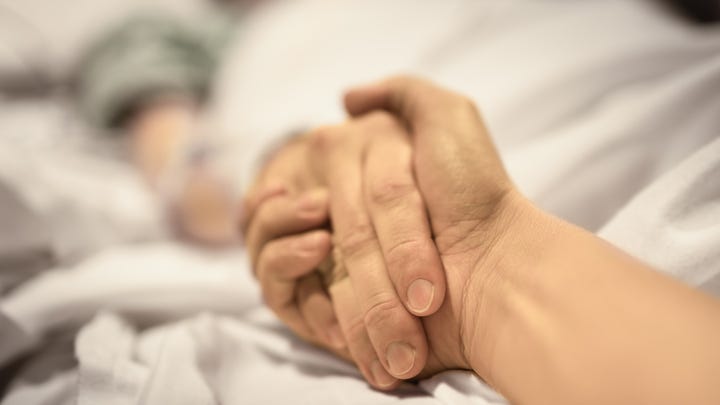 Couple married 52 years die of COVID within 3 hours of each other: ‘They did everything together’

Attempts to revive the young boy were unsuccessful.

“He did pass for 32 minutes and they did CPR on him for 32 minutes, which that was terrible on its own because that ended up giving him brain damage,” Boatman said.

J.J. was transferred an hour away to Cook Children’s Medical Center in Fort Worth.

“That is when they had told us that his heart and lungs were just so bad it would be some miracle if he was to survive,” Boatman said. “But it wouldn’t matter anyways because when they had to do that CPR on him that had made him brain dead.”

Boatman recalled the last night he had with his son and said they played in the bath, made a bubble beard, and watched cartoons in bed.

“There wasn’t a single sign of anything. What happened?” Boatman told the outlet. “He was happy, loving, full of life. The next day he’s gone.”

“I don’t know where he had gotten it from,” Boatman continued. “He’s always with us. None of us have it and it’s been out of my system and his sister’s system for a while," he continued, referring to him and his daughter having recovered from COVID back in November. The entire family was tested following J.J.'s diagnosis and all received negative results, the father of three said. 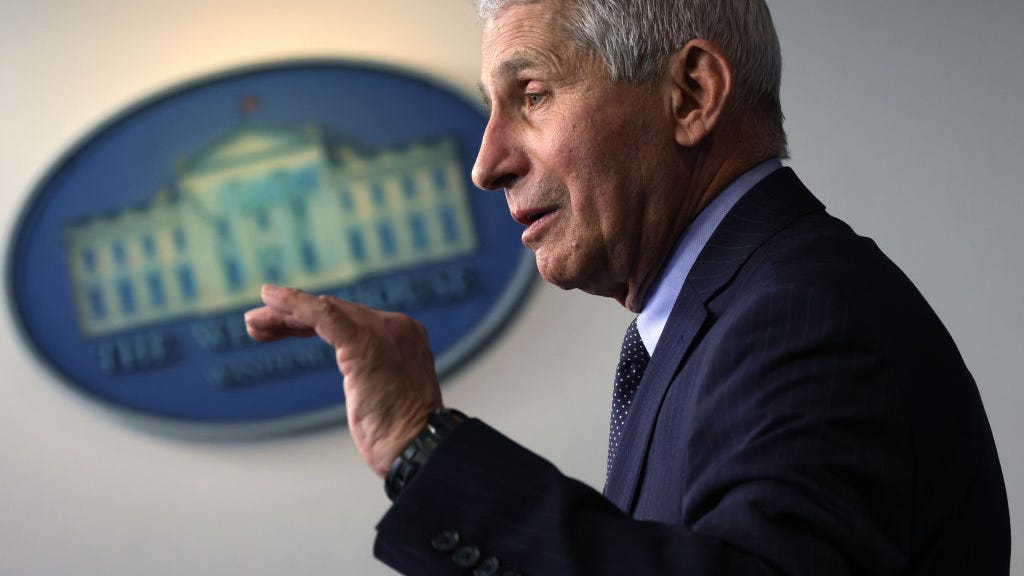 “Not once in my wildest dreams did I ever think this could happen — especially to a 9-year-old,” Boatman said. “COVID can happen to anyone. It really can.”

The family is now waiting on a full autopsy to try and better understand why J.J. got ill so quickly and passed away so suddenly.