A Ohio family is mourning the death of both of their parents from coronavirus.

Lois, 77, and PJ Connor, 78, were married for 52 years and passed away from COVID within three hours of each other on January 30th, reported news station ABC 6.

While both were admitted to Riverside Methodist Hospital, they were placed in different rooms across the fall from each other.

The couple is survived by three adult children and several grandchildren, who described them as being inseparable.

“The thought of leaving him with a broken heart was unbearable.” A central Ohio couple dies hours apart from COVID-19. Their children say they are thankful for their strong faith and the nurses who were “angels” at Riverside Methodist Hospital. The story tonight at 5 #10TV pic.twitter.com/zaqO9yg58U

“I felt like they were going to come out,” added daughter Ann Lanier. “I’m still in shock. They were not done living their life. They were very active.”

Despite being physically apart throughout their hospitalizaiton, the couple communicated by sending love notes to each other via the nursing staff.

“My dad was struggling with COVID and a broken heart,” said daughter Mary Mazik. 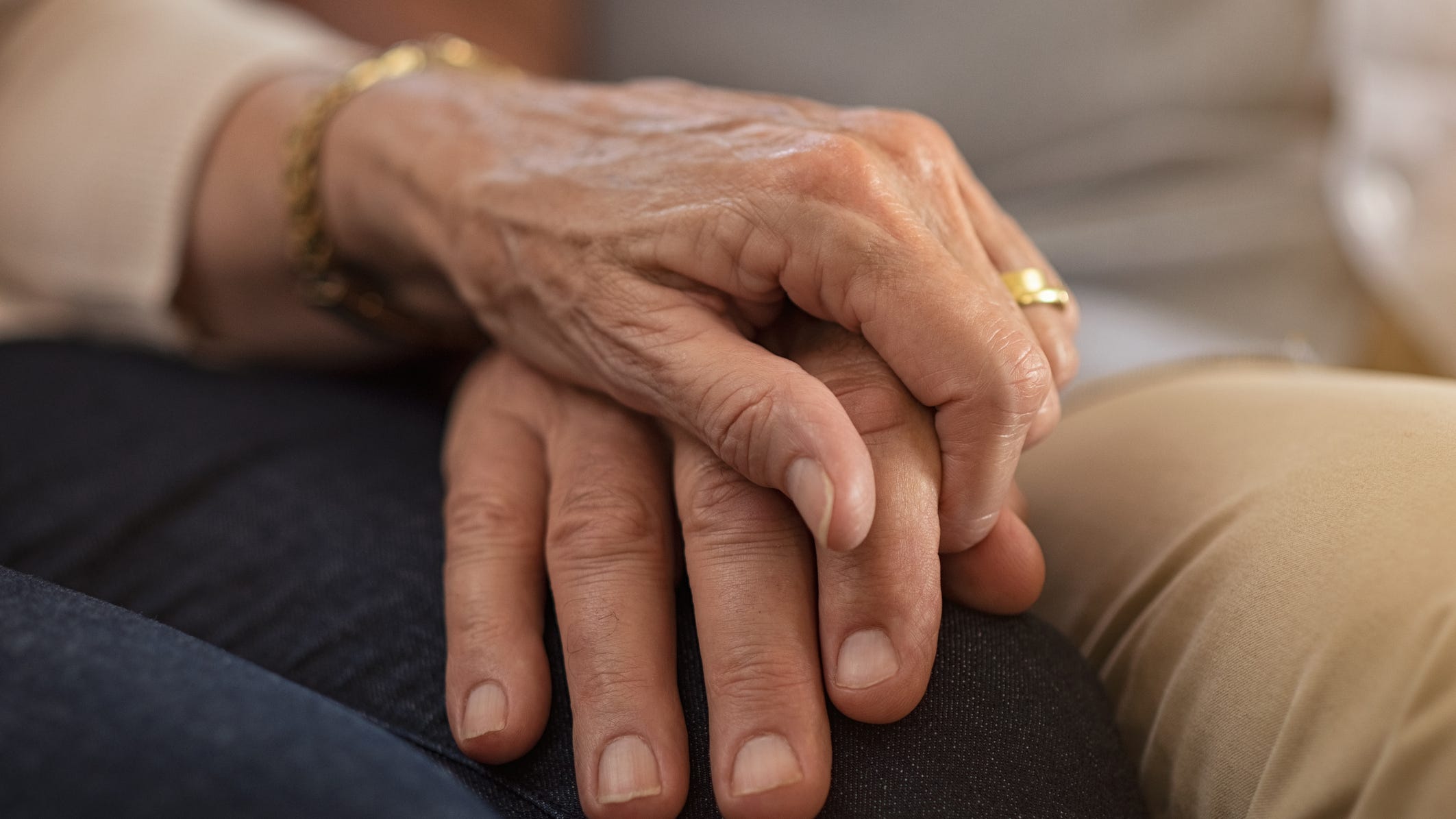 After their situation became more dire, the pair were placed side-by-side in the same room, the outlet noted.

During their final moments, Lois and PJ were able to hold hands. She held on a little longer as PJ passed away peacefully. Three hours later, Lois joined him.

“They did everything together,” said son Patrick Connor. “They also died together and are in heaven together."