A teenager has emerged from a 10-month coma with no recollection of the state of the world amid the coronavirus pandemic.

On March 1st, 2020, Joseph Flavill suffered a brain injury after being struck by a car while walking in Staffordshire, England. The 19-year-old went into a coma when there were still only a few dozen COVID cases in the United Kingdom and three weeks before the country went into lockdown.

Flavill is only now coming out from the coma and waking up to a brand new reality.

“He won’t know anything about the pandemic as he’s been asleep for 10 months. His awareness is starting to improve now but we just don’t know what he knows,” his aunt, Sally Flavill Smith, told The Guardian.

A teenager who is emerging from a 10-month long coma has no knowledge of the coronavirus pandemic despite having caught the disease twice. (via The Guardian) https://t.co/uxg5LJ0H0J

“I just don’t know where to start with it. A year ago if someone had told me what was going to happen over the last year, I don’t think I would have believed it. I’ve got no idea how Joseph’s going to come to understand what we’ve all been through.”

It was also during his stay at Leicester General Hospital that the high school senior contracted COVID-19 twice. Luckily, he has fully recovered and also has no memory of having been infected with the deadly virus.

Due to safety protocols, most of his family has not been able to visit with Flavill and they’ve relied on communicating through video calls.

"He's been in such pain, he's had seizures, it's been a horrible traumatic journey for him, Flavill's aunt, Kate Yarbo, told CNN.

But a breakthrough occurred recently and Flavill’s condition has started improving. 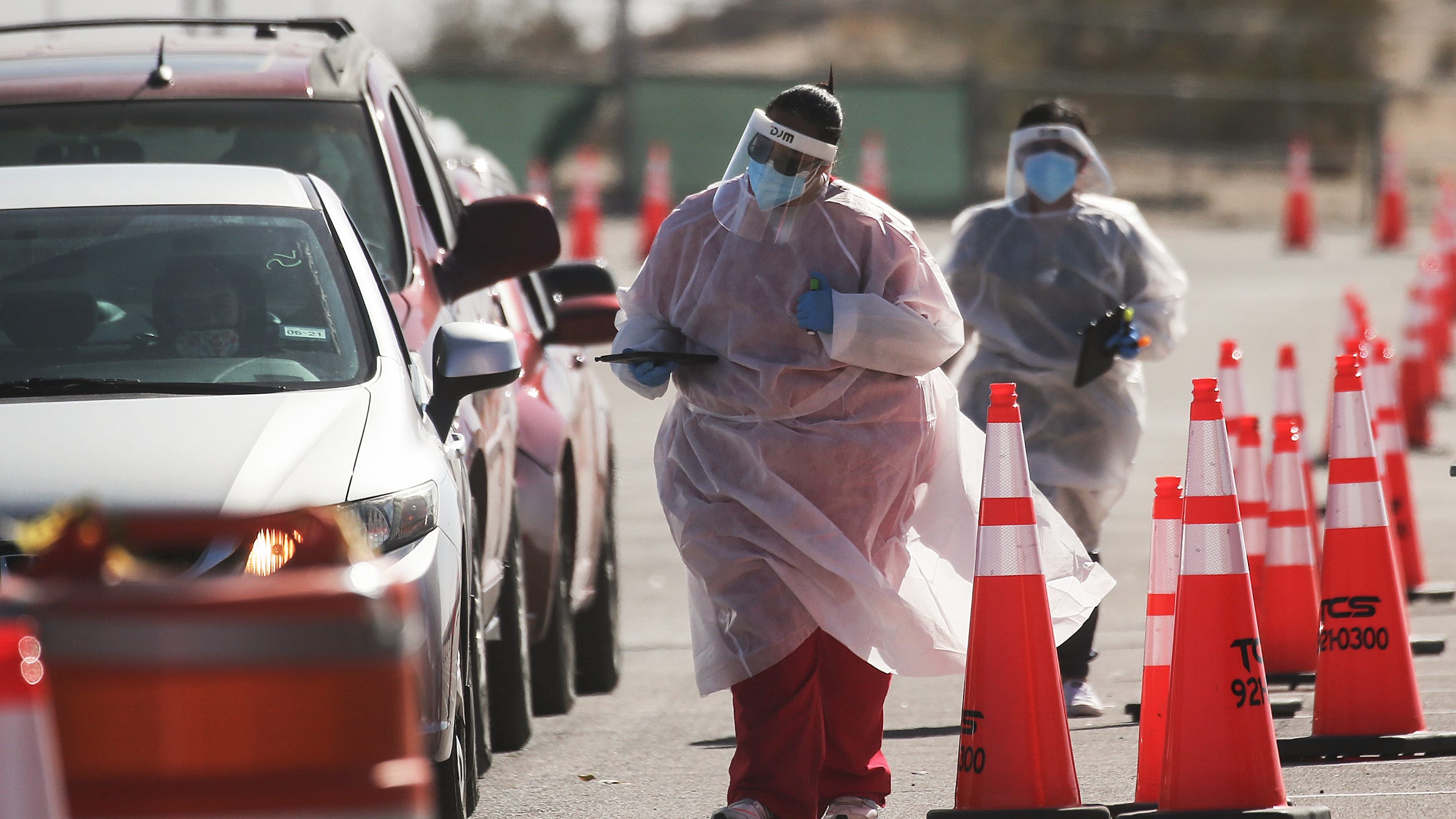 "The last week has been incredible," Yarbo added. "He can't speak yet but clearly he's starting to gain control of his limbs, and his sense of humor's there, he's starting to laugh at jokes."

With his motor and cognitive functions returning, Flavill’s family is hopeful for his recovery.

"The thing about Joe is that he was always such an energy force. He is the most determined person," Yarbo said. "Who knows how far he's going to go now."