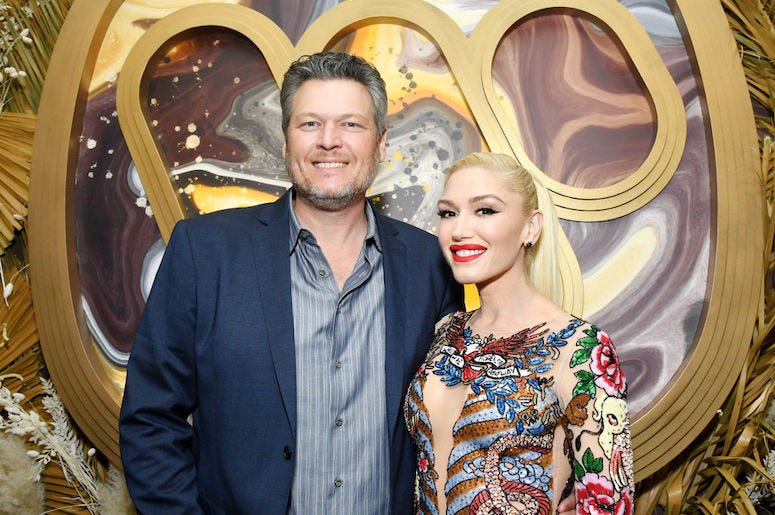 When news came down that Blake Shelton and Gwen Stefani were engaged, it’d be easy to imagine a fierce behind-the-scenes competition between Kelly Clarkson, John Legend, and Nick Jonas duking it out to sing at their fellow The Voice coaches' wedding. However, Blake already has another coach in mind and it’s a throwback.

Blake was interviewed by People and opened up about his lengthy career on The Voice. "To be honest, I didn't think the show was gonna last," he said of his first impressions of the show. "In fact one of the first conversations I ever had with Adam was, 'Man, how stupid is this?'" 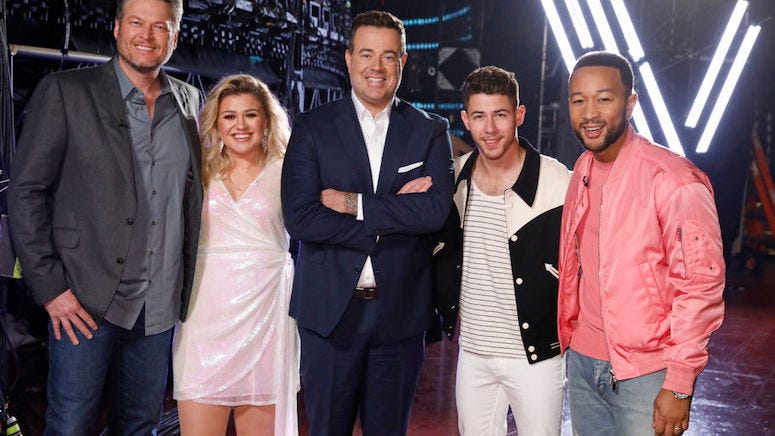 When Blake and Gwen announced their engagement, they were immediately met with congratulations from many of their former colleagues on the show. Miley Cyrus took it a step further offering to be their wedding singer.

“I promise to be on my best behavior. Or worst. whatever you want! It’s your special day! Cheers to loving you both almost as much as you love each other!” Miley wrote in a tweet at the time.

ALSO @gwenstefani @blakeshelton I’ll be your wedding singer! I promise to be on my best behavior. Or worst. whatever you want! It’s your special day! Cheers to loving you both almost as much as you love each other! 💗🥰 https://t.co/iz21PDiRGS

Blake was asked whether or not he’d take up Miley on her offer and said "Miley is one of the most talented singers I have ever met."

"She drives me crazy because she's a lot like Kelly [Clarkson] in the way that they can burst out with this voice," he says. "If I'm going to sing, I have to think about it and go warm up. It's unfair." 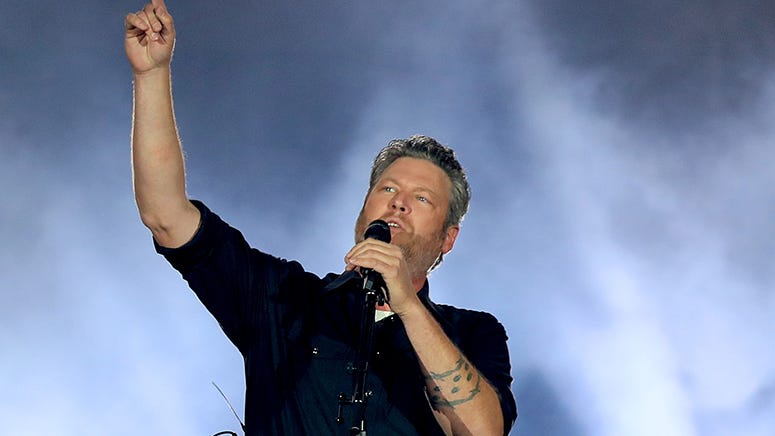 Blake Shelton's optimistic about 2021, with new music and his wedding to Gwen Stefani on the way

So who will handle the singing affairs? While Gwen hasn’t chimed in yet, Blake did offer up a major clue as to who he would choose.

“I don't know what we're going to do,” he said, “but I still say Adam owes me a full-band performance with Maroon 5, mostly because I want it to cost him. I would rather have Miley as a human being."

That would be Adam Levine, Maroon 5 frontman and former coach on The Voice.