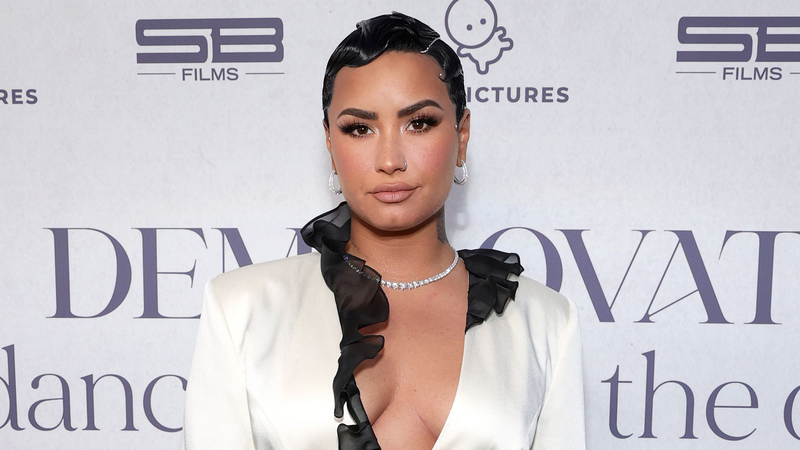 For a little does of art imitating life, Demi Lovato’s comedy series about a group of people with eating disorders is getting a pilot order on NBC.

The project, titled Hungry, will feature the former Disney child star in the cast as well as executive producer. Other executive producers on the single-camera comedy include Sean Hayes, Todd Milliner, Scooter Braun, Scott Manson, James Shin and Suzanne Martin, who you might know as the creator of Hot In Cleveland, or one of the writers and executive producers of a little show called Will & Grace.

Hungry, will follow "friends who belong to a food issues group and help each other as they look for love, success and the perfect thing in the fridge that’s going to make it all better.”

As for that art imitating life comment we made, it’s no secret, as Lovato has been extremely open about having an eating disorder in the past on many occasions. Most recently discussing the issue at various points throughout her newly release four part YouTube docu-series Dancing With the Devil, and even as far back as 2011, when she revealed the following to ABC News. "I was compulsively overeating when I was 8 years old.” Demi said. “So, I guess, for the past 10 years I've had a really unhealthy relationship with food."

Lovato has also said that when she was working on Camp Rock as a teenage Disney Channel star, she was bullied about her weight by her classmates, which in turn led to bulimia. "I was performing concerts on an empty stomach," she said. "I was losing my voice from purging.”

If the project is green-lit to series, it will mark Lovato's first time back to the regularly scheduled small screen since she starred in Disney Channel's 2009 series Sonny With a Chance.