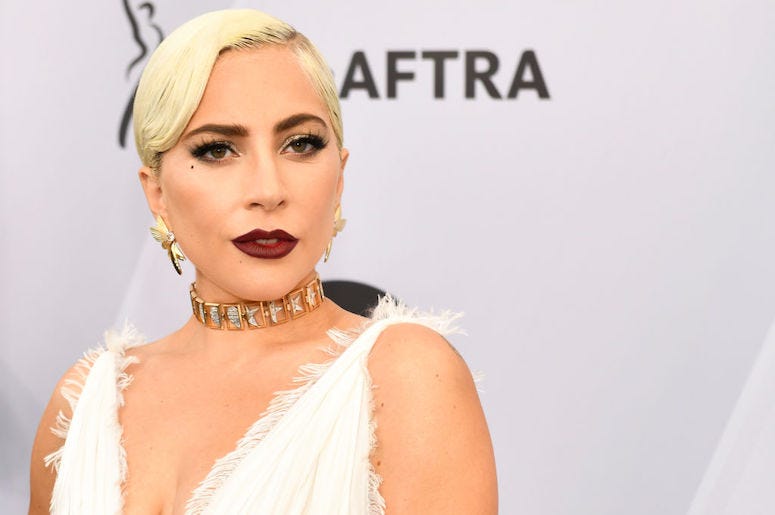 According to The Daily Mail, police found Fischer conscious, but barely breathing when they arrived on the scene. He was transported to the hospital in a “grave” condition.

Fischer had been walking Lady Gaga’s dogs Koji, Miss Asia, and Gustavo when he was shot outside of his home in West Hollywood by two men. Two of Gaga’s French bulldogs were then stolen.

Both Koji and Gustavo were reportedly stolen while Miss Asia ran away and was later recovered by police.

Fischer was caring for the dogs while Lady Gaga is in Italy working on a movie.

TMZ reports that Lady Gaga is extremely upset over the situation and has offered $500,000 to anyone one who has her two dogs, no questions asked.

The outlet also indicates that Fischer is expected to make a full recovery.

Law enforcement officials don’t know whether or not Gaga’s dogs were specifically targeted.

French Bulldogs are in high demand and expensive as TMZ sources say it was possible the gunman didn’t know the dogs were owned by Lady Gaga.