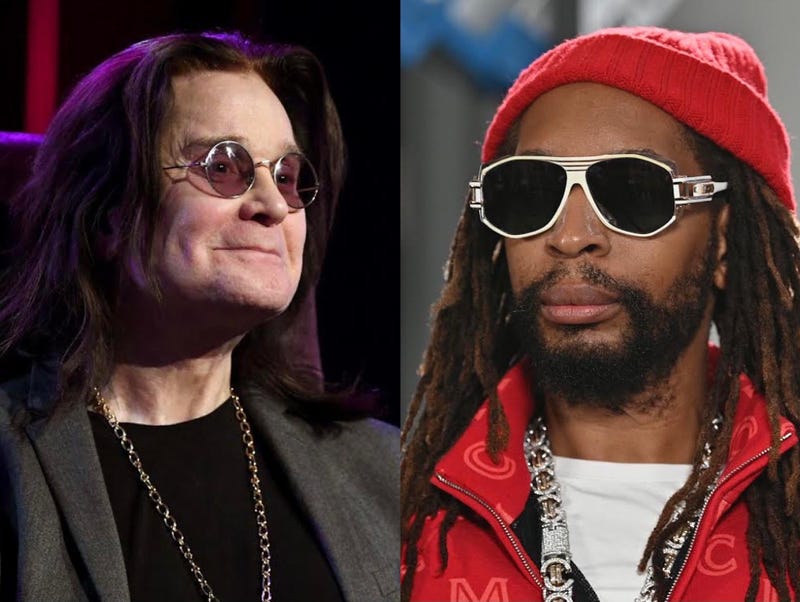 Almost twenty years ago, Lil Jon, Trick Daddy, and Twista all came together to give us the wildly popular single, “Let’s Go.” The rap song is known for sampling Ozzy Osbourne’s “Crazy Train,” however Ozzy himself was not aware of the sample until recently.

The Prince of Darkness just heard “Let’s Go” for the first time and the internet is loving the legend’s reaction.

With his jaw dropped and a look of astonishment on his face, Osbourne says in amazement, “I’ve never heard this song before.” Lil Jon tweeted the video and writes, “ I THINK OZZY IS PLEASED. ME @trickdaddydollars & @TWISTAgmg DID HIS CLASSIC JUSTICE…”