Virtual meetings have taken their toll on people during the pandemic, but new research shows that not all groups are affected equally.

A study conducted by researchers at Stanford found that women report feeling more tired after video calls — a state referred to as "Zoom fatigue" — than men.

The data, published in journal “Technology, Mind and Behavior,” was based on a survey of 10,322 male and female participants conducted throughout February and March. 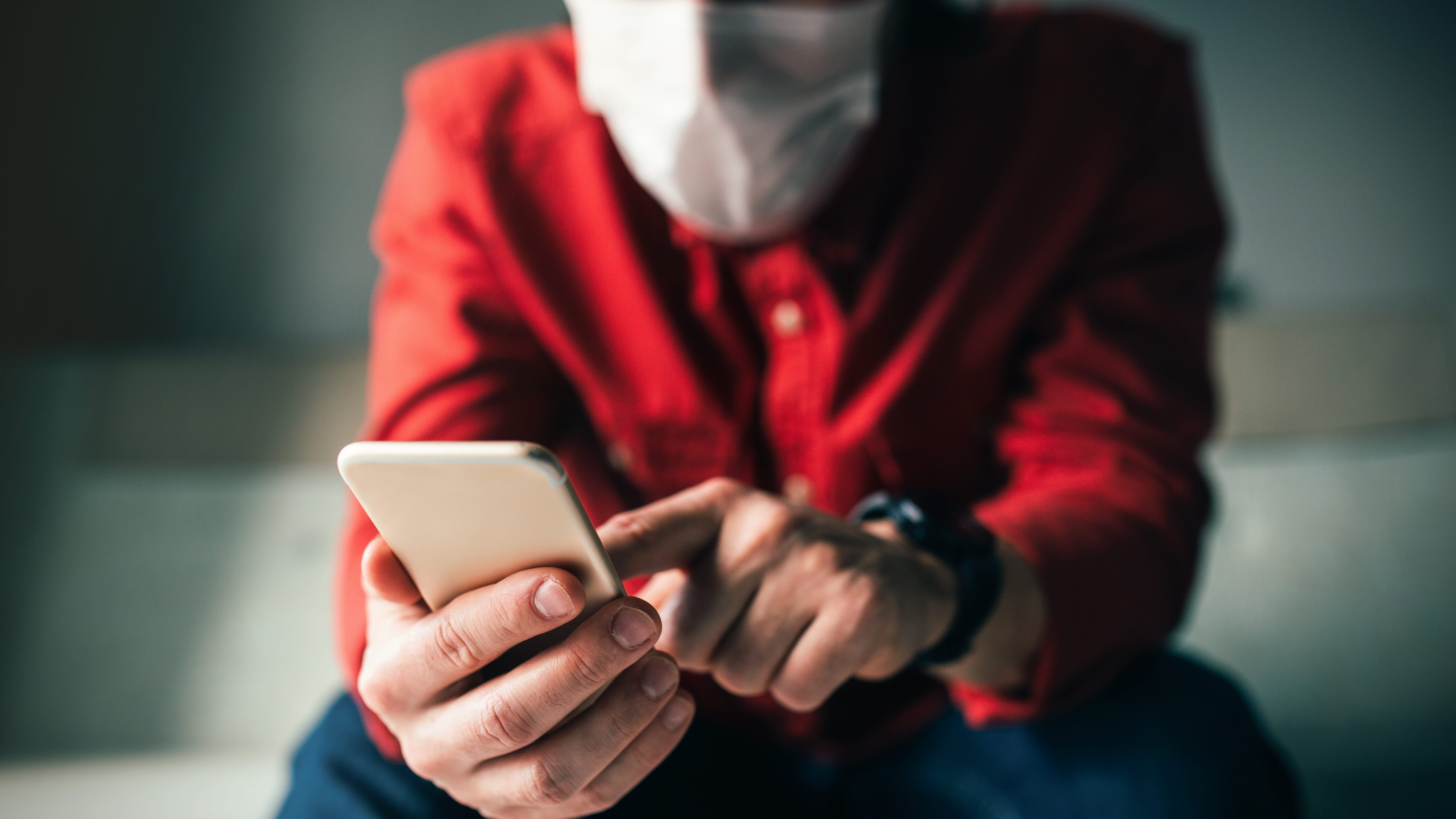 The subjects were assessed on a “Zoom Exhaustion and Fatigue Scale” put together by researchers.

The results found that 13.8% — or about 1 in 7 — women reported feeling “very” or “extremely” fatigued after Zoom calls.

This statistic was lower than the same responses from males, which accounted for 5.5% — or about 1 in 20 — men.

The feeling of burnout was attributed significantly to “self-focused attention” brought on by many video calls’ self-view feature. 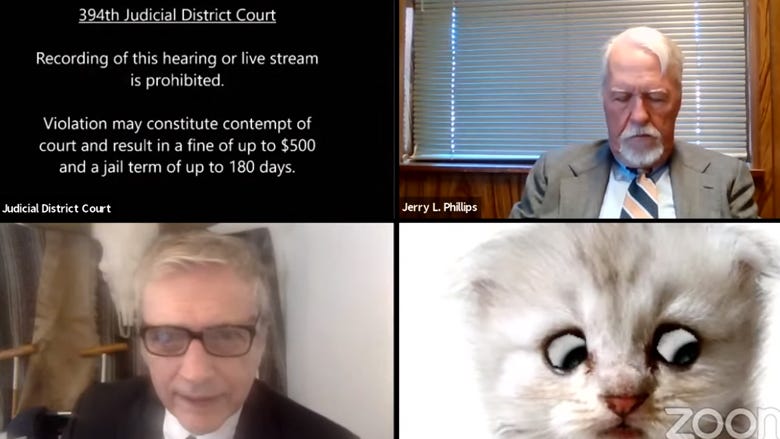 “Self-focused attention refers to a heightened awareness of how one comes across or how one appears in a conversation,” said Jeffrey Hancock, professor of communication in the School of Humanities and Sciences and co-author of the April 13 study.

There were other factors that contributed to the disparity of video-conferencing fatigue felt between the genders.

One aspect was that women felt more trapped by video calls, feeling the need to stay center in front of the camera. The study also found that women tend to have longer video meetings than men, despite having the same number of them throughout the day. Women were also found less likely to take breaks in between meetings than men.