Britney Spears' father, Jamie Spears, broke his silence on Saturday regarding the #FreeBritney movement because, according to him, it's resulting in stalking and death threats from his daughter's supporters.

Supporters of the movement believe that the pop singer is being controlled by her family and is lobbying to have her conservatorship terminated.

Speaking to the New York Post, the family patriarch likened the #FreeBritney movement to a conspiracy theory, calling it "a joke" and that "All these conspiracy theorists don’t know anything. The world don’t have a clue." 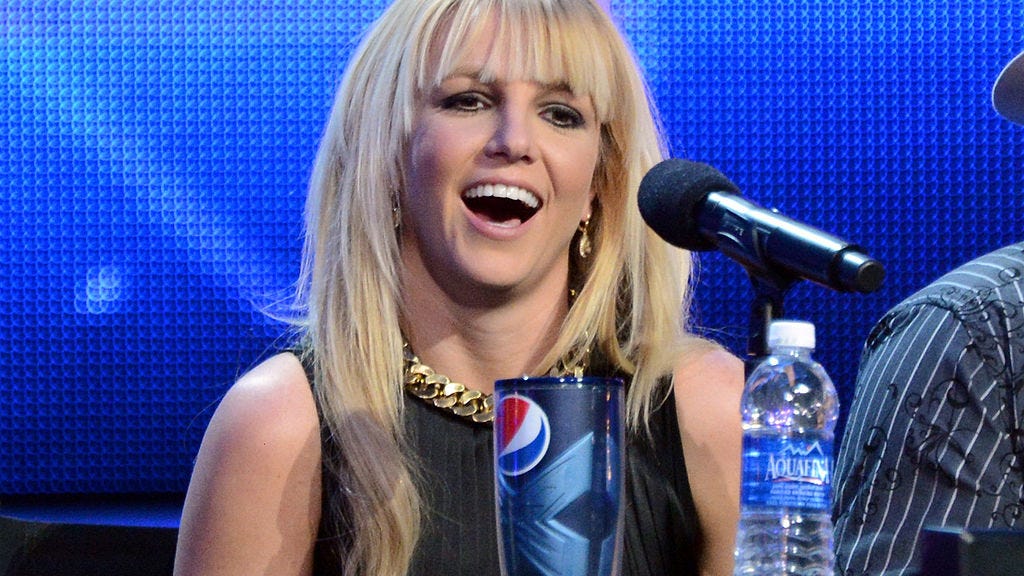 The elder Spears added that he isn't the one calling the shots on his daughter's conservatorship.

"It’s up to the court of California to decide what’s best for my daughter. It’s no one else’s business," the 68-year-old said before setting the record straight over accusations that he and other family members are embezzling the "Toxic" singer's hard-earned money.

"I have to report every nickel and dime spent to the court every year," Jamie Spears explained, adding that it would be impossible to steal something without the courts noticing it.

Overall, he expressed that he is finally speaking out about his daughter is because his family is now in danger due to people taking the #FreeBritney movement far too seriously.

"People are being stalked and targeted with death threats," He claimed, adding that his daughter and the family "don’t want those kinds of fans."

Jamie Spears added that he loves his daughter very much and that is why he is trying to set the record straight. "This is our business. It’s private."

The conservatorship was enacted 12 years ago following the "Lucky" singer's public mental breakdowns.