Katy Perry has spoken openly about her struggle with depression, which started around the time her album Witness was released. But in a new interview with the Los Angeles Times, it's revealed that during that time, she sought help from another chart-topping pop star: Sia.

Katy and Sia first met in 2014, and the two bonded over their shared mental health issues. One day, Katy appeared at Sia's door "in a bad way," according to the "Chandelier" singer.

“She had a real breakdown,” Sia tells the Los Angeles Times. "She’s on stage with 10 candied lollipops and clowns and dancers, selling the dream, the joy, the happiness -- and that’s really hard sometimes when you’re not feeling it yourself." 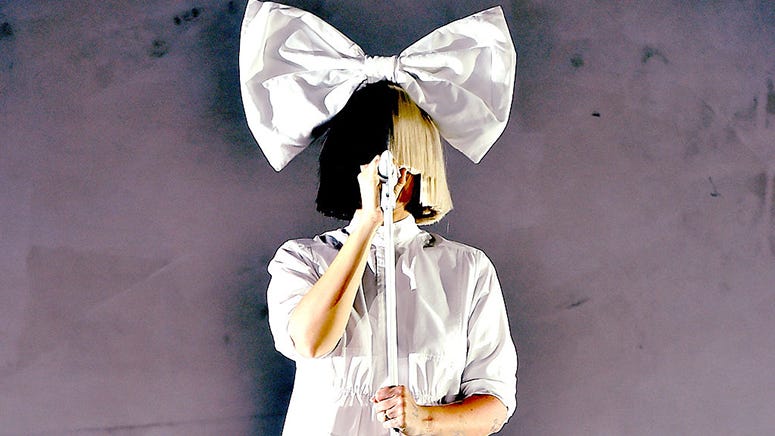 Sia Has Grandkids, and Here's What They Call Her

“I knew she was driven and ambitious, that was clear from the beginning. But I didn’t realize that she was so reliant on that validation for her psychological well-being," Sia continues, referring to how the less-than-stellar performance of Witness sent Katy into a downward spiral.

"She did say ‘I feel lost.’ I think it was a big kick to her ego, but it was the best thing that could have ever happened to her, really, because now she can make music for the fun of it," Sia points out. "Getting number ones does nothing for your inside.”

Sia also helped Katy repair her relationship with her now fiance, Orlando Bloom. The two, who'd started dating in 2016, broke up because, Katy says, she "wasn’t ready for the growth.” It was Sia who served as the sounding board for both stars about their relationship.

"I’d be on the phone with Orlando and have call waiting with Katy trying to call me,” reveals Sia. 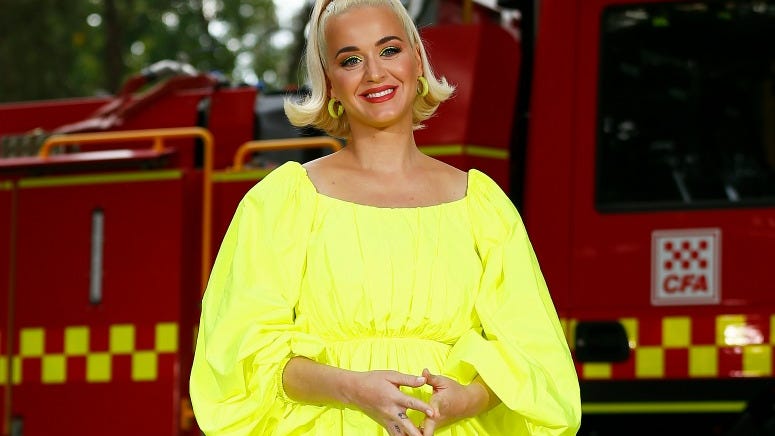 The two reunited in 2018, and are expecting their first child any day now.