Eight months into her pregnancy, Maren Morris is serving up some “real talk” for her fans. On her Instagram stories, the singer shared a snapshot of herself working out with help from celebrity trainer Erin Oprea, who’s also known for coaching the likes of Kelsea Ballerini and Carrie Underwood.

Underneath the image, Maren offered an unfiltered look into what life in the last trimester of pregnancy has been like. 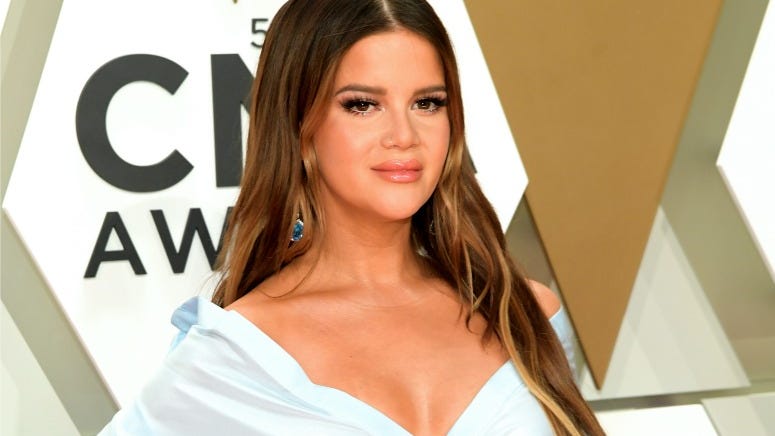 “I’m nearing the end of my pregnancy journey and have worked out with Erin Oprea and tried to eat relatively clean throughout,” she wrote. “I’m 5’1 and have gained 40 lbs, and I wouldn’t change a thing.”

The singer added that overall, being pregnant has been a great experience for her.

“Even with the lower back pain and my anemia-prone BS, I have really enjoyed being pregnant,” she explained. “I hope this little boy is as kind to me on the outside as he’s been on the inside, because I will miss his kicks.”

Still, Maren admitted that she’s excited to move on to the next stage of her motherhood journey.  “But really, this is his eviction notice,” she joked.

Maren’s baby boy, who's due in March, is her first child with her husband, fellow country artist Ryan Hurd.

Maren recently announced a string of upcoming tour dates beginning in June, and the run will be a family affair: Ryan’s opening for her during the tour, by which time the couple will have welcomed their son.