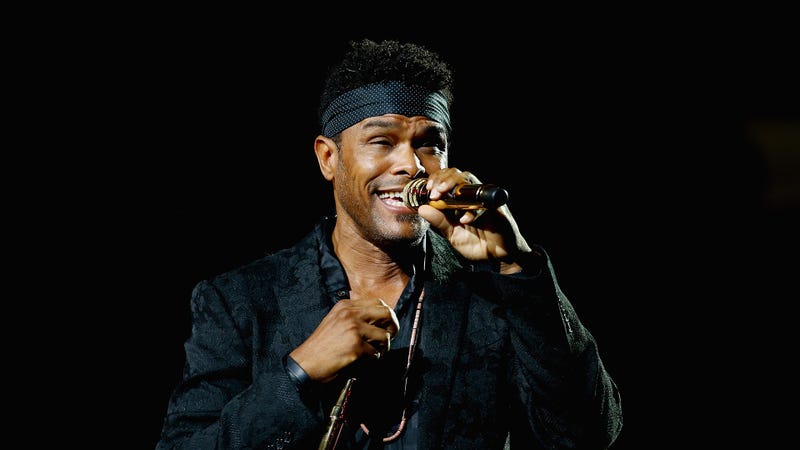 Neo-soul singer Maxwell is slated to perform at the NAACP Image Awards in honor of the 25th anniversary of his debut album, Maxwell's Urban Hang Suite.

On Thursday, Maxwell took to Instagram to share the exciting news about himself and another R&B vocalist who will also be performing at the awards show.

"So excited to perform on the 52nd @NAACPImageAwards. Much love to my sister @JazmineSullivan who is also performing," he wrote in the caption.

Celebrating the accomplishments of people of color in the fields of television, music, literature, and film, the NAACP Image Awards also recognizes individuals or groups who promote social justice through creative endeavors.

Maxwell previously won an Image Award for Outstanding Male Artist in 2010 and again in 2017. But it was his 1996 debut, Maxwell's Urban Hang Suite, that set the tone for his astonishing career and served as the perfect soundtrack for any jam session. It peaked at #8 on Billboard's Top R&B/Hip Hop Albums chart and featured his singles "...Til the Cops Come Knockin,'" "Sumthin' Sumthin,'" "Whenever, Wherever, Whatever," "Ascension (Don't Ever Wonder)" and more.

This year, Jazmine Sullivan received an NAACP Image Awards nomination for Outstanding Female Artist, thanks to her Heaux Tales track, "Lost One."

To catch performances from Maxwell and Jazmine Sullivan, tune into at the NAACP Image Awards Saturday, March 27th at 8PM ET. It will air live on BET, BET Her, and will be simulcast across ViacomCBS networks.