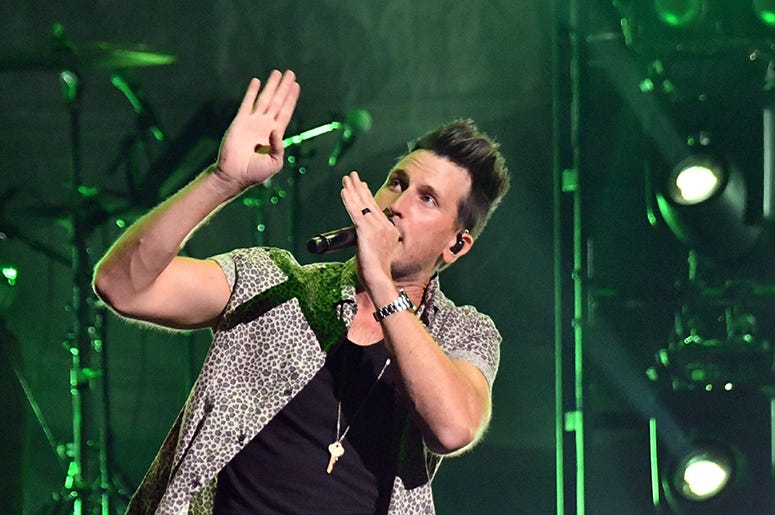 Russell Dickerson's son is only five months old, but he's already a fan of his dad's music.

Russell and his wife Kailey welcomed son Remington in September, and so far the singer says it's been smooth sailing -- except for the sleepless nights. However, he's found a personal remedy that helps the newborn fall sound asleep, that being the music off his latest album, Southern Symphony.

"Whenever he's getting super fussy in the car, I'll put on the title track of my album Southern Symphony and it is immediate. As soon as it starts, we turn it up and he just stops crying. It's the craziest thing," Russell tells People.

"He's already a fan, which is good. I've got my son's approval. It was kind of up in the air for a second, but definitely got a #1 fan here."

Southern Symphony features the chart-topping lead single, "Love You Like I Used To," along with the current single, "Home Sweet." 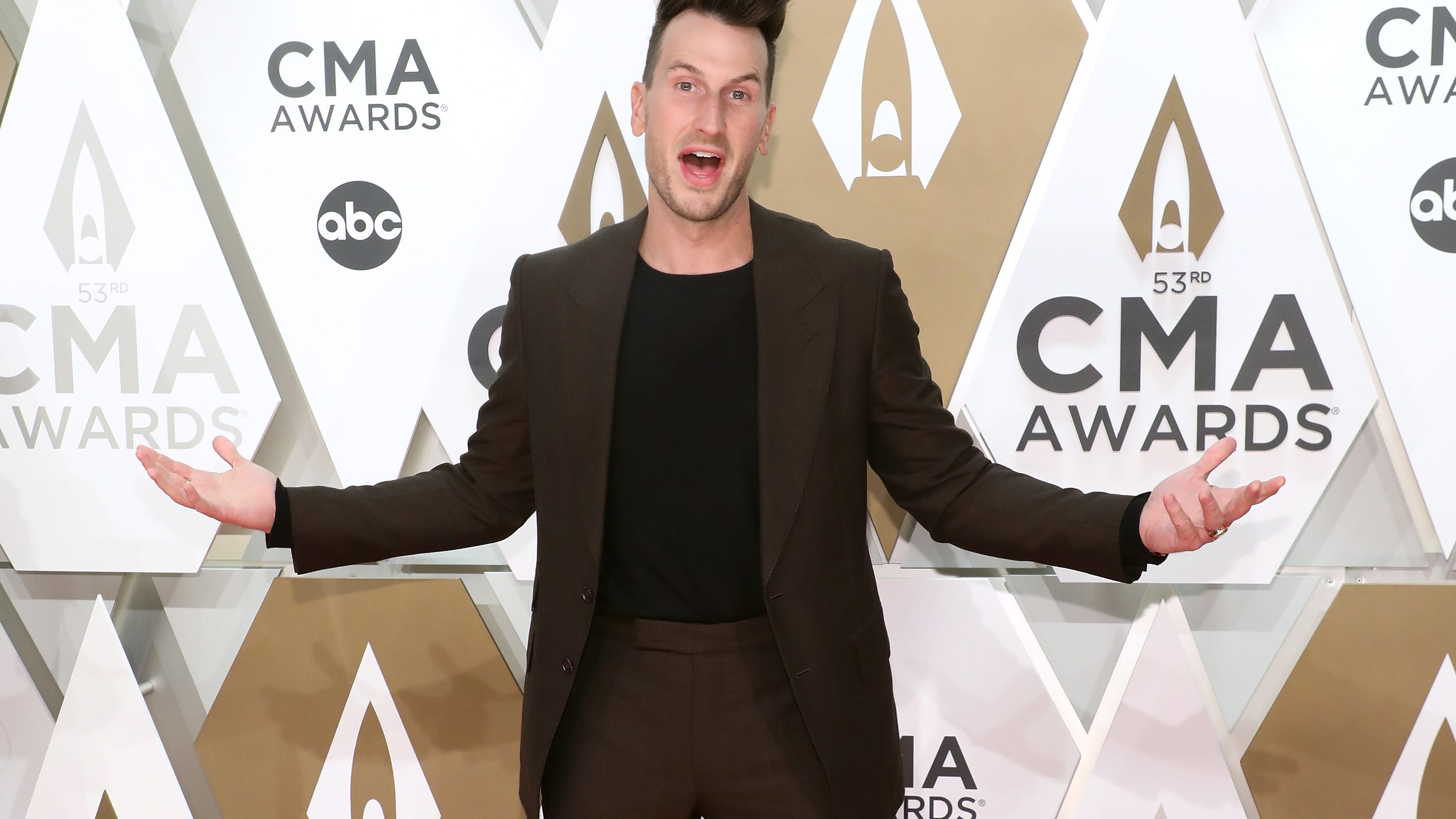