Facebook CEO Mark Zuckerberg says the social network has no plans to start fact-checking the President, after Twitter made that move this week.

Twitter posted a warning next to the President’s tweet on Tuesday that mail-in ballots would be "substantially fraudulent,” urging readers to “Get the facts about mail in ballots.”

The move has divided the public, with many users saying some of the President’s tweets should have been removed or fact-checked long ago under Twitter’s own policies. But the President has railed against the note, saying it infringes on his free speech and accused Twitter of interfering in a presidential election.

Zuckerberg said in an interview with CNBC that he thinks the move is dangerous.

“I don’t think that Facebook or internet platforms in general should be arbiters of truth. I think that is kind of a dangerous line to get down to in terms of deciding what is true and what isn’t.” 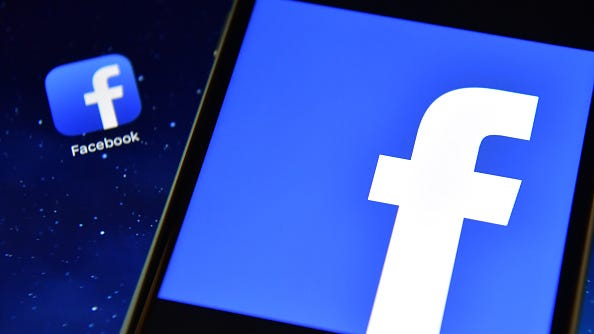 Twitter CEO Jack Dorsey says his goal is to provide necessary context so that users can review both sides of a debate and make an informed decision.

This does not make us an “arbiter of truth.” Our intention is to connect the dots of conflicting statements and show the information in dispute so people can judge for themselves. More transparency from us is critical so folks can clearly see the why behind our actions.

Meanwhile, in response to Twitter's fact checking, the White House is drafting an executive order that would roll back legal protections for social media companies that shield them from liability for what gets posted on their sites; the order is sure to face legal challenges.

music
Here's how fans are preparing for the next VERZUZ battle between SWV and Xscape
sports
'I hope you get to go out the right way': Nolan Arenado sends love to Albert Pujols
music
Pearl Jam is unleashing an archive of almost 200 live shows
sports
Pedro Martinez calls Angels’ treatment of Albert Pujols ‘shameful’ after release
music
Read the just released FBI records related to Kurt Cobain’s death
i'm listening
How Nancy Wilson’s childhood experiences helped her mental health during the pandemic