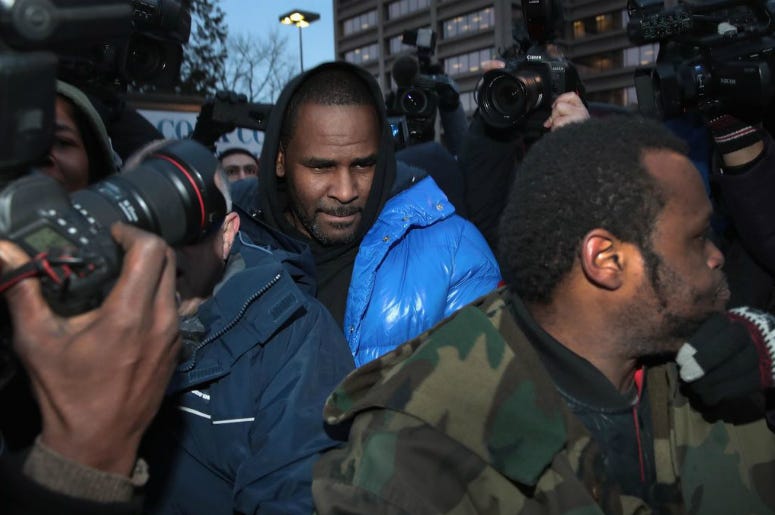 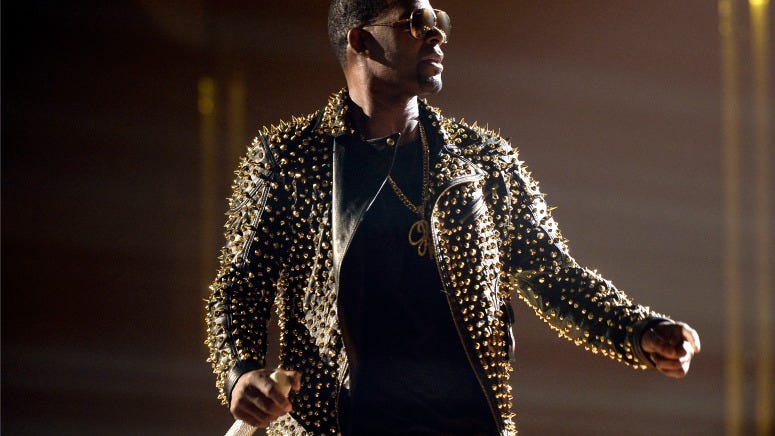 R. Kelly Has Been Charged With Aggravated Criminal Sexual Abuse

In his first interview since being arrested on sexual abuse charges last month, Kelly denied having sex with underage girls and called the accusations a smear campaign. Speaking directly into the camera at one point, the singer said, "hate me if you want to, love me if you want, but just use your common sense." He went on to say, "I didn't do this stuff! This is not me!"

Kelly was charged last month with 10 counts of aggravated criminal sexual abuse. Three of his four accusers in the case were underage at the time -- reportedly between May 1998 and January 2010. The Lifetime documentary Surviving R. Kelly brought renewed interest from prosecutors, and ultimately led to his arrest last month.

R. Kelly's next court appearance is scheduled for March 22.

news
Woman raises pet duck from egg she bought at the grocery store
news
Broadway shows to open Sept. 14; tickets go on sale Thursday
news
Woman sets home on fire, then sat in lawn chair to watch
sports
Jacob deGrom 'feeling good,' could return this weekend
news
Survey shows how the pandemic may have hit younger adults harder than their parents
sports
Patrick Ewing hid on team bus and 'broke down' when he couldn't play during 1999 NBA Finals