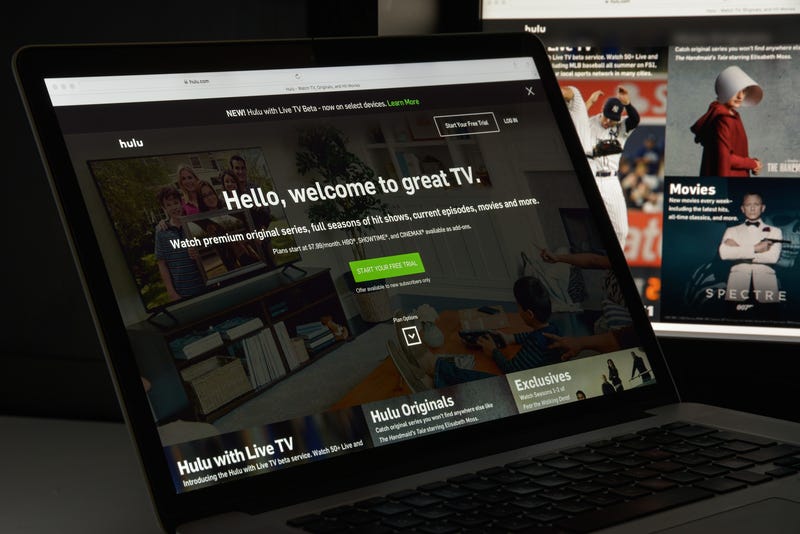 With March essentially being the final month of the winter, it's usually the last chance most of us get to stay inside and binge our favorite television shows and movies before we get to get back to doing stuff outside. 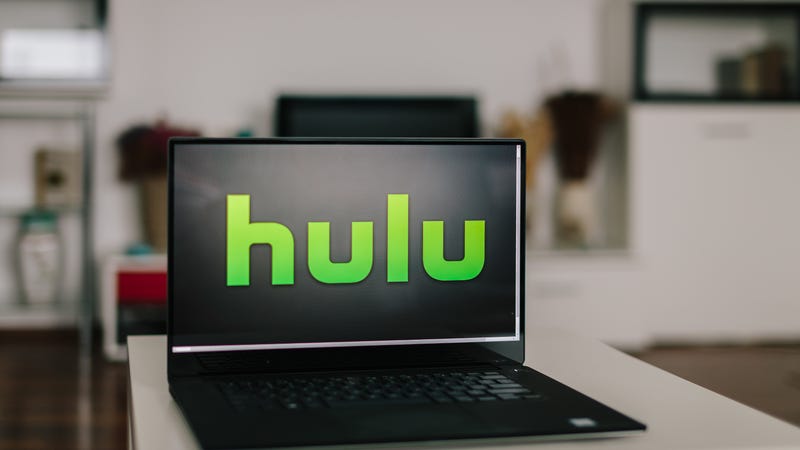 Everything Coming to Hulu in March

Perhaps that's why Hulu is removing so many classic titles from it's platform next month. From Dolly Parton's 9 to 5 to Arnold Schwarzenegger's Total Recall, some of your favorite titles have to come down in order to make room on the streaming service. Of course, March is also a perfect month to catch up on anything you've been meaning to watch since Hulu quietly announced that a price drop would be taking effect at the end of February.

So, just for your binge-watching pleasure, here is a complete list of all the titles leaving Hulu on March 31.

Sad as it is, there is some good news. A ton of content will be coming to Hulu in March, including a handful of orginals. And before you know it we'll tell you all about all the titles coming in April! So be sure to come back soon for that. Until then, have a happy binge!

sports
Packers were reportedly scouting QB prospects ahead of NFL Draft
news
Here's how your dog can wind up on Budweiser's upcoming beer cans
sports
Luka Doncic on leading NBA with 15 techs: ‘I’m complaining way too much’
news
Ivanka Trump receives 2nd COVID shot: ‘Getting fully vaccinated is the best way to end this pandemic’
music
Bed of Rosés: Jon Bon Jovi now has candy to go with his wine
music
Garth Brooks' Salt Lake City stadium show sells 50,000 tickets within half an hour of going on sale