Justin Timberlake is this week's Featured Artist on Philly's B101.1! The American singer, songwriter, actor and record producer was born in Memphis Tennessee. He originally got his start on Star Search and The Mickey Mouse Club as a child before becoming a member of NSYNC and then later venturing off into his own music career.

Listen Live to Philly's B101.1 on Audacy 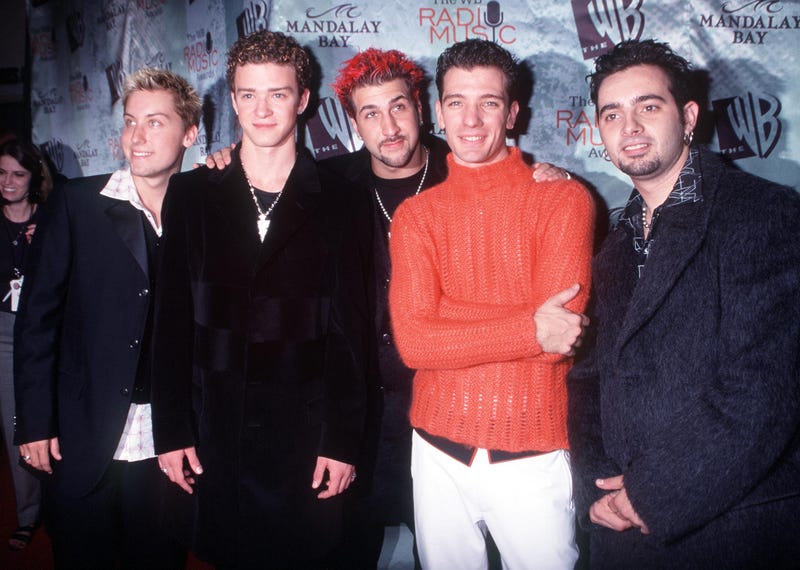 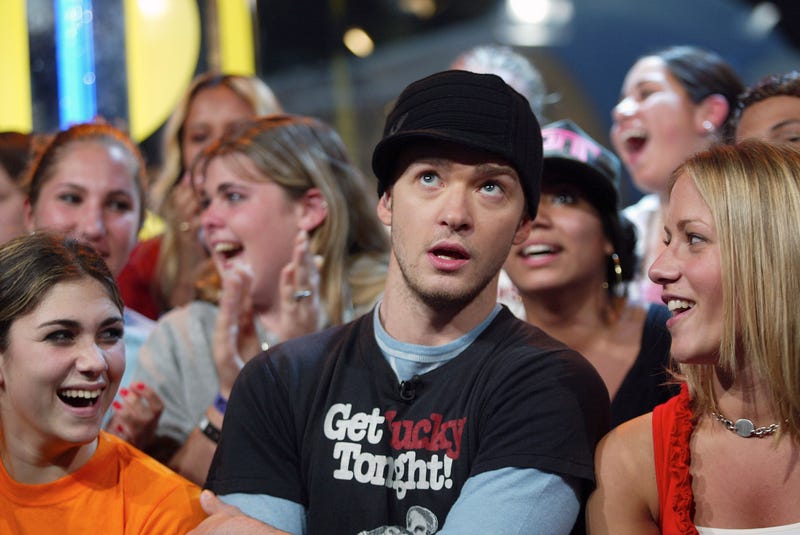 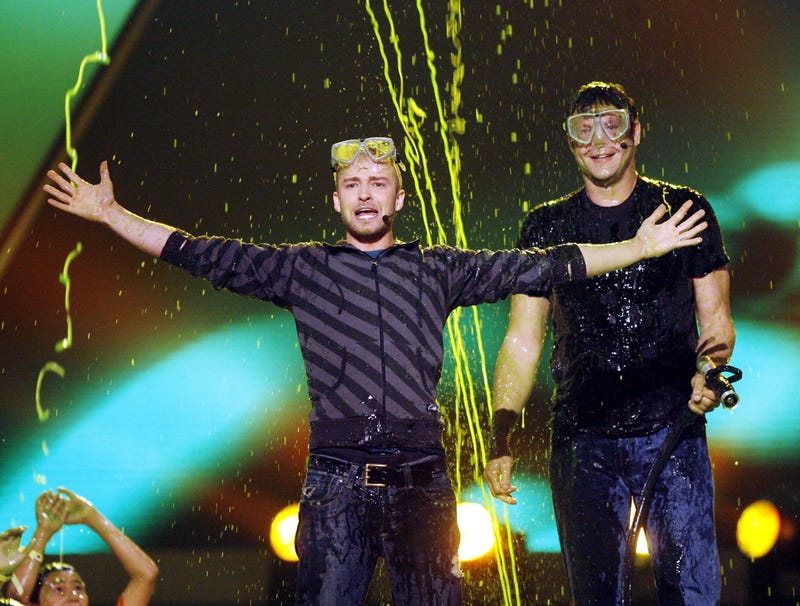 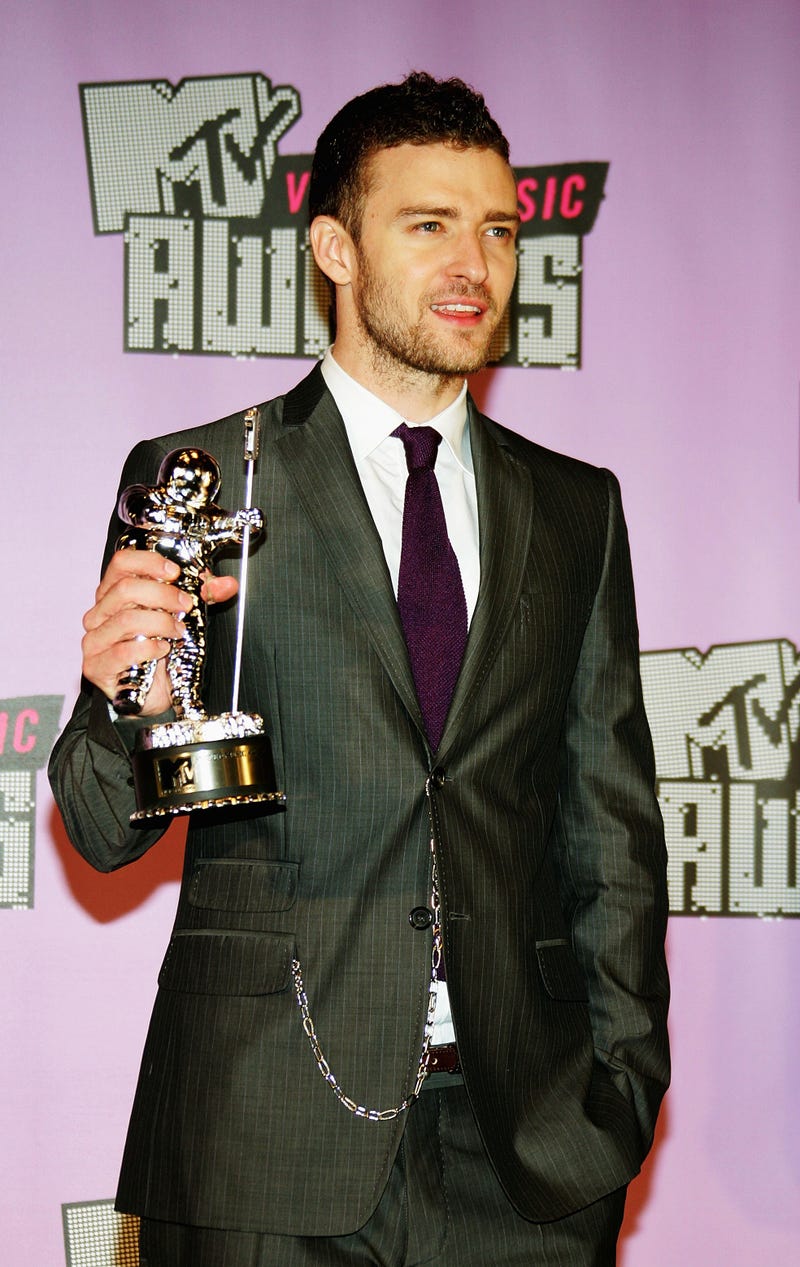 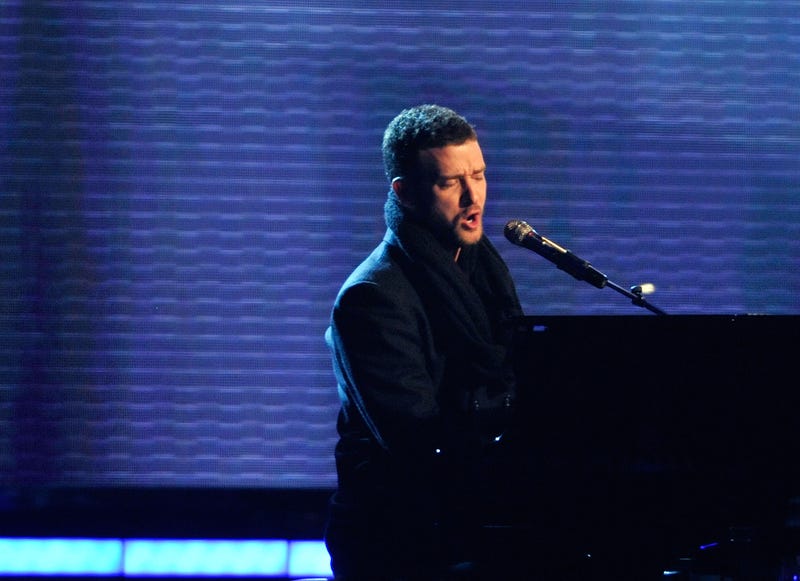 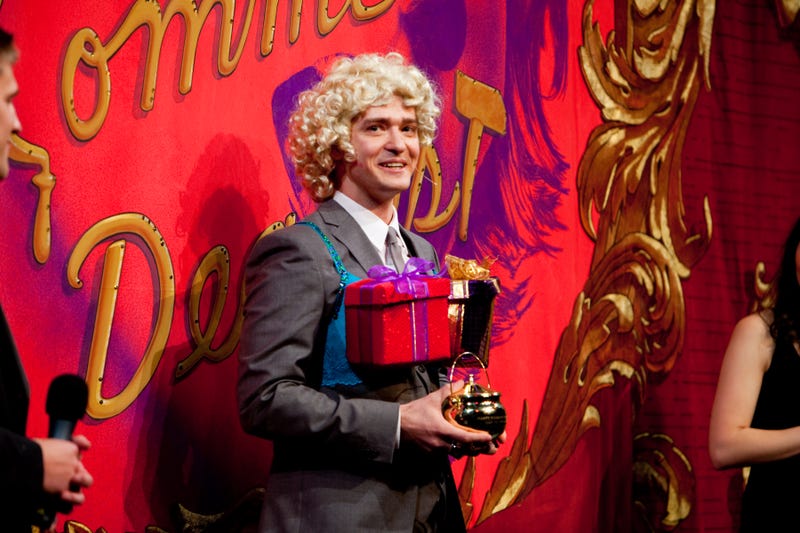 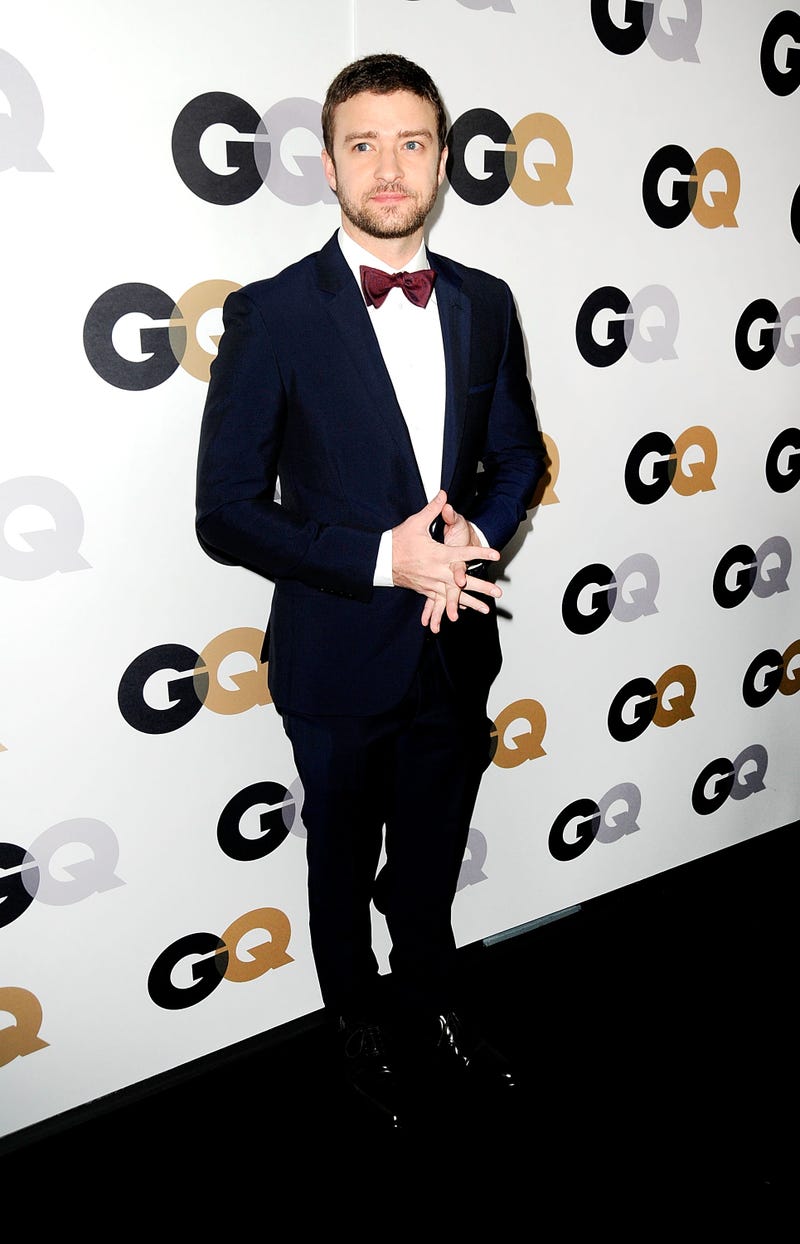 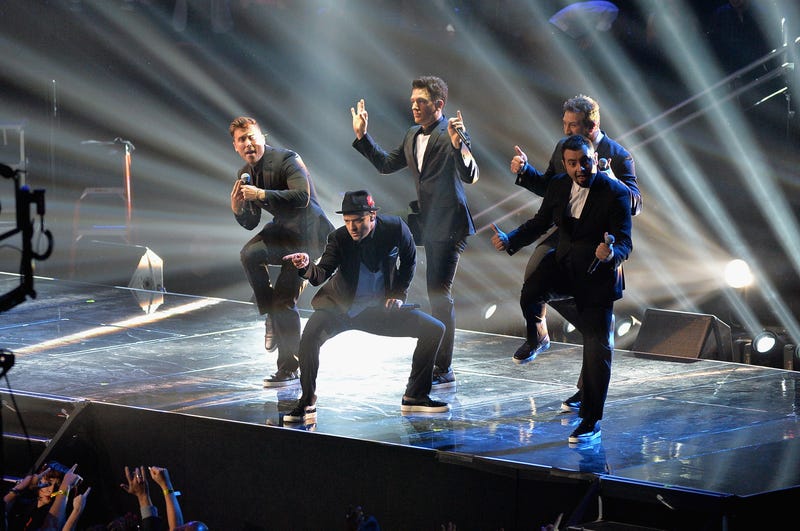 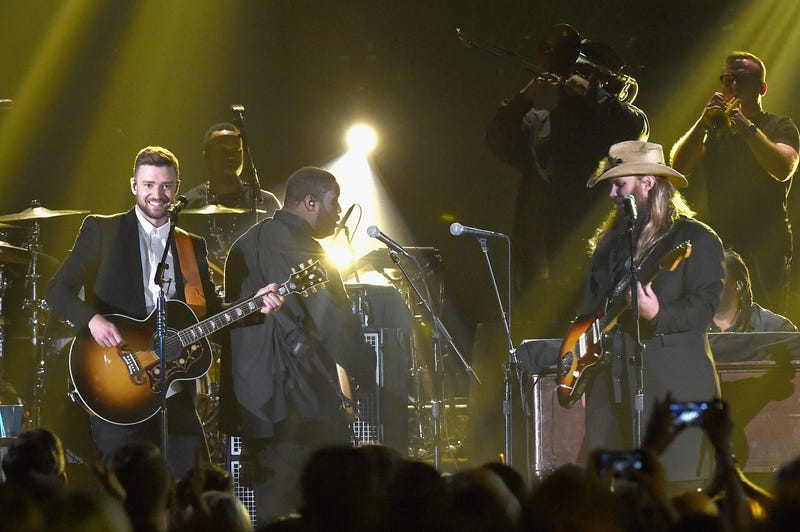 2. Performing with Chris Stapleton at the CMA's 2015 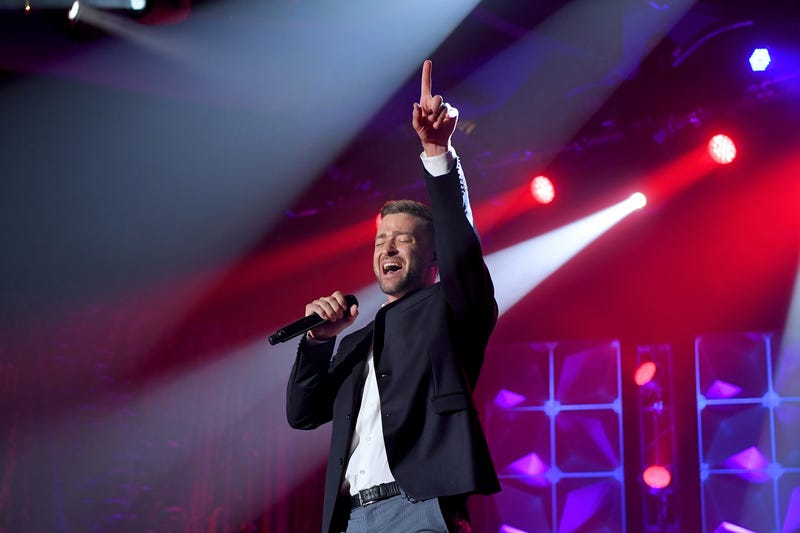 music
Jameson Rodgers recalls Luke Combs sliding into his DMs
sports
Kenny Mayne announces he's leaving ESPN
music
Jake Owen is on a mission to introduce younger fans to the music of his idols
sports
What might Stephen Curry's stats look like if there was a 4-point line?
sports
Report: Some within Broncos say it is 'real possibility' they could land Aaron Rodgers
music
Old Dominion's Matthew Ramsey suffers multiple injuries after accident