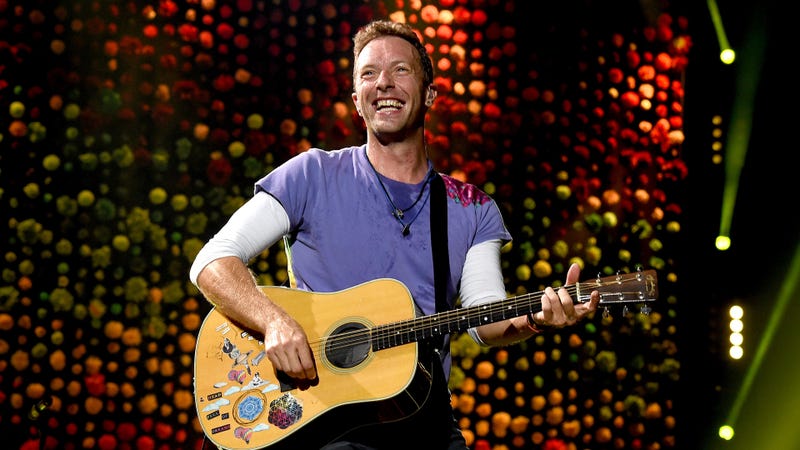 This week on American Idol, it's all about mom... and Coldplay!

The band will be joining the show as semi-finalists Chayce Beckham, Caleb Kennedy, Grace Kinstler, Casey Bishop, Willie Spence, Hunter Metts, and Arthur Gunn take on a bevy of Coldplay favorites, leading up to a special performance of their new single "Higher Power" on Sunday night.

This week's 2-hour episode will feature the season's semi-final contestants paying tribute to their moms for Mother's Day (Sunday, May 9) as well as singer Chris Martin joining each of the opponents to help them prepare their Coldplay covers for a second round of performances.

The band shared a preview of their new animated music video for "Higher Power" on TikTok today, getting fans excited for the big reveal on May 7. "'Higher Power' is a song that arrived on a little keyboard and a bathroom sink at the start of 2020," Coldplay said announcing the new single produced by Max Martin, "who is a true wonder of the universe." 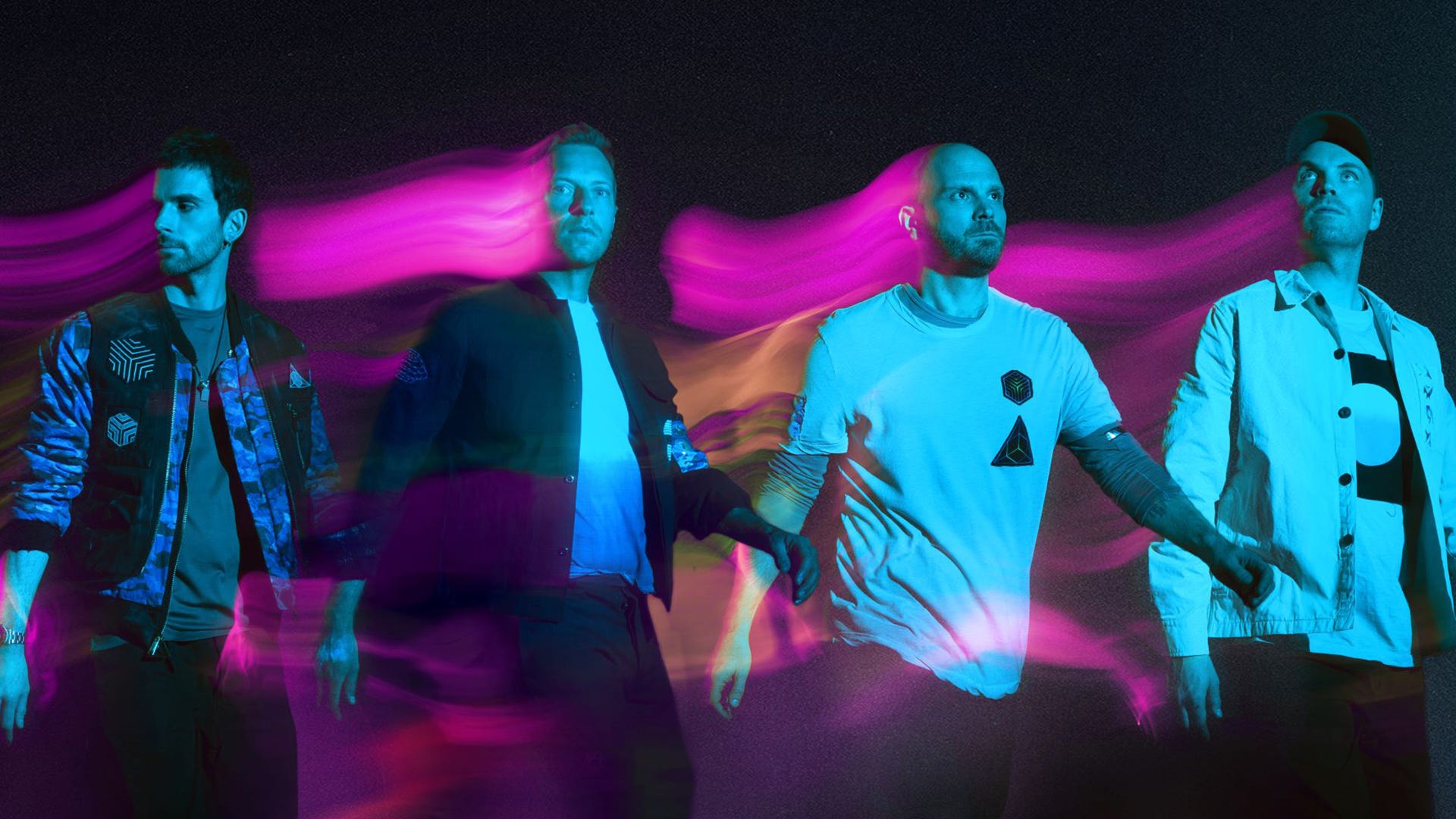