Tune in for our Disney Song of the Day for your chance to win a Magical Disney Cruise! 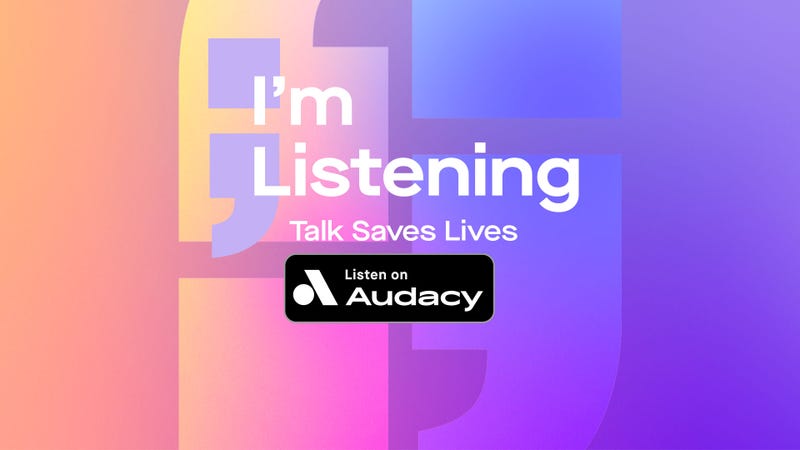 Audacy’s sixth annual I’m Listening broadcast is in the books and we can’t help but recap some of our favorite moments because the conversations were just that good!

Co-hosted by TODAY and The Voice's Carson Daly, as well as Dr. Alfiee M. Breland-Noble, this year’s event featured wisdom and realness from some of the biggest artists, athletes, and experts surrounding mental health.

Check out our favorite quotes from artists in this year's I'm Listening class. 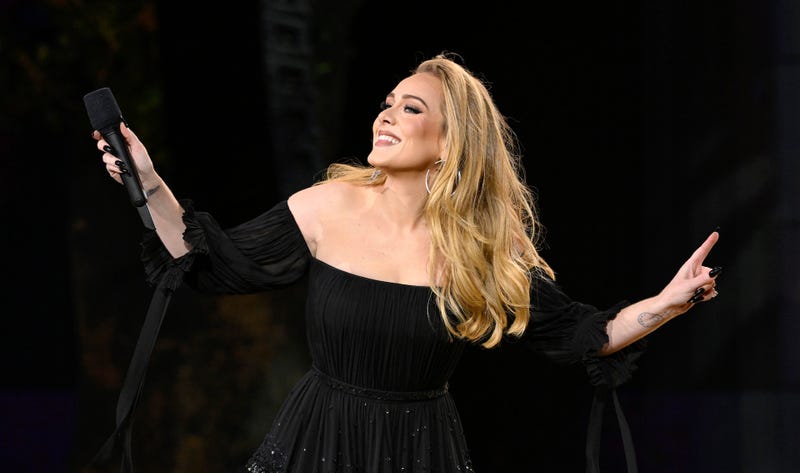 “If I’m ever in a situation where I don’t want to do something, then I just won’t do it anymore, because the repercussions on that will be my anxiety, a panic attack, or something like that. The minute something comes up that makes you feel uncomfortable, you have to just like nip it in the bud and talk about it later, otherwise it just builds up and builds up.” 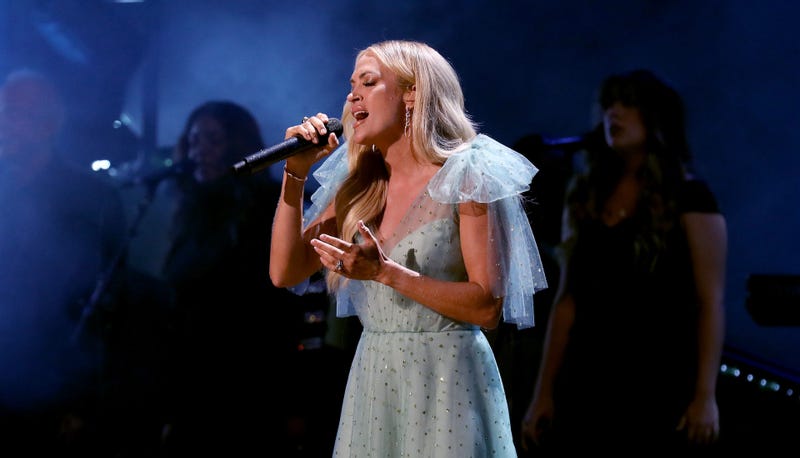 “I think one of the best things I ever could have decided to do for myself, as far as social media… I don’t read comments… I just don’t need to know, I’m doing my thing… and I don’t necessarily need to know what everybody thinks about it.” 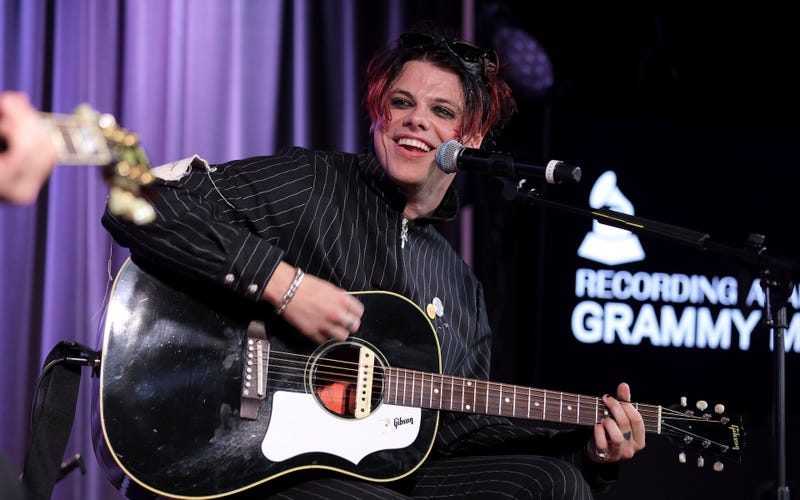 “It was all about connecting with people, it was always about going ‘Ello is there anybody out there?’ That’s trying to be themselves, but being judged for it, or ridiculed for it. I want to belong somewhere, and turned out there’s millions of people out there like me, and that was a massive turning point.” 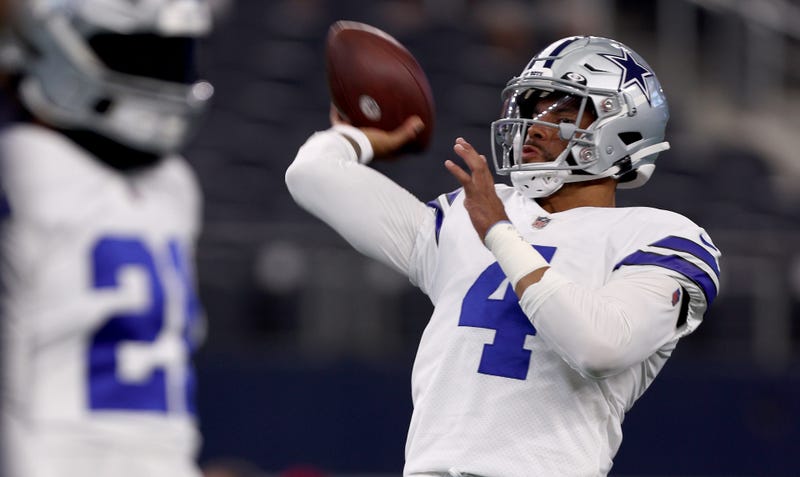 “I think the more and more we can continue to talk, and allow people to understand that it’s okay to ask for help… and get help, the more we’ll be able to provide resources. I think now the NFL seems to have those coaches… The more we are able to use them, people see the more that they’re needed. And then the more that those resources will multiply and at that point we’re knocking down stigmas.” 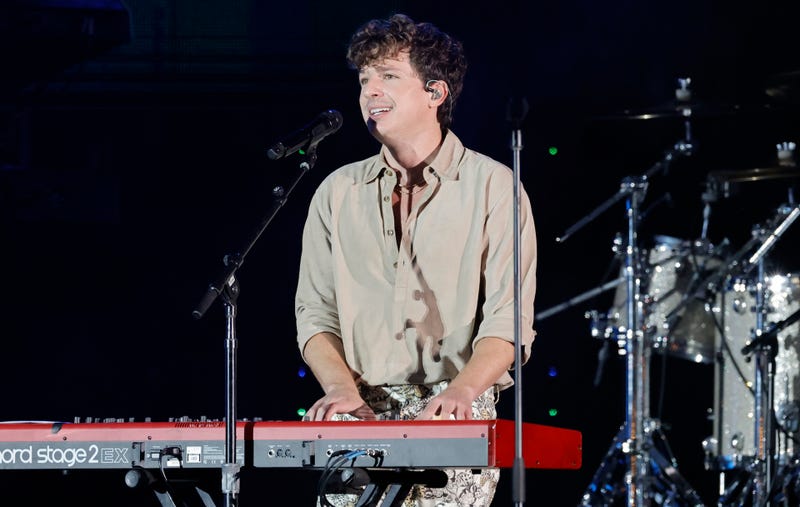 “It was particularly hard in 2020 for me to make music because I’m so used to being around people, and feeding off inspiration from that. So I had to really self-inspire, kind of tap into old memories and figure out how I was gonna write music in the way.” 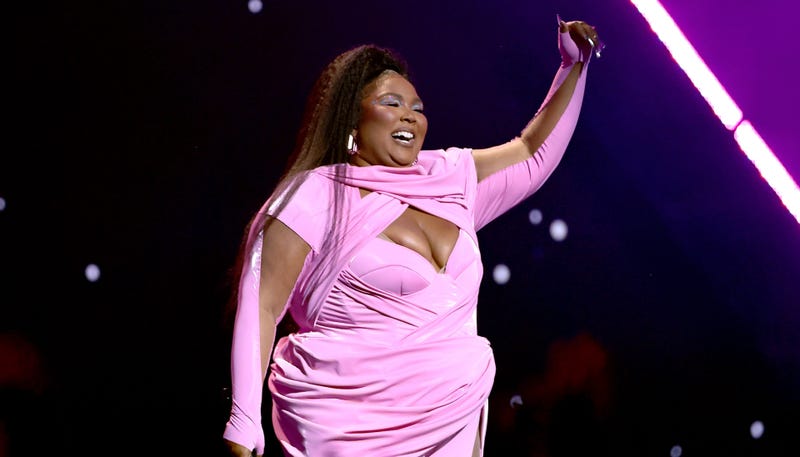 “Music is therapy for me for sure. Like I’ve always written songs, I’ve been writing songs since I was nine years old, writing poems and stories. Writing was a form of escapism when I was a kid, and I feel like I still do that now.” 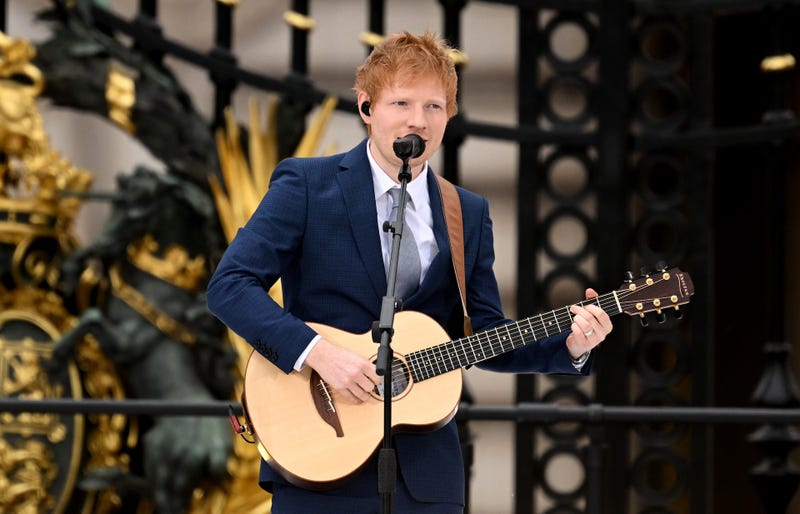 “I try to encourage everyone I know to paint. People get embarrassed about doing art, any type of art, whether it’s acting, painting or music, cause they’re scared of what people are gonna think of it. But you don’t ever have to show people, you can just do it to make yourself feel better. I paint a lot at home and I don’t show anyone.” 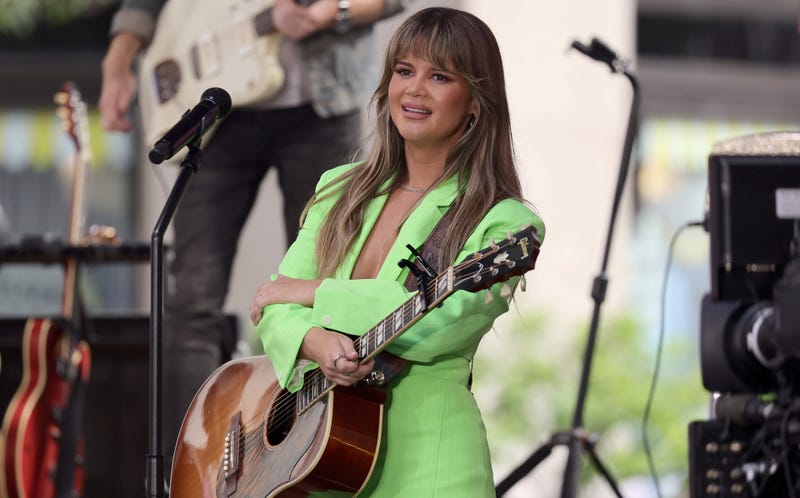 “I feel terrible for kids that are growing up with social media… I’m 31, we had like the internet… when I was like in junior high and high school, but no where near the accessibility and just raw nature that it is now. There was no TikTok… no Instagram, it felt like a lot more in person bullying. Now it’s like people can like cowardly hide behind their phone screens.” 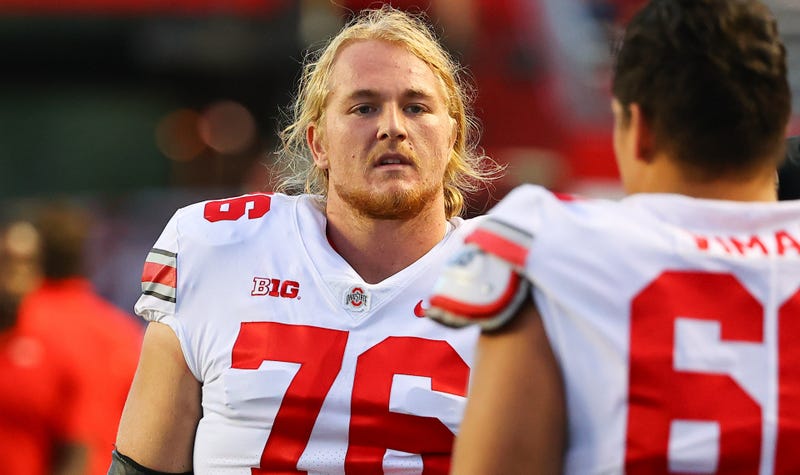 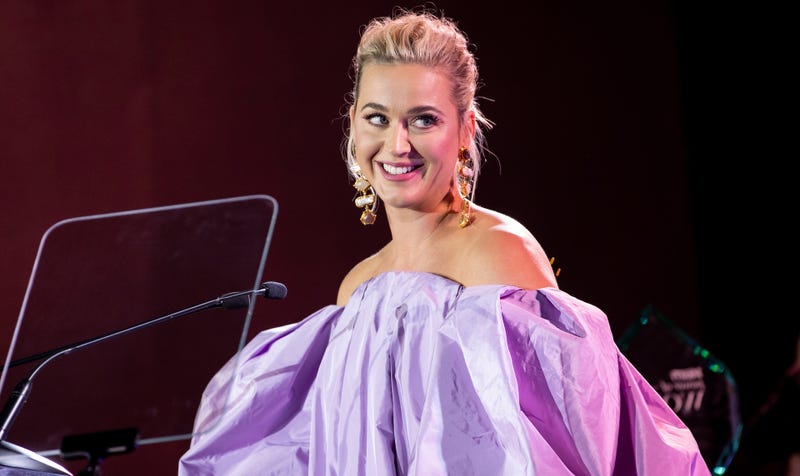 “I’m all about using tools to better your mental health, and so I have been a big believer in transcendental meditation for over twelve-thirteen years now. It’s a really incredible way to quiet your mind, and the thoughts, and that horrible negative voice that you know is constantly yapping in your mind saying the most awful lies that you know are not true. It’s a way to get to like this stillness, to the deepest rest… it’s like a beautiful restart every single day.”

You can listen to our full I'm Listening broadcast above in its entirety, and learn more about the I'm Listening mission at ImListening.org.