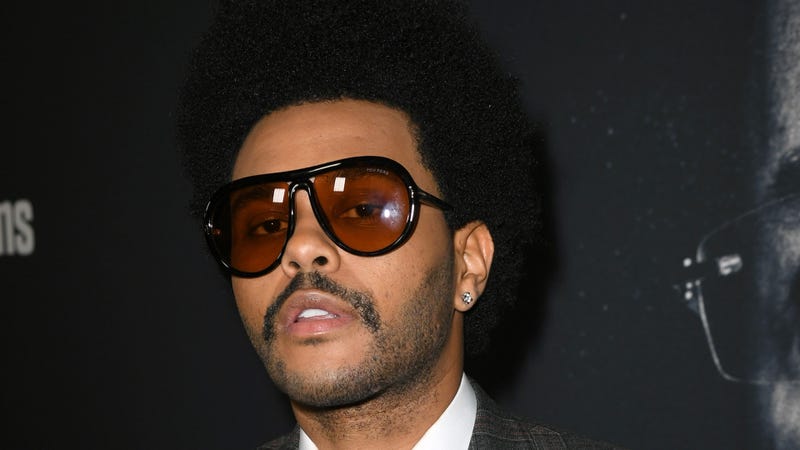 After the Recording Academy announced official rule changes surrounding the way nominees are reviewed for the annual GRAMMY Awards, The Weeknd, whose snub for his double-Platinum album After Hours at the 2021 GRAMMYs set off the recent firestorm, has now responded.

Abel Tesfaye, better known as The Weeknd, previously stated that he would no longer be submitting his music for award consideration to the Academy, referencing "secret committees" and sharing that he would be boycotting the GRAMMYs until the institution changed some of its practices.

“Because of the secret committees, I will no longer allow my label to submit my music to the GRAMMYs,” he explained. His manager, Wassim Slaiby explained the situation to The New York Times saying, "we were many weeks and dozens of calls in with the GRAMMY team around Abel’s performance right up to the day of nominations being announced.” Adding, “we were scratching our heads in confusion and wanted answers.” Slaiby also said he hoped other artists would join The Weeknd in his stance, saying "the GRAMMYs should handle their legacy and clean it up to raise the bar to a level where everyone could be proud to hold up that award."

Upon the announcement of the new GRAMMYs rules, Harvey Mason Jr., Chair & Interim President/CEO of the Recording Academy said, "this is a new Academy, one that is driven to action and that has doubled down on the commitment to meeting the needs of the music community. While change and progress are key drivers of our actions, one thing will always remain — the Grammy Award is the only peer-driven and peer-voted recognition in music. We are honored to work alongside the music community year-round to further refine and protect the integrity of the Awards process.”

just wanted to thank the fans for committing to this journey with me. i love you guys so much, none of this is possible without ya’ll seriously. XO

Speaking with Variety this week, The Weeknd says although the changes are welcomed, “the trust has been broken for so long between the Grammy organization and artists that it would be unwise to raise a victory flag.” At this time he will continue to withhold his music from consideration. "I think the industry and public alike need to see the transparent system truly at play for the win to be celebrated, but it’s an important start,” he added. "I remain uninterested in being a part of the Grammys, especially with their own admission of corruption for all these decades. I will not be submitting in the future.”

While a stated “admission of corruption” from the GRAMMYs never really surfaced, Mason Jr.did say he had been working to eliminate the committees for months before the Weeknd was snubbed. "No change comes without a voice heard," The Weeknd's manager Wassim added to this week's response. "I’m just proud of Abel for standing up for what he believes in. I was in a shock when all this happened but now I see it clearly, and I’m glad we stood for our beliefs."

For those artists who will be submitting their work for consideration, eligibility for the 2022 GRAMMY Awards, taking place on January 31, 2022, is from September 1, 2020 through September 30, 2021.

sports
Jaylen Brown will miss the rest of the season due to injury
music
7 Pop songs you need to hear right now
music
Jameson Rodgers recalls Luke Combs sliding into his DMs
sports
Kenny Mayne announces he's leaving ESPN
music
Jake Owen is on a mission to introduce younger fans to the music of his idols
sports
What might Stephen Curry's stats look like if there was a 4-point line?