Iron sharpens iron, as they say. And from the looks it so far after six Philadelphia Eagles training camp practices, the defense is getting the best of the offense.

"This is the first time I've really had two corners, man!" 34-year-old career-long Eagles defense end Brandon Graham told Jon Marks & Ike Reese on Thursday. "I'm just excited. What happens in practice always shows up in the game, so right now I'm loving how we just smothering our offense right now. Obviously, it's good competition, but it just makes us know, maybe we are—we will only know when we get in the game. But right now, man, we making those boys better."

BG, who is entering his 13th season with the Eagles coming off a torn Achilles last year, is fired up about the team's end rushers lead by the addition of Haason Reddick. 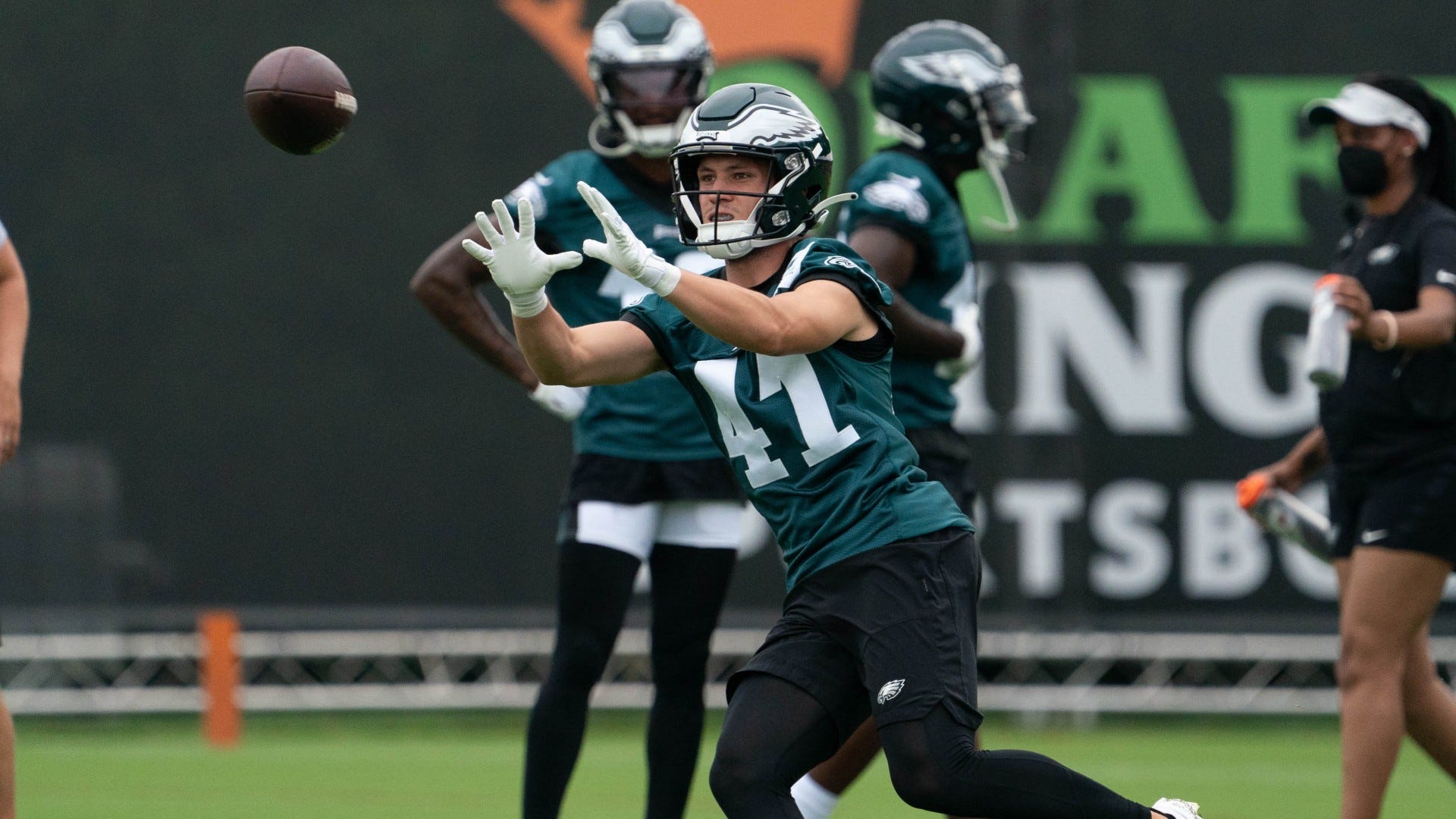 "One of the strengths I'm starting see is just them ends," Graham said. "We getting off the rock right now. Obviously, Fletch [Fletcher Cox] and those guys in the middle are gonna do their thing too. But it's just what I've been seeing pop out on the screen is us flying off that ball. It's just good competition. I see myself flying, I see Haason Reddick flying, and it's only motivating me to do it even more." 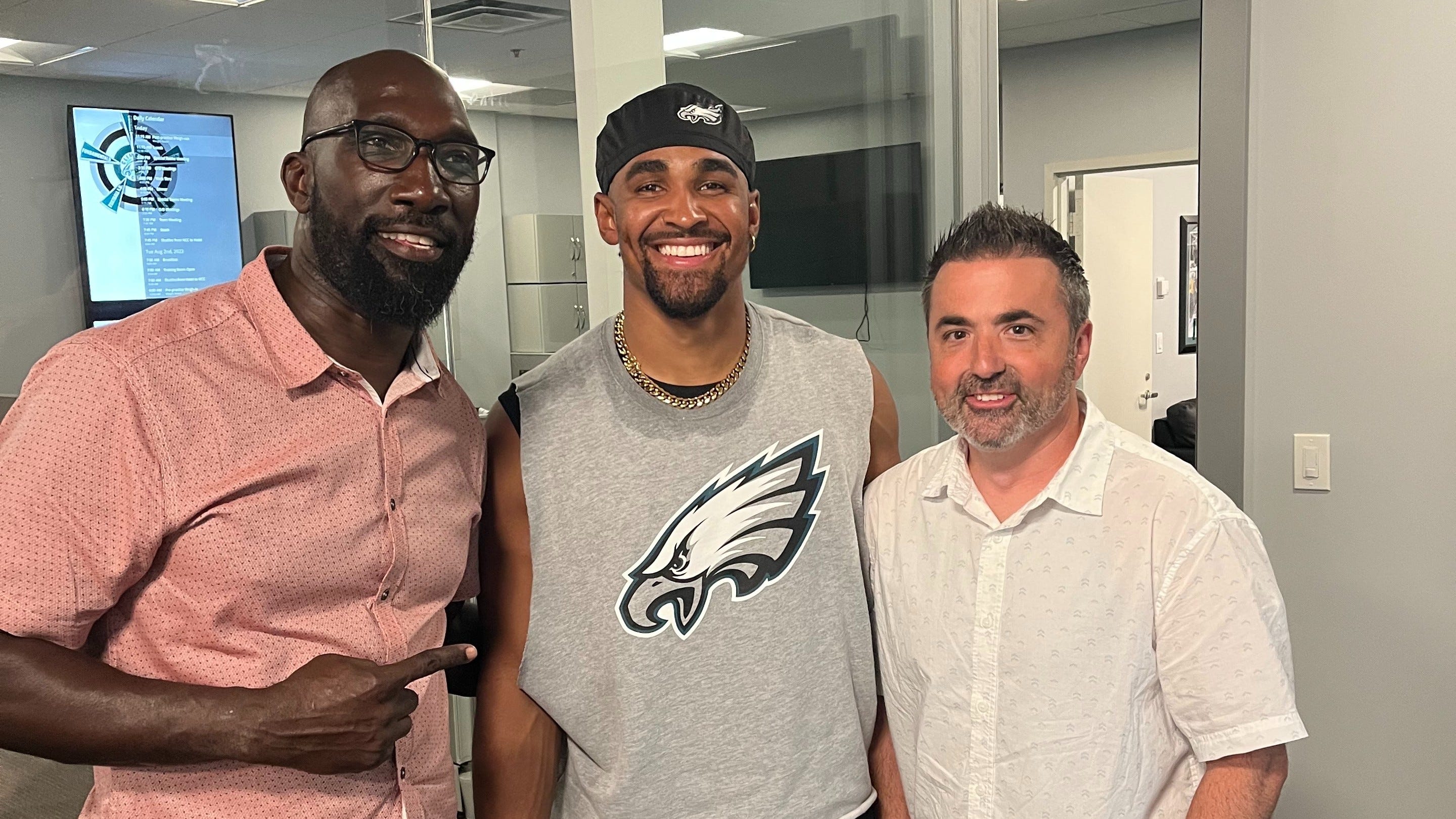