Tune in for our Disney Song of the Day for your chance to win a Magical Disney Cruise!
By Tim Kelly, Audacy Sports

One of the most intriguing games on the NFL Week 3 slate will be the Washington Commanders welcoming the Philadelphia Eagles to FedExField.

Ahead of the NFC East tilt, Wentz reflected Wednesday on the five seasons that he spent in Philadelphia:

“There’s always things I look back on, ‘Man, I could’ve been better here, better as a person, better as a teammate”

-Carson Wentz says he has grown as a person and he does cherish his time with the Eagles pic.twitter.com/sidfV2GgFm

Wentz won't return to Lincoln Financial Field until a Monday Night Football matchup in Week 10, but there figure to be plenty of Eagles fans who make their way down to Maryland this Sunday.

At least publicly, Wentz continues to be very complimentary of Philadelphia fans.

The 2-0 Eagles are currently 6 1/2 point road favorites against Wentz and the 1-1 Commanders. 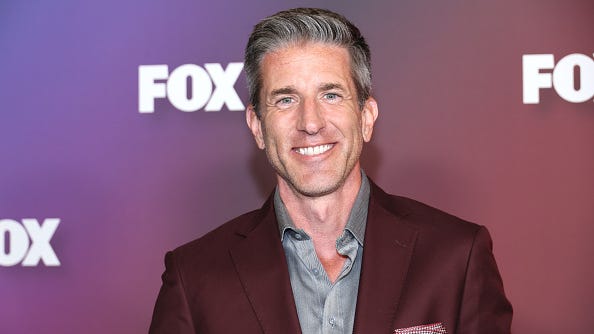