Last week, head coach Nick Sirianni said that the injury was not serious.

“We’re being cautious with him," Sirianni said. "We know how important he is to this organization."

The Eagles open their preseason slate on Friday at 7:30 p.m. E.T. at Lincoln Financial Field against the New York Jets. Sirianni has not yet stated if, or how much, any of the starters will play in the game, but it is probably safe to assume we will not be seeing Smith on Friday.

Smith, who turns 24 in November, caught 64 balls on 104 targets for 916 yards and five touchdowns in his impressive rookie season with the Eagles last year. 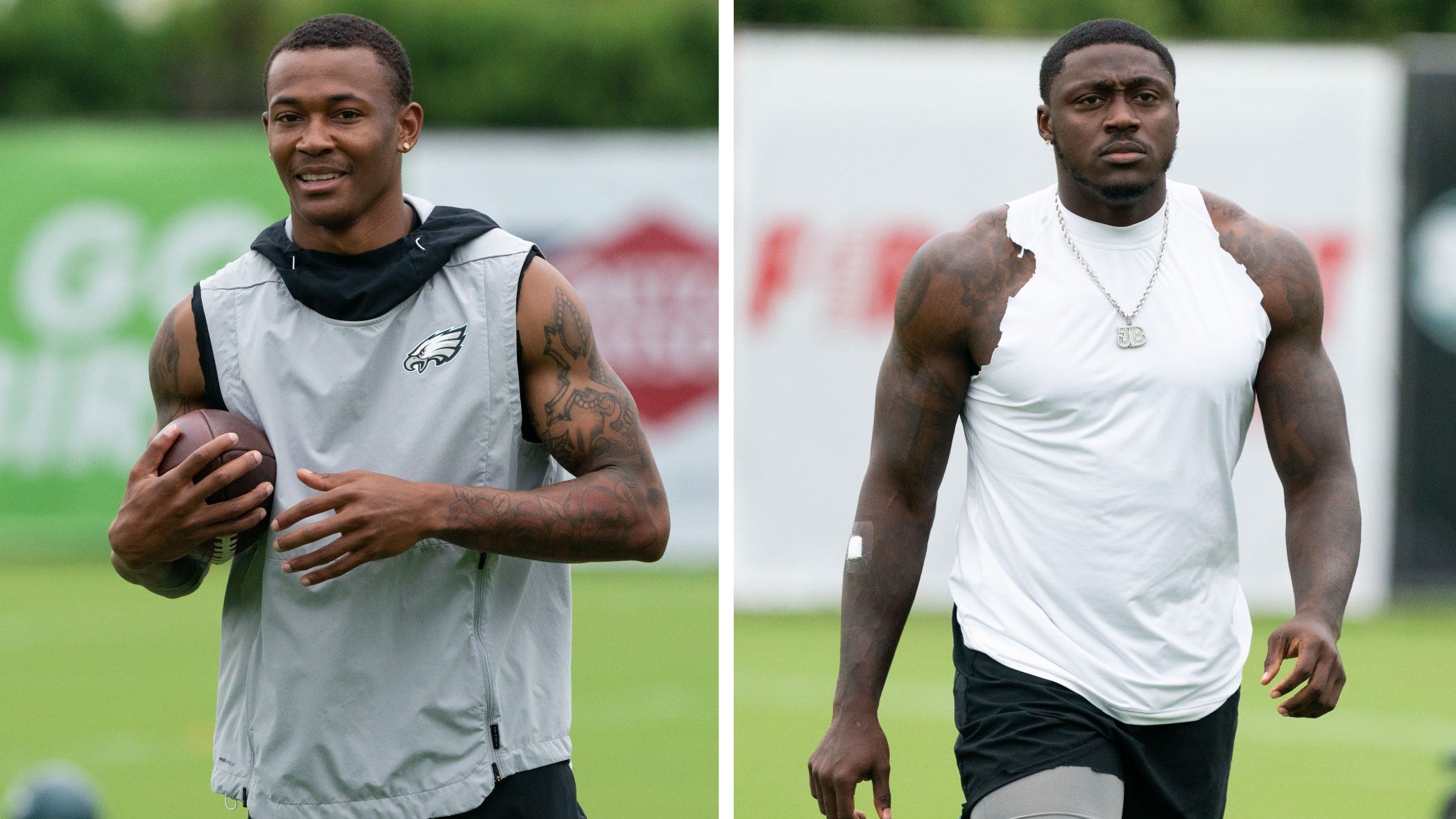 Sirianni excited to have Brown, Smith: 'Defense has to make decision'

This season, he hopes to create one of the league's most explosive WR duos with new teammate A.J. Brown.