Listen to B101 on Audacy for your chance to win Ed Sheeran tickets!
By Tim Kelly, Audacy Sports

According to a slew of reports, the Philadelphia Phillies and two-time All-Star shortstop Trea Turner came to terms on an 11-year/$300 million free-agent contract Monday.

The deal, according to Audacy Sports MLB Insider Jon Heyman, features a full no-trade clause and no opt outs. The structure seems pretty similar to the 13-year/$330 million deal that Bryce Harper signed to join the Phillies ahead of the 2019 season.

As you can imagine, Phillies Twitter had quite a bit to say after news broke of Turner's signing:

FWIW Trea Turner has one of the nicest, tension free swings in the game.

video of bryce harper and trea turner’s facetime after the news broke pic.twitter.com/YlLGUQkdAh

Trea Turner had a higher WAR (both kinds) in 2021 than Bryce Harper, who won the NL MVP that season.

The Phillies made the World Series and the organization is not pocketing the money. It's all I ever wanted from those in charge.

“Trea Turner won’t be worth that contract in 2032” that’s not a real year. you’re arguing about whether monopoly money will keep pace with inflation in narnia, go touch grass

Trea Turner walking into CBP on the last day of his contract pic.twitter.com/XqDW8Eh7SC

there was never a doubt that Trea Turner would end up in red pinstripes once Bryce said this on the live broadcast https://t.co/3O4L6rNpPp

Trea Turner is the perfect addition to the Phillies lineup (much needed!). I gotta tell you.. impressed that Middleton opened up the checkbook and let Dombrowski do his thing. Still need a stud SP and some BP. But this is what a World Series run does…

No need to overthink this. Trea Turner should be the Phils leadoff hitter

The Phillies priorities the last 5 offseasons 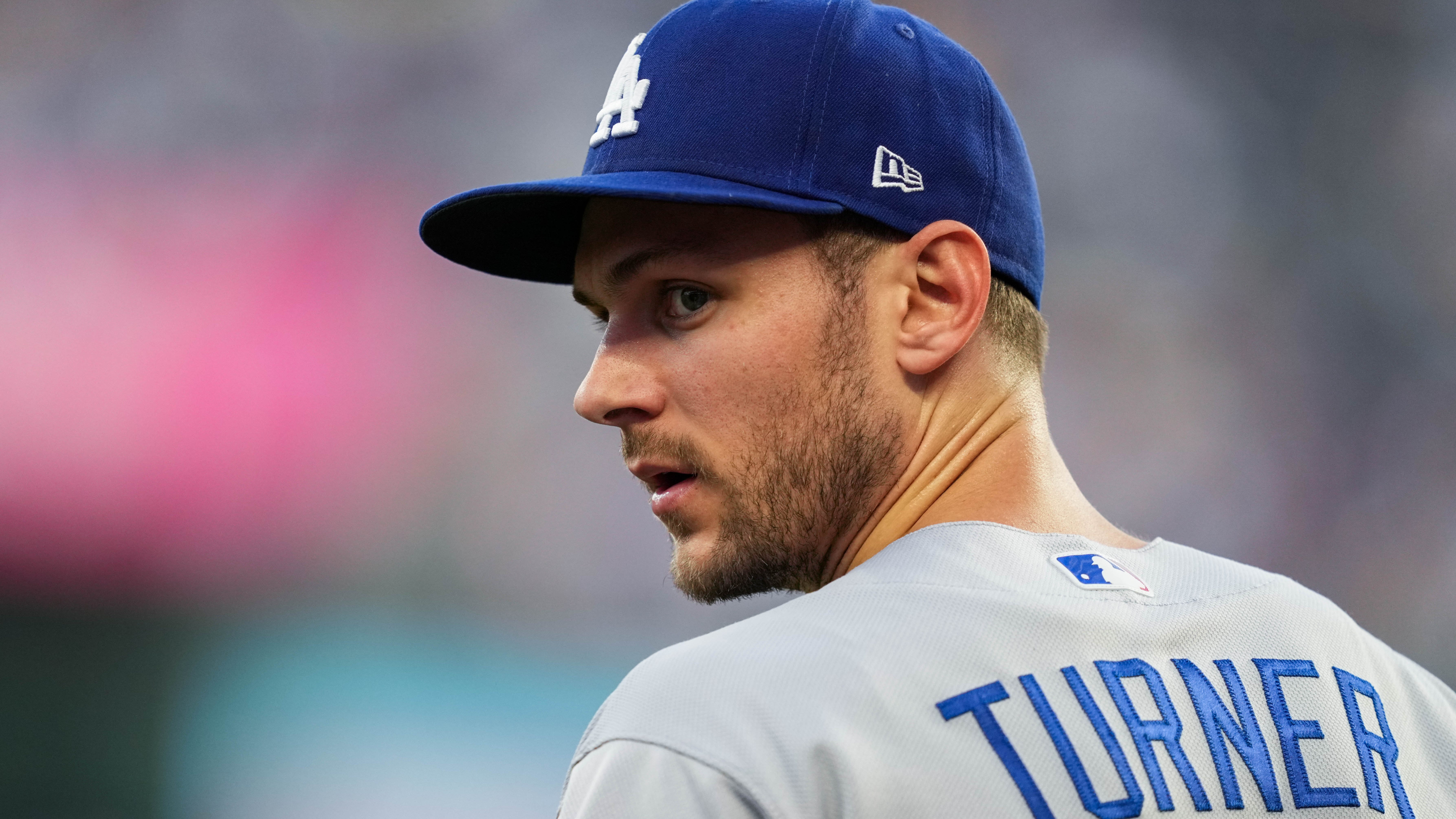