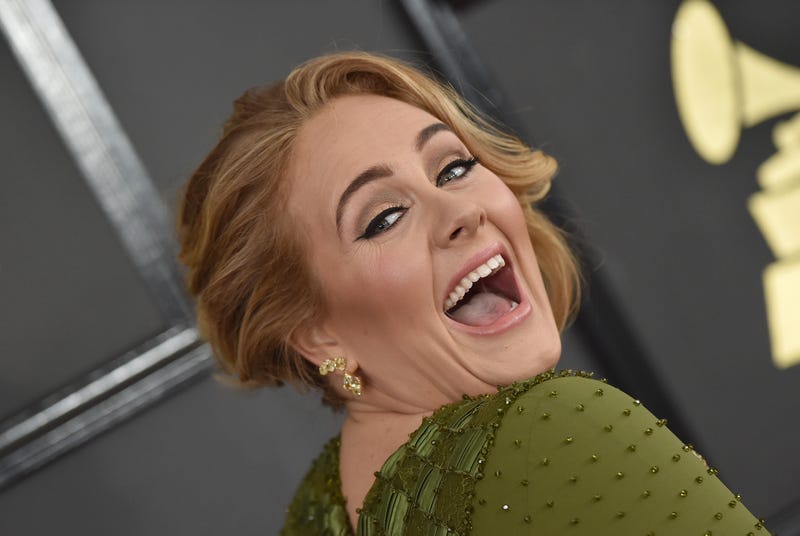 Eleni Sabracos, A.K.A. Adele’s biggest fan, has had the worst luck when attempting to see her favorite artist live in concert. 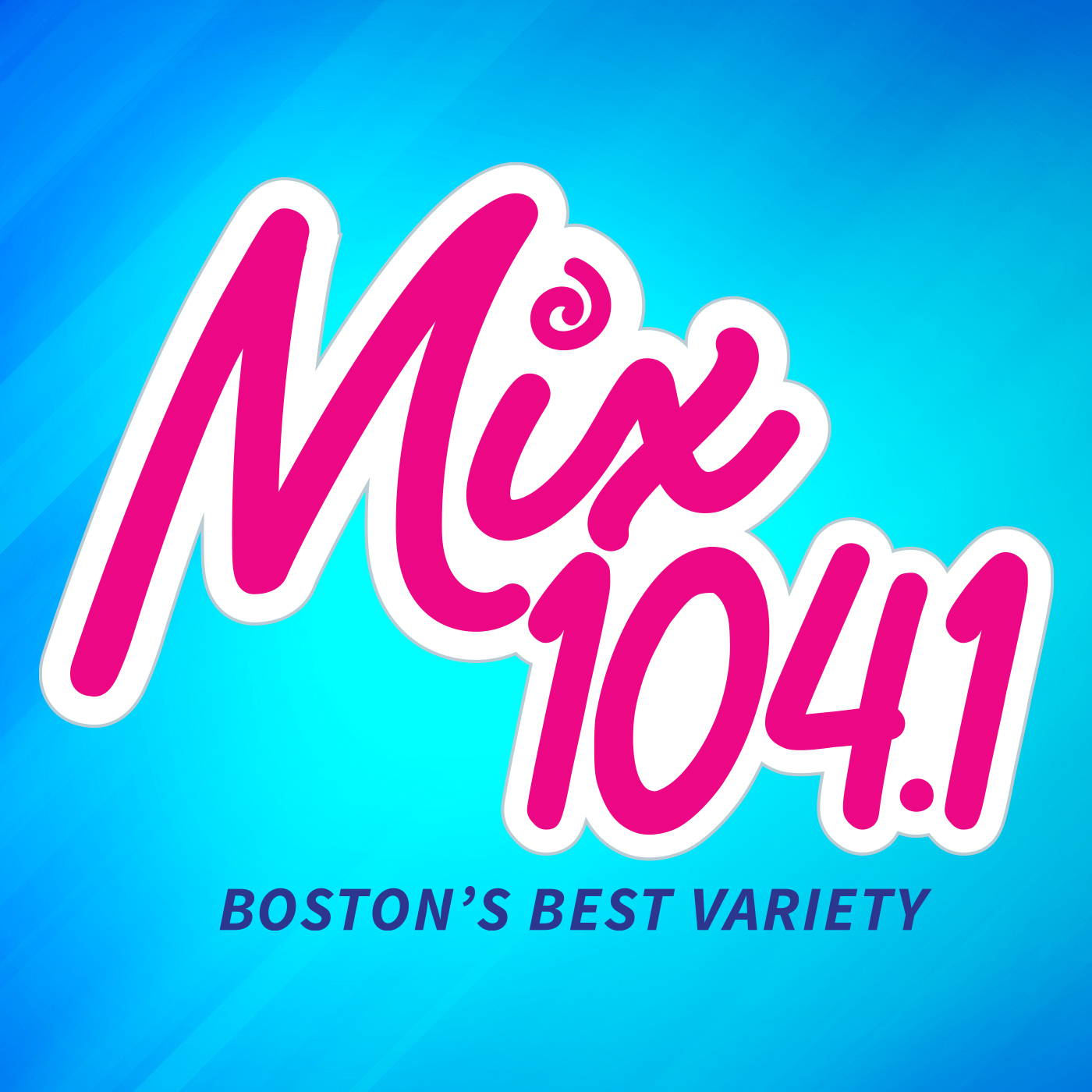 On three separate occasions, Sabracos has tried to see the “Oh My God” singer live, but each time something has prevented the megafan from getting to the show. Most recently, Adele’s postponement of her residency shows at Caesars Palace due to COVID-19 halted Sabracos yet again. 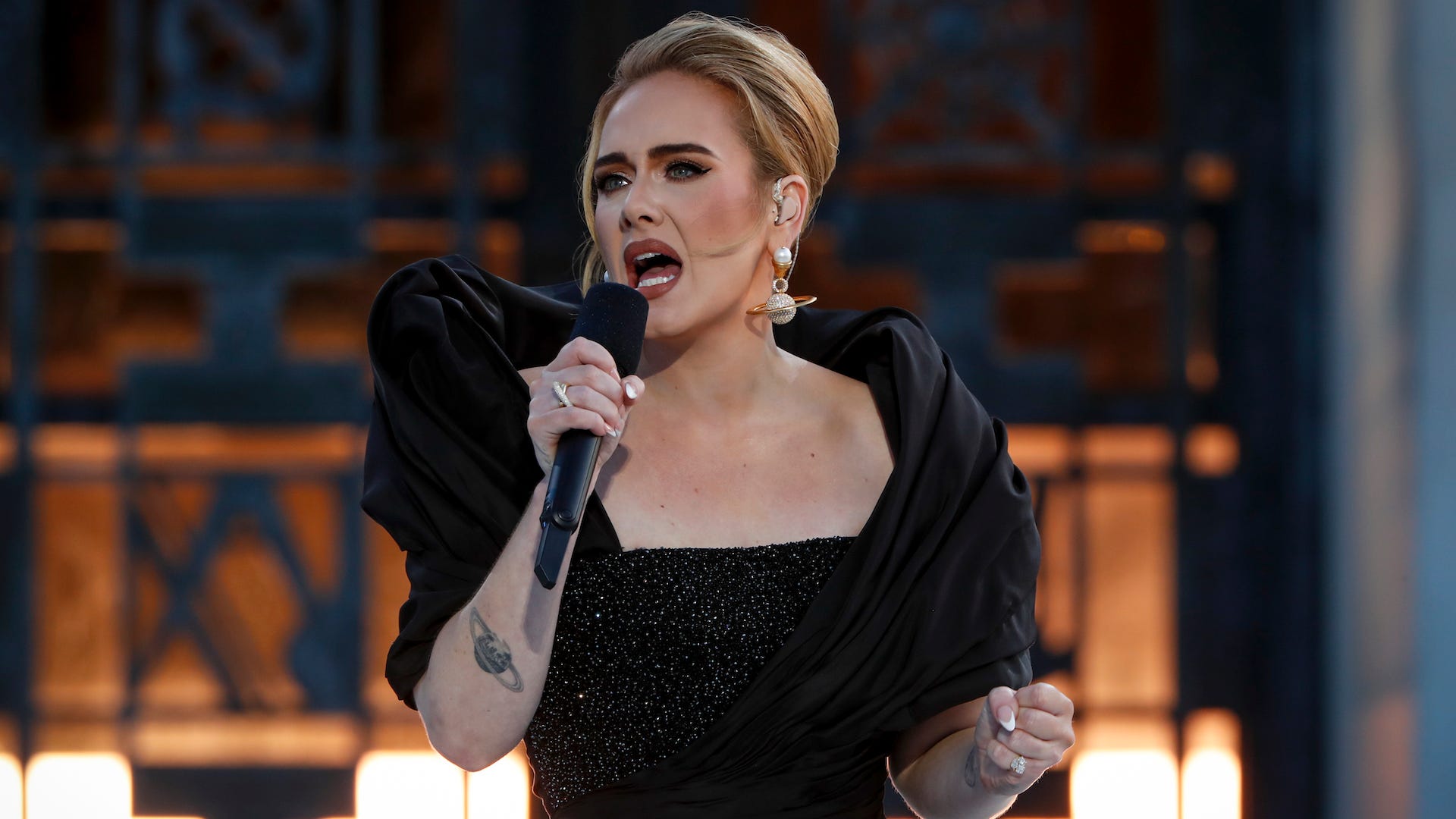 However, Sabracos’ unfortunate series of events ended up paying off, after receiving a personal FaceTime from Adele and subsequently going viral on TikTok.

During a conversation with Audacy’s Gregg, Freddy, and Danielle on Boston’s Mix 104.1 Eleni chronicled her unfortunate mishaps and told us how her “life has literally changed overnight.”

Eleni has used TikTok to outline each time she has missed an Adele show due to circumstances out of her control. She explained while in Vegas, after Adele announced the postponement of her shows, just 24 hours before they were set to kick off, someone from Adele’s team recognized Sabracos.

Eleni shared, “someone from her team came up to me and was like, ‘are you the TikTok girl?’ And I was like ‘yeah it’s me!’ They were like, ‘we love your video! And you know who else loves your video? Adele!’”

Sabracos says that the team member turned her phone around and Adele was there on Facetime to speak directly to her. “She was apologizing and I was apologizing back,” laughs Eleni.

Additionally, Adele told Eleni, “when you come back for the show I’m going to bring you on stage and you can tell this whole story…”