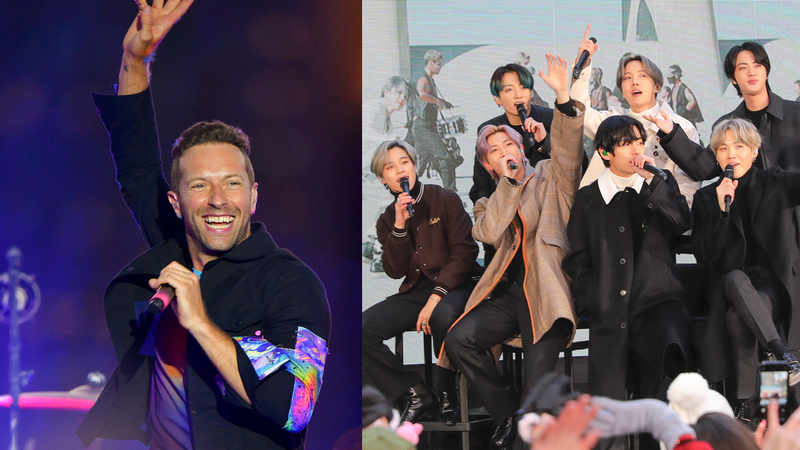 To follow that up, on Sunday at 8 AM ET, the super band, let’s call them “ColdTan” or maybe “CTS,” will also release a documentary, titled Inside My Universe. Oh and they’re not finished, the day after that, a Supernova7 mix and acoustic version of the single will drop on streaming services at 7 PM ET.

A music video for the collab has also been announced, however no release date has been set.

Out everywhere now,“My Universe” was written by both bands and is set to be featured on Coldplay’s forthcoming album Music Of The Spheres, out on October 15.