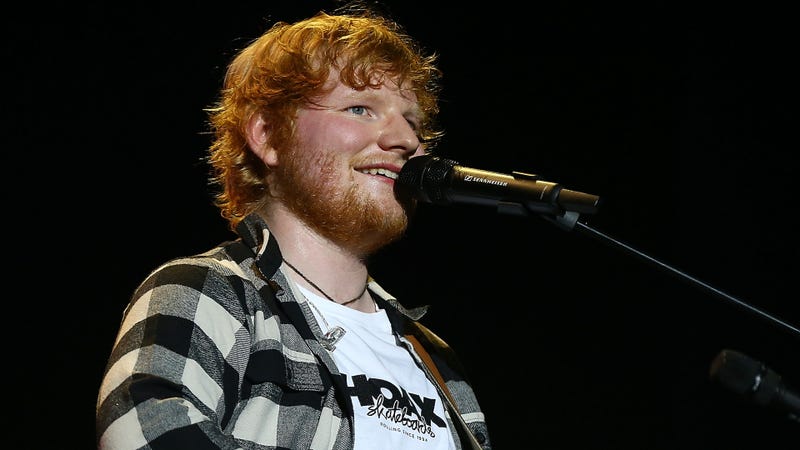 “I remember getting down on one knee and said, ‘Will you marry me?’ And she was like, ‘Are you f***ing joking?’,” Sheeran shared. “There was this long silence and I just went, ‘Please?’”

He continued, “It was the most human I have ever felt because in my career sometimes you find it is like, ‘Can I do this?’ and people are just like, ‘Yeah.' You kind of get to a point where it becomes normal. Then you’re in a situation where you are literally on your knees being like, ‘Will you marry me?’ It is such a huge life decision someone has to make in the blink of an eye. Thankfully, she did say yes.”

The couple secretly married in 2018 and welcomed their first child in 2020. Sheeran shared one of his biggest accomplishments is establishing his own family, which cured the loneliness he’s felt coming off the stage as a single man for so many years prior.