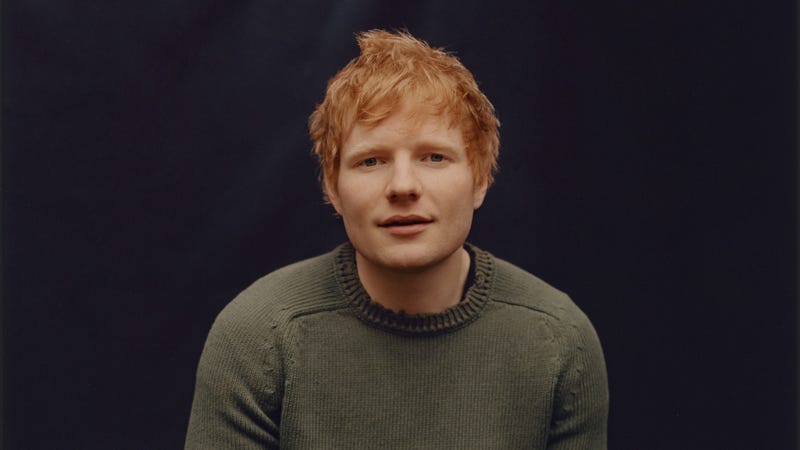 Ed Sheeran has revealed plans for a North American leg of his + - = ÷ x Tour (pronounced The Mathematics Tour).

The + - = ÷ x Tour will begin May 6 in Arlington, TX and continue through a number of additional U.S. cities before wrapping in Inglewood, CA on September 23.

Along for support at shows taking place May 6 - September 2 will be Khalid, with rapper/singer-songwriter Russ finishing things up for dates September 9 - 23. Dylan, Cat Burns, Maisie Peters, and Rosa Linn will also alternate dates. 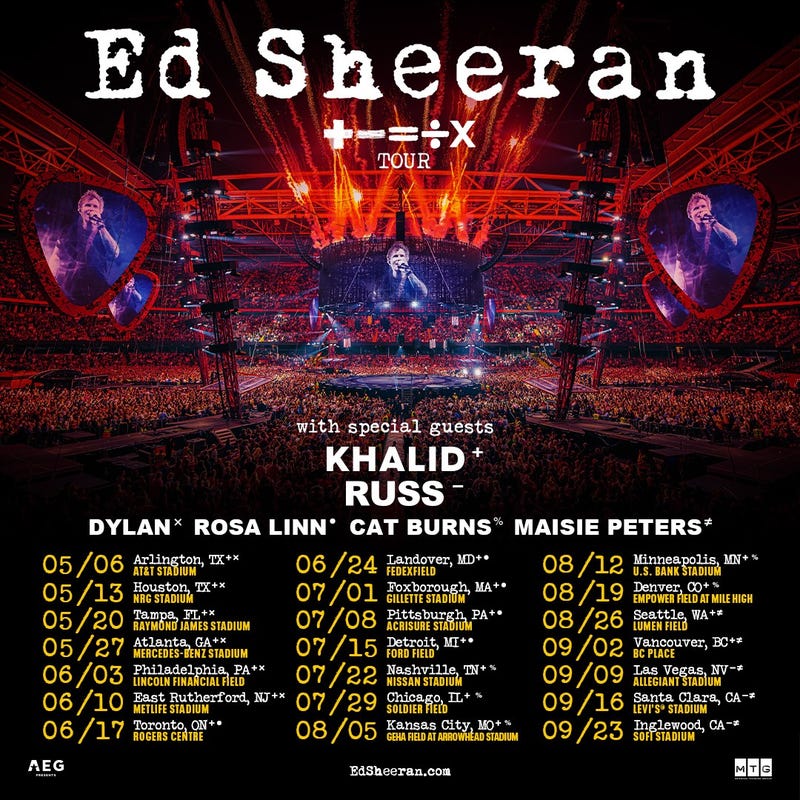