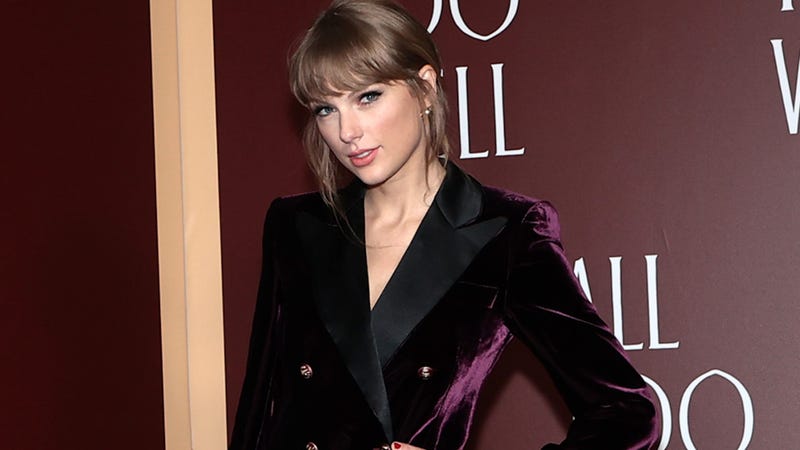 Taylor Swift has reached yet another, impressive career milestone as she now holds the title for longest #1 song on the Billboard Top 100.

Swift surpassed Don McLean’s “American Pie” for the achievement, and in true Swift style she paid respect to McLean with a handwritten note and flowers to go with.

“Don, I will never forget that I’m standing on the shoulders of giants,” the note from Taylor to McLean read. “Your music has been so important to me. Sending love one writer of LONG SONGS to another. Your fan, Taylor.”

“What a classy artist!” McLean, who held the Billboard title for 50 years praised on Twitter.

What a classy artist! Thank you @taylorswift13 for the flowers & note! pic.twitter.com/A0WRxaVEgE

Taylor’s 10 minute version of fan-favorite, “All Too Well (Taylor’s Version)” dethroned McLean’s “American Pie,” which originally held the title at 8 minutes and 36 seconds.

“Let’s face it, nobody ever wants to lose that #1 spot,” McLean told Billboard. “But, if I had to lose it to somebody, I sure am glad it was another great singer/songwriter such as Taylor.”