Hot on the heels of the debut of her first solo single, “Boyz,” Jesy Nelson joined us for a Check In!

Speaking with Audacy’s Julia, Nelson filled us in on her solo ventures and what we can expect next from the shining Popstar. Formerly a member of Little Mix, Nelson struck out on her own this year.

Her debut, solo single, “Boyz” isn’t just a banger, but it also features a verse from the supreme Barbie herself, Nicki Minaj. In the “Boyz” music video, Nicki appears to drop her verse, and we are given a great Diddy cameo, as the track samples the rapper’s iconic “Bad Boys for Life.” 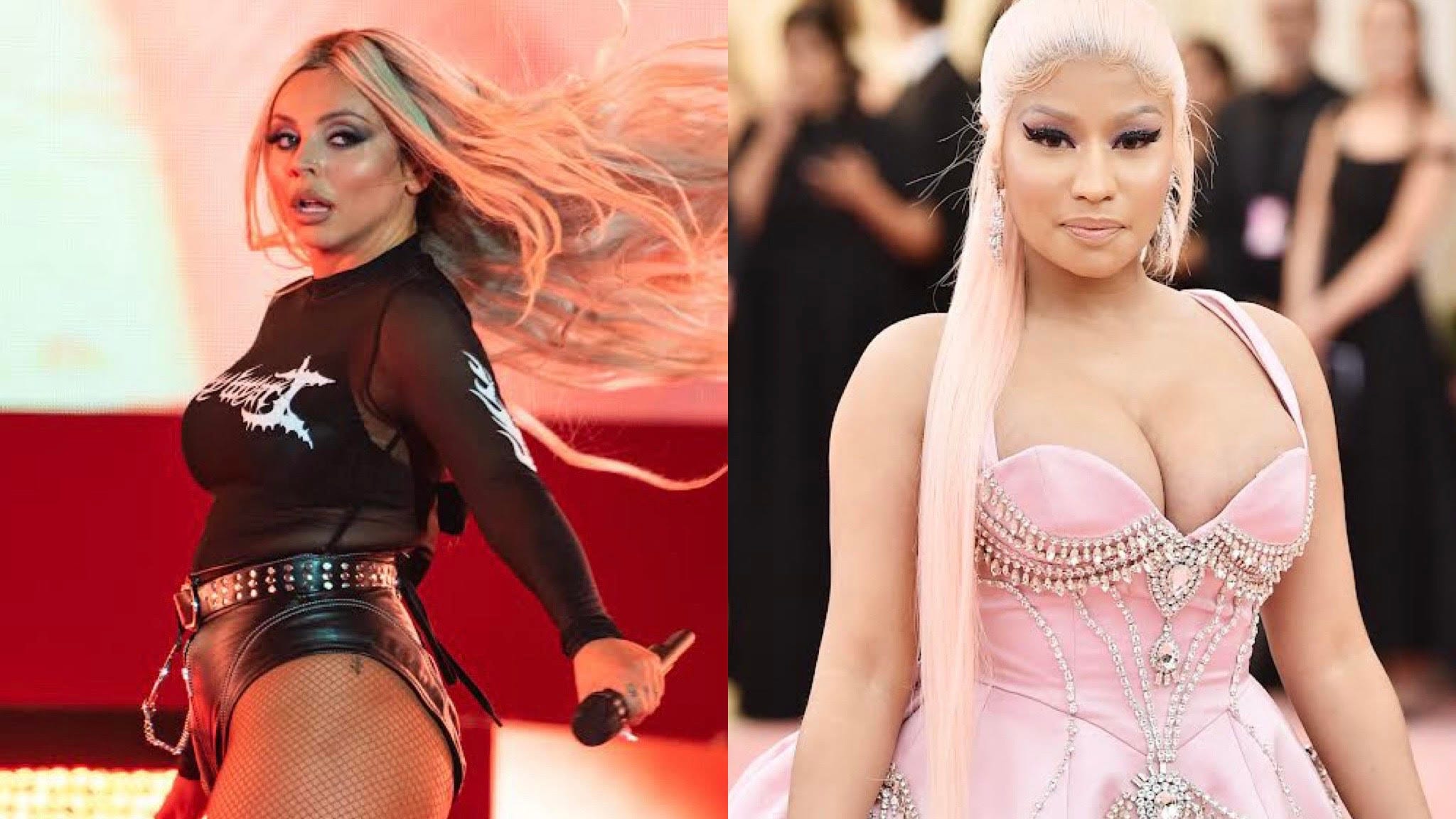 Now trending at number one on YouTube, Jesy thanks her fans and says, “the baddies and the barbz, they’re like a force to be reckoned with.”

Going solo for the first time, Jesy explains, “this is just me! Like, this is who I’ve always been…this is the music I grew up on. I love 90s, 2000s, R&B, Hip Hop….I really wanted to bring that into my music as a solo artist and I just love the old school music videos.”

Jesy tells us that when she was writing “Boyz” she really wanted to pay “homage to Diddy because it’s such an iconic video, and for me, Diddy was someone that I listened to as a kid…it just made sense for me to do that.”

At the point of writing the song, Nelson reveals that she was going through a breakup. “I was like ‘right, I need to put this into a song,’ because there are so many girls that can relate to this.”

Aside from creating a banger that so many can relate to, the Popstar said that the best part of her new single really is having Nicki and Diddy involved with the project.

“The fact that Nicki is on my debut solo song is just insane,” gushes Jesy. She adds, “I love her so much. I respect her so much, and when I heard that she was going to be on the song, and I heard her verse, I screamed and threw my phone on the floor. Because she’s just the queen of rap.
There was no one else I wanted on this song.”