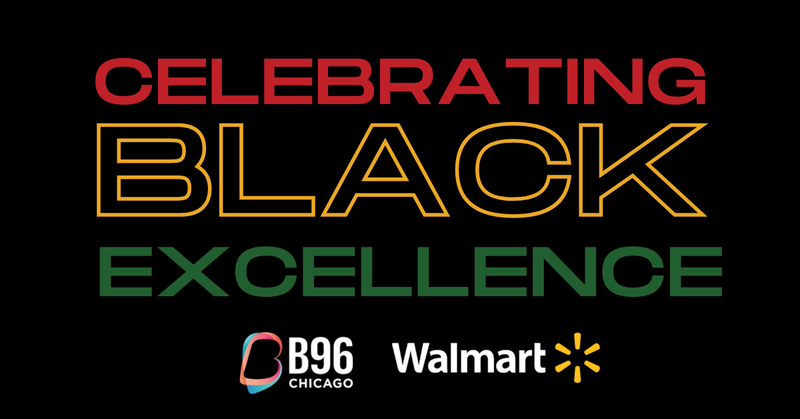 Photo credit B96 and Walmart

The throne of most Grammy nominated woman in history belongs to none other than queen bey. Beyoncé has been nominated for a Grammy an outstanding seventy-nine times. Having sold over one hundred and eighteen million solo albums and over 60 million albums with destiny’s child, Beyoncé has become a trailblazing icon in pop music and pop culture.

One of only eight artists in history to sell over 250 million albums, Rihanna has 31 TOP TEN singles. Singer, designer, actress, business woman…owning the stage, owning the red carpet, owning the board room, Rihanna continues to set new standards. And we won’t stop asking about her ninth album until it’s here.

Becoming the first solo female to win a Grammy for best rap album, Cardi B is an undeniable force. Embracing her authenticity, Cardi sets the stage for female empowerment in a male dominated genre. Blunt honesty, Bronx charm, spicy lyrics and unbridled talent has delivered icon status to Cardi…and we LIKE IT!

B96 and Walmart celebrate Black Excellence and the black female creators that contribute to pop. To learn more about Walmart’s investment in Chicago, visit Walmart.com/Chicago.