(KMOX) - Thanks to two decades of Freedom of Information Act requests, you can now see thousands of newly released documents on UFOs – or as the US government states, Unidentified Aerial Phenomena (UAP).

The archive of newly released documents can be found at TheBlackVault.com, hosted by UFO researcher and podcaster John Greenewald Jr. who promises not to end his search to uncover more documents on US intelligence about extraterrestrial sightings and discoveries. 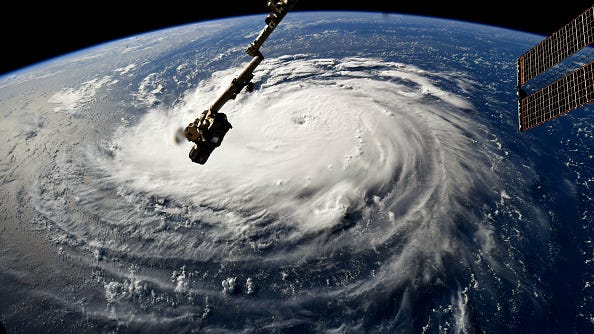 And the clock is ticking for the Pentagon to brief Congress on more information about UAPs. Believe it or not, the order to release more files as part of last month's $2.3 trillion COVID-19 relief bill. The signing of the bill in late December approved some of its discoveries to be known "180 days after passage of the intelligence authorization act."

While it’s unknown what information will be divulged to the public, Eric Davis, a consultant who worked with the UFO unit, disclosed he gave a classified briefing to the Defense Department last March about the discovery of "off-world vehicles not made on this earth."

Greenwald posted a photo on Twitter of the "UFO COLLECTION" CD that was given to him by the CIA:

This was the CD, as received from the CIA. pic.twitter.com/XA4VggETqM