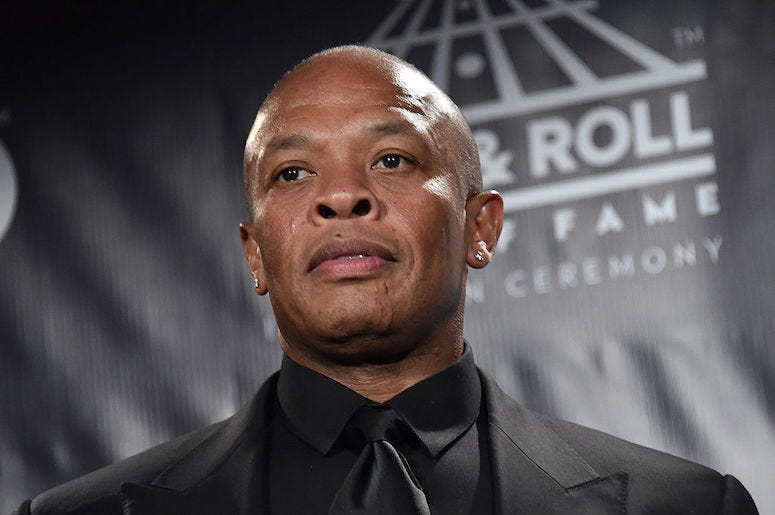 Dr. Dre has opted to vent against his estranged wife, Nicole Young, in a not-so-new way-- an apparent diss track.

In a newly surfaced clip from an Instagram Live, hosted by Aftermath Producer, DJ Silk, you can hear the Compton rapper saying, “trying to kill me with them lies and that perjury / I see you trying to f*** me while I'm in surgery / In ICU death bed on some money s*** / Greedy b**** take a pic / Girl you know how money get.”

The lyrics are in direct reference to the brain aneurysm he suffered from back in early January and his very public divorce proceedings that began when Young filed for divorce, citing irreconcilable differences in June 2020. There was even a burglary attempt on his house while he was being hospitalized. 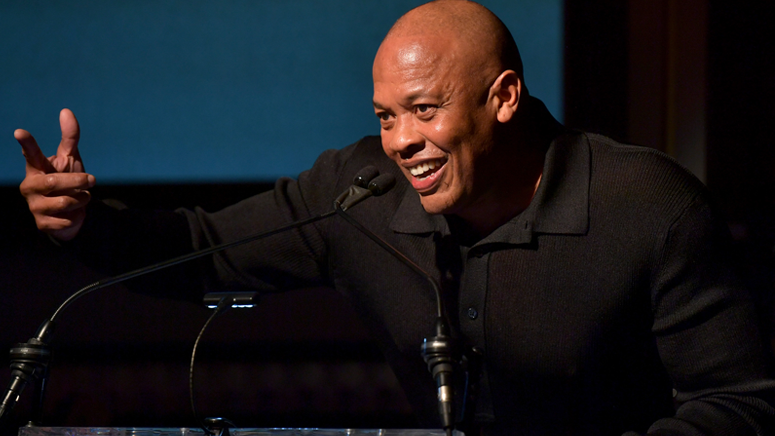 Dr. Dre 'doing great' and shouting out medical staff after brain aneurysm put him in the hospital

According to TMZ, Young is seeking $2M per month in temporary spousal support and $5M to cover her attorney fees. Dre claims he’s covering her expenses, but feels her spousal support request is “outrageous.” Young has also alleged that Dre "forced" her to sign a prenuptial agreement while "under extreme duress” on their wedding day. Dre has denied these claims.

In an extended clip, Dre can be heard saying, “You know we don’t tolerate that nonsense, by any means get your hand up out my pocket…” The track features Kxng Crooked and reportedly, Eminem.

Dre’s Detox has been highly-anticipated by fans for over a decade and at one point, he even mentioned the project was permanently shelved. However, when the hashtag, #Detox21 emerged from some of those closest to Dre, musically, all eyes are on Dre and what he’s been working on in the studio.