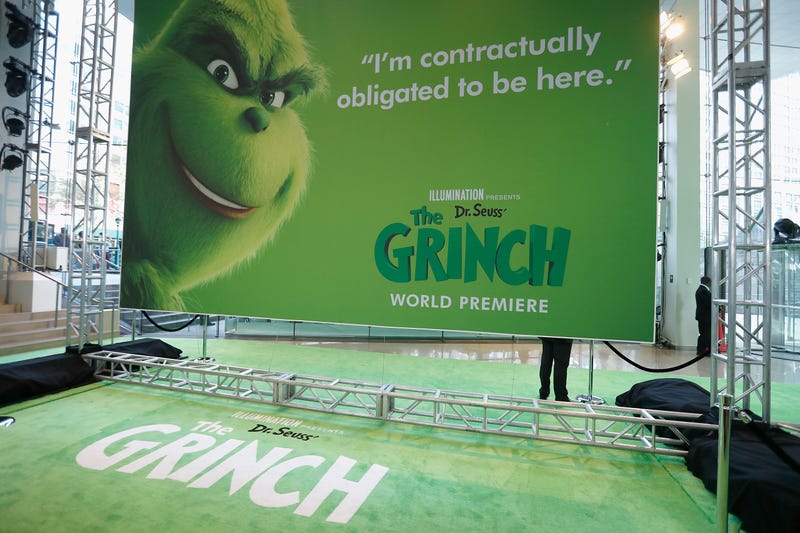 A toasty rental that’s “three thousand feet up, up the side of Mt. Crumpit.”

Vacasa, a vacation rental management platform, teamed up with Dr. Seuss Enterprises to provide fans of “How the Grinch Stole Christmas” with a whimsical family getaway. 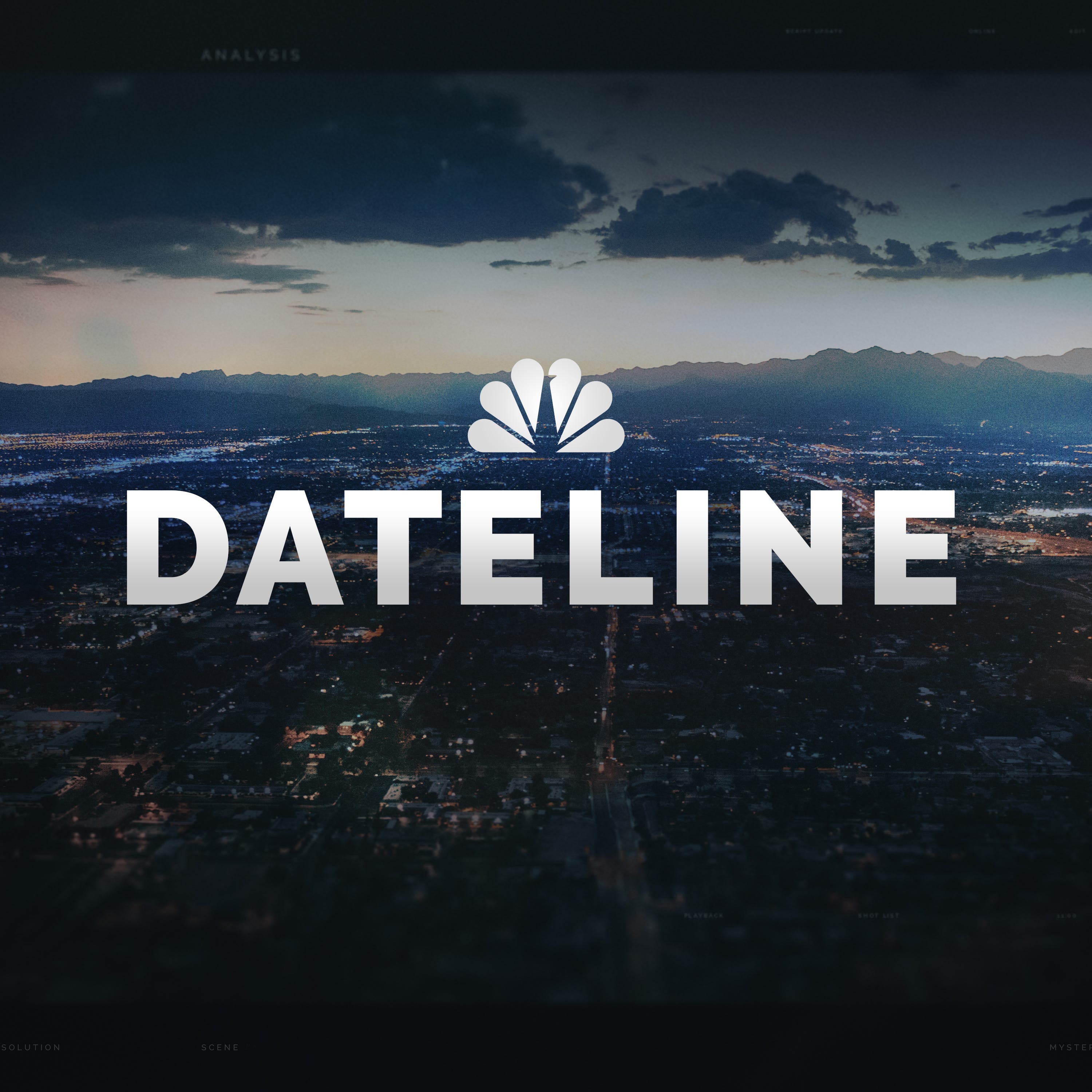 For a limited time, visitors will be able to stay in the Grinch’s lair during the holiday season.

“The Seusstastic story of How the Grinch Stole Christmas!" will be brought to life for a limited time, giving holiday revelers the chance to experience the Grinch and his dog Max’s home like never before,” the press release notes.

Far away from all the Whos, the cave is located on a remote property outside of Boulder, Utah just like the Grinch would like it.

It is hand-carved on the side of a massive stone mountain and spans an impressive 5,700 square feet spread across several levels.

The rental includes a main bedroom, guest bedroom, study, bathrooms, and a music room, which is home to the Grinch’s organ and Max’s drum set.

All other decorations and amenities are Grinch-approved and include a roast beast, Who-pudding, and Who-hash in the kitchen.

There are also accessories from the film to make the experience extra authentic including an armoire stocked with green furry pants, a mannequin with an in-development Santa costume and many more Who-contraptions like his larger-than-life coffee machine. 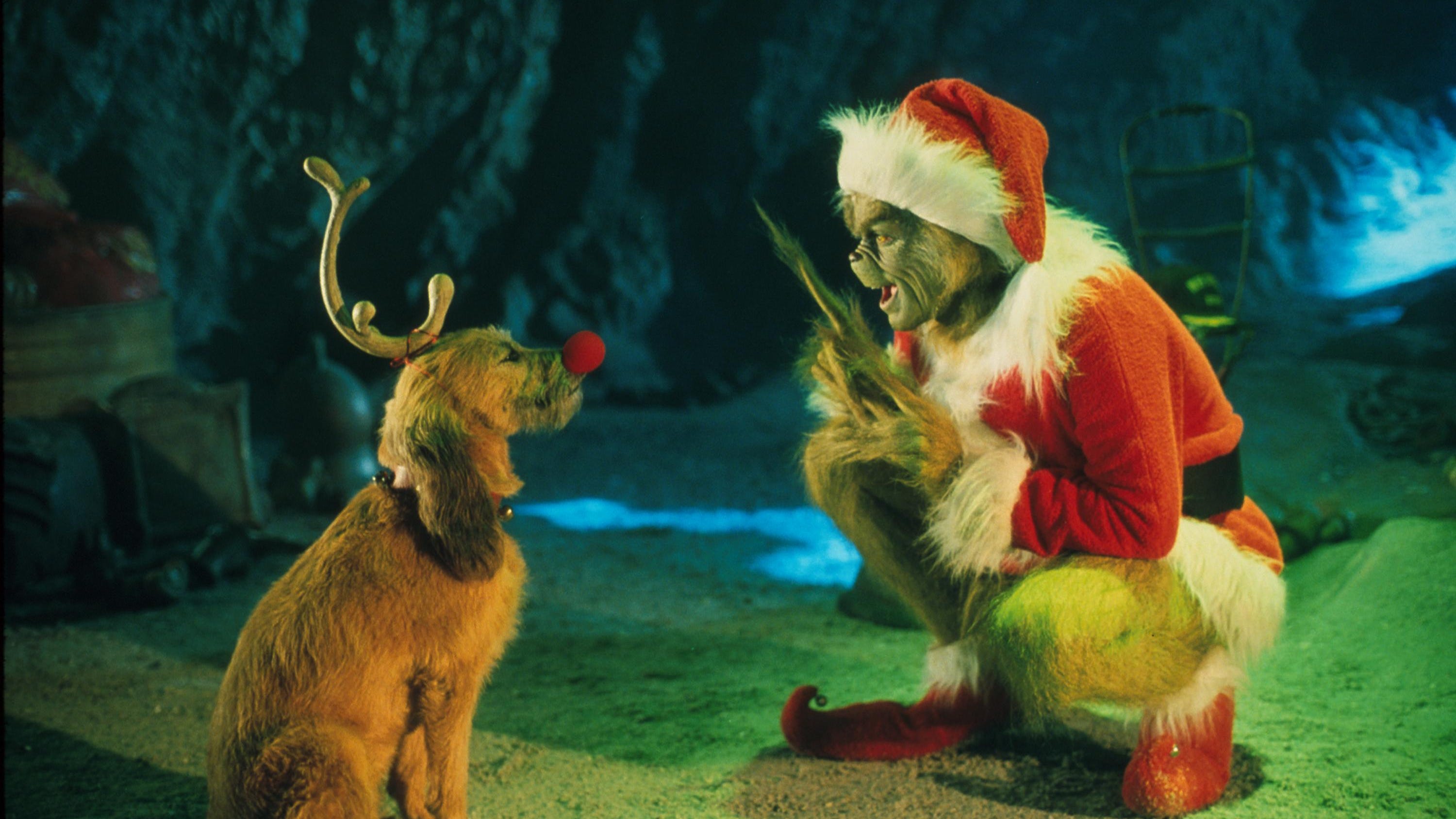 Don't be a Grinch! Build your own Whoville for the holidays

If you’re interested in a Who-experience, you have to act fast as bookings are only available from December 13 through the 23.

The rental will cost $19.57, which was established to honor the book’s original release year of 1957. The price also includes guest support and professional cleaning. 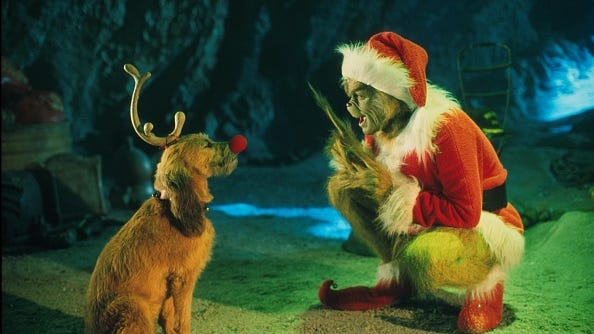 Watch the Grinch scare two kids during a holiday photoshoot

Sadly, the Grinch will not be on the premises as the release notes that he will be “taking a holiday from the holidays as far away from all the caroling, candy canes, and Christmas cheer as he can.”

If Utah isn’t on your bucket list this season, you can always snag a 3D tour of the Grinch's lair instead.

Or maybe head over to Chicago to stay at the house from “Home Alone,” where you can cause mischief like the one and only Kevin McCallister could.