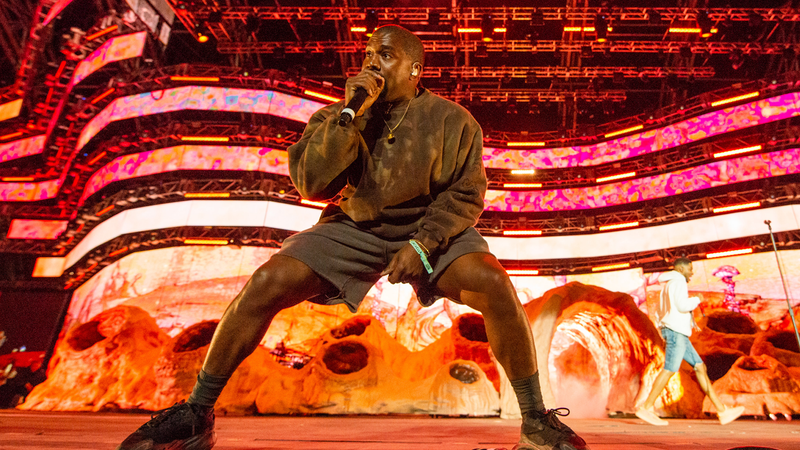 For those of you who feel like you Kanye West trending news intake has been sub-par as of late, this one’s for you.

Yes, after first being announced by Billboard last April, Netflix has just remind us all that they have a three-part Yeezy documentary series in the chamber. Tempting us what to expect by releasing a first look clip that features Ye and Mos Def circa 2002. As both free-style their verses to what would become “Two Words,”