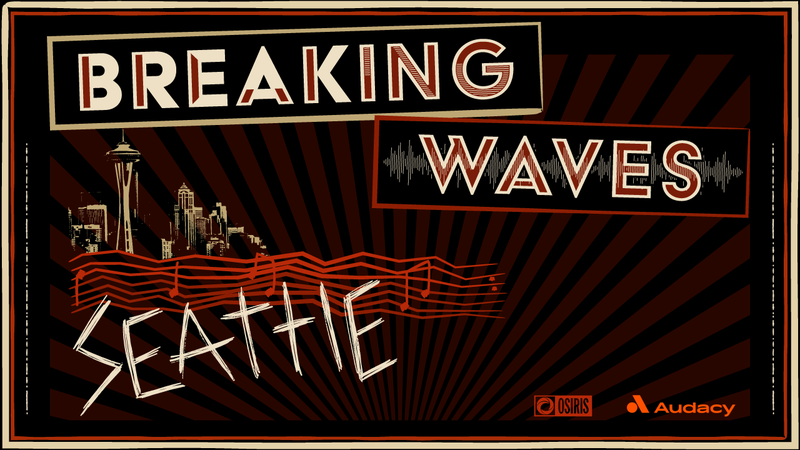 It’s the birthplace of the music that has fundamentally defined part of the American sound. Now, get set to hear the story of how it all came to be.

"Breaking Waves: Seattle," from Audacy and Osiris Media, is a podcast telling the story of the birth of grunge music in Seattle in the '80s and '90s and the pivotal role Audacy’s stations KISW and KNDD played in the genre’s breakthrough. From the artists that made the music, to the radio stations that shared it with their audience, it’s a story every music fan needs to hear.

Hear a firsthand account from those that were there at the very beginning, and get a front row ticket to see how the Seattle sound rose to become a global phenomenon.

"Breaking Waves" first episode chronologically takes listeners through Seattle's emerging scene, as the city is mourning the loss of one of its legends. We'll hear about the rise of bands like The Sonics, Green River, Mother Love Bone, and Soundgarden, along with the community that truly defined their sound.

Guns 'N Roses' Duff McKagan, Soundgarden's Kim Thayil, and 107.7 The End's Marco Collins share how they witnessed the grunge boom and what they made of its groundbreaking releases that rocked the world. They'll investigate how CZ Records' Deep Six and Mudhoney's "Touch Me I'm Sick" resonated with other bands in the grunge revolution.