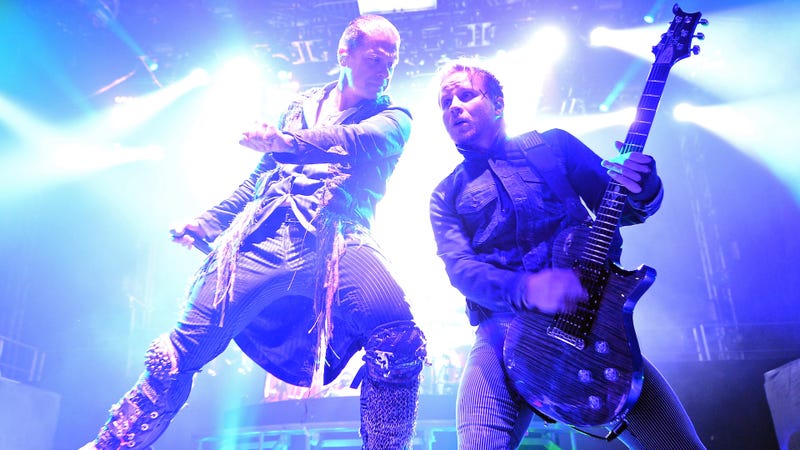 Shinedown is gearing up to hit the road for a massive 2022 tour.

Their 2022 trek will kick off on January 26 in San Francisco and will see Shinedown travel across the United States and Canada before wrapping up on February 27 in Montreal.

In addition to their tour with Shinedown, frontman Brent Smith and guitarist Zach Myers are set to take their Smith & Myers project on the road. The tour will begin November 30 in Memphis and will conclude on December 18 in Cincinnati.

A lot of exciting things are happening in the world of Shinedown and you can gear up for their tour with the perfect soundtrack. Be sure to check out Shinedown's Drive All Night Exclusive Station with music handpicked by Brent and Zach.

Tickets for the tour go on sale this Friday, October 15 at 10 AM ET. Check out a full list of tour dates below and grab tickets here.

* with Pop Evil
^ with Ayron Jones