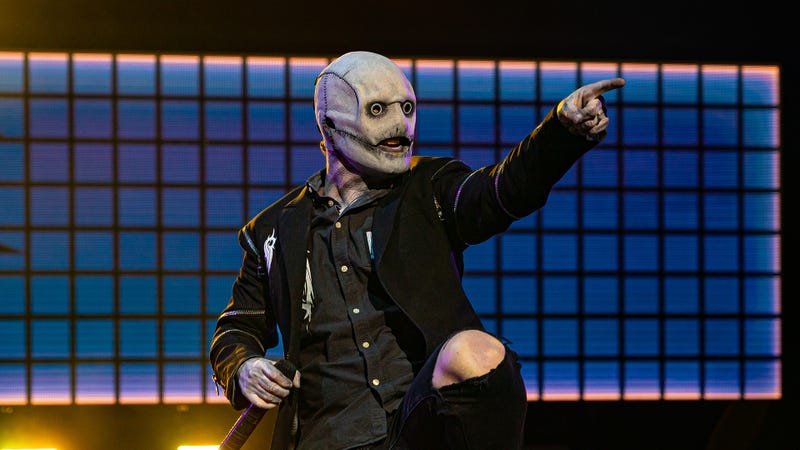 Slipknot's 2022 album, aptly titled The End, So Far, has officially hit shelves and streaming services today, with more special editions than you could ever wish for.

The End, So Far arrives as the Iowa-based band's seventh studio album and their first since 2019's We Are Not Your Kind and follows the previously released singles, "The Chapeltown Rag" in February, "The Dying Song (Time to Sing)" in July, and finally "Yen," which the band shared back in August.

The band's current beat man, Jay Weinberg, previously revealed juicy sonic details about the new release while also hinting at a good amount of "experimentation" that fans should expect. "There’s some new things happening that are really exciting, really interesting," he explained earlier this year. “Stuff that maybe I wouldn't have even expected us to pull out of our hat."

Additionally, the band has made owning a physical copy of the new record kind of a challenge, with nine separate editions available now featuring each member on the cover art via their merch store -- as well as apparel bundles and a whole lot more. Check out the full tracklisting for The End, So Far below, available everywhere now. 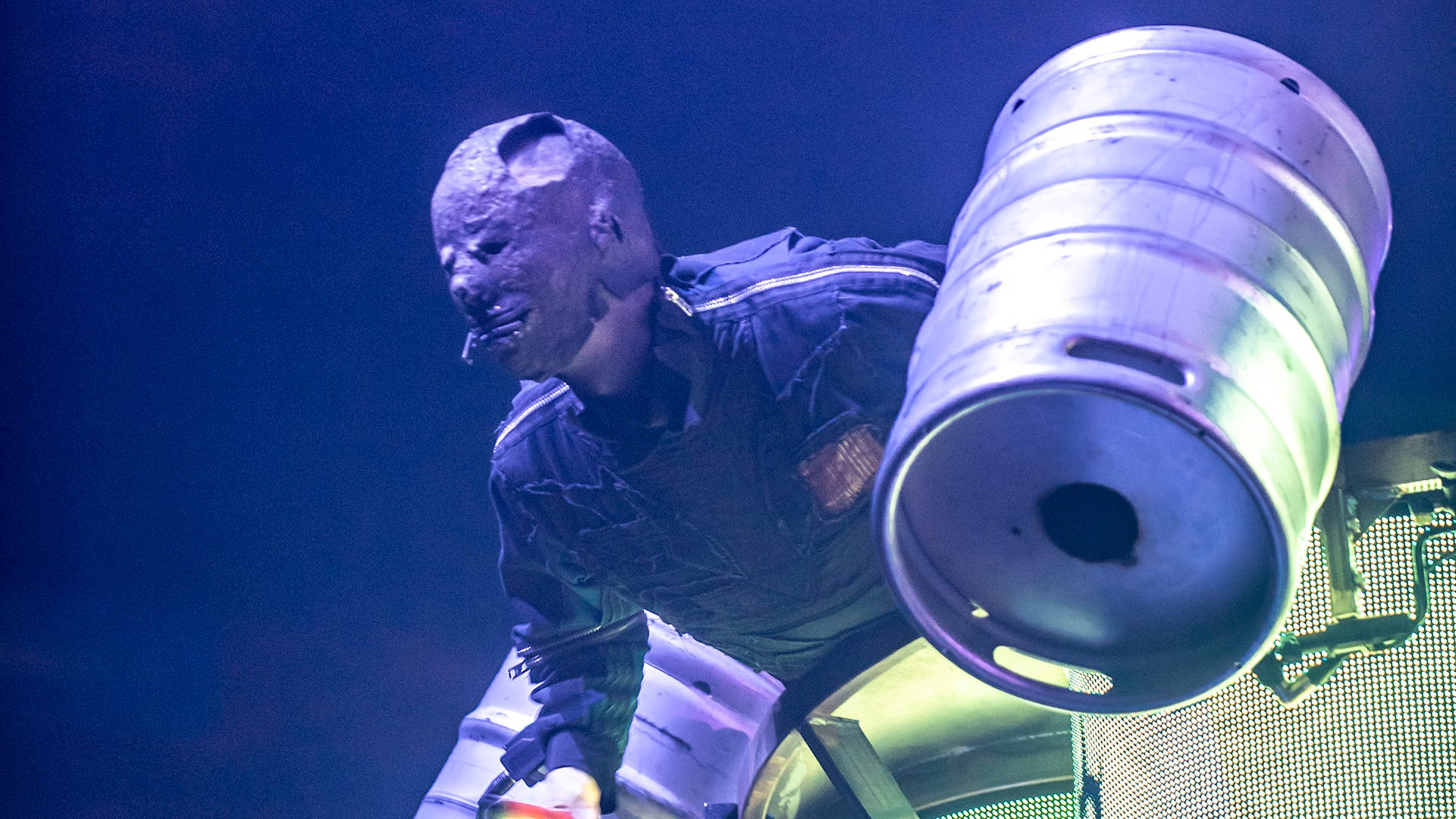 Slipknot is currently on the road with Ice Nine Kills and Crown the Empire with dates running until October 7.

While you're in a headbanging mood -- browse and follow more of Audacy's all-new stations like Slipknot Radio, Masters Of Metal, IndustriALT, Don't Metal In My Affairs, Venom, Arena Rock, Wake Up and Rock, and The Roots of Rock for those who crave the early days.