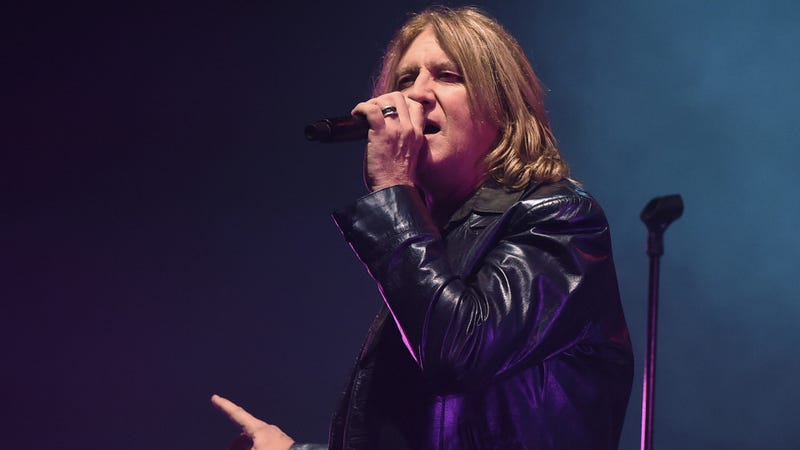 Less than 24 hours from now we’ll have a new Def Leppard album on our hands. The English lads stopped by Jimmy Kimmel Live! ahead of the record’s release to tease what’s to come and to treat fans to some classics.

Def Leppard took to the Jimmy Kimmel Live! stage to perform a trio of classics that proves they’re just as electrifying as when we first fell in love with them back in the early 80s.

Check out their performance of “Rock of Ages,” “Hysteria,” and “Pour Some Sugar On Me” below.

Def Leppard is gearing up to release their 12th studio album Diamond Star Halos on May 27. The album, which is the group’s first since 2015, is one that guitarist Phil Colleen calls “the best thing we’ve ever done.”

“There was so much more energy by not having to go to a studio or a situation where you were waiting on anything,” Colleen said of the remote recording sessions the band took part in. “It was constantly exciting. I don’t think we don’t want to go back to whatever that standard way was that we did before.” 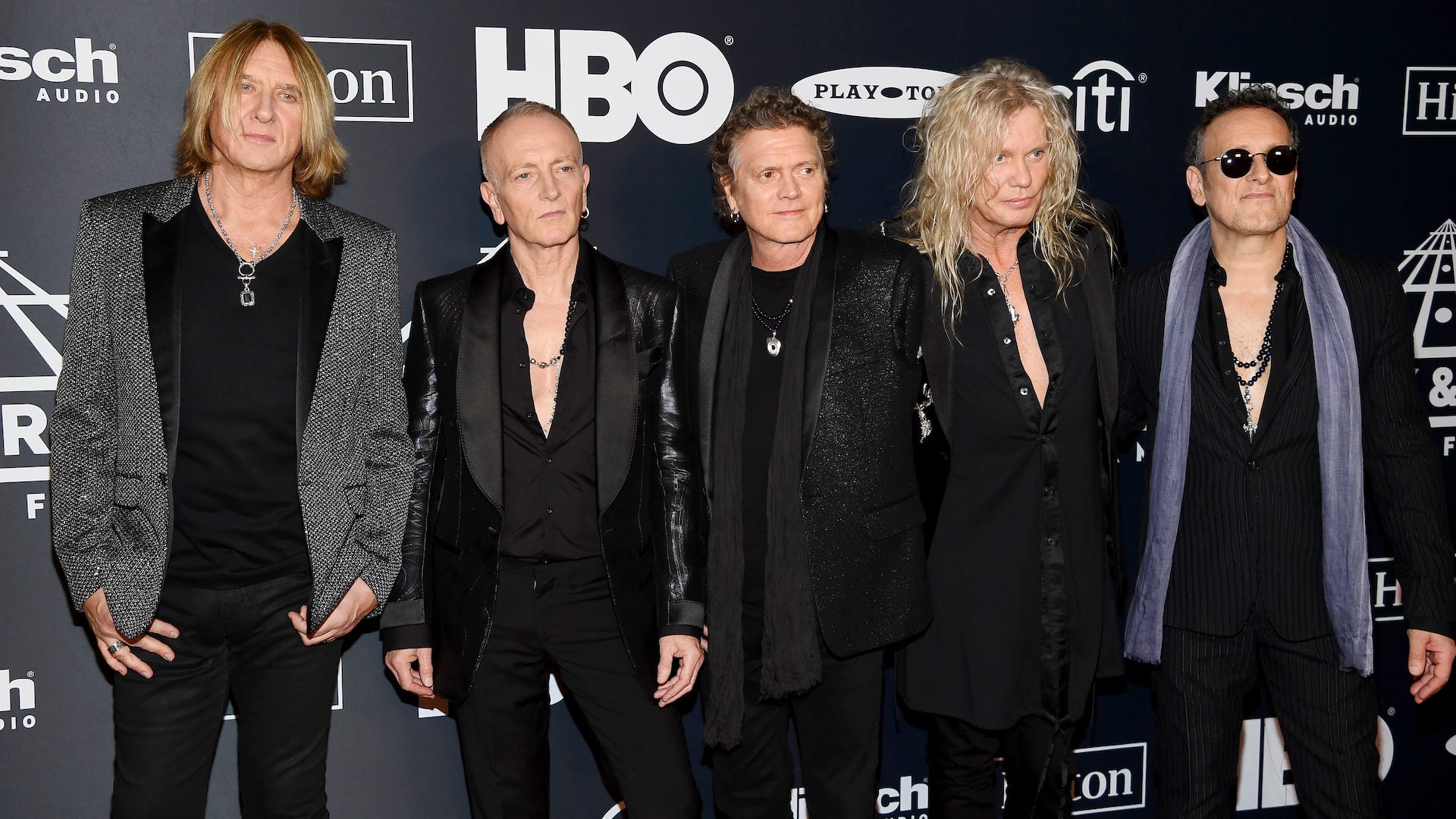 Just a few weeks after the album’s release, Def Leppard will be hitting the road for the long-awaited Stadium Tour alongside Mötley Crüe, Joan Jett & The Blackhearts, and Poison.

The tour was announced way back in 2019, but was ultimately postponed until this summer due to COVID.

Check out a full list of dates and grab your tickets to the Stadium Tour here. While you’re at it, crank up Audacy’s Def Leppard Radio where we’re blasting the band’s biggest hits, deep cuts, and songs from similar artists.