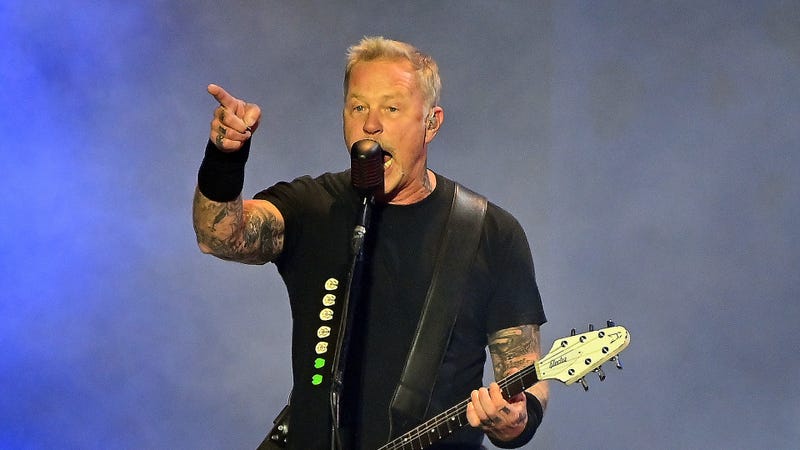 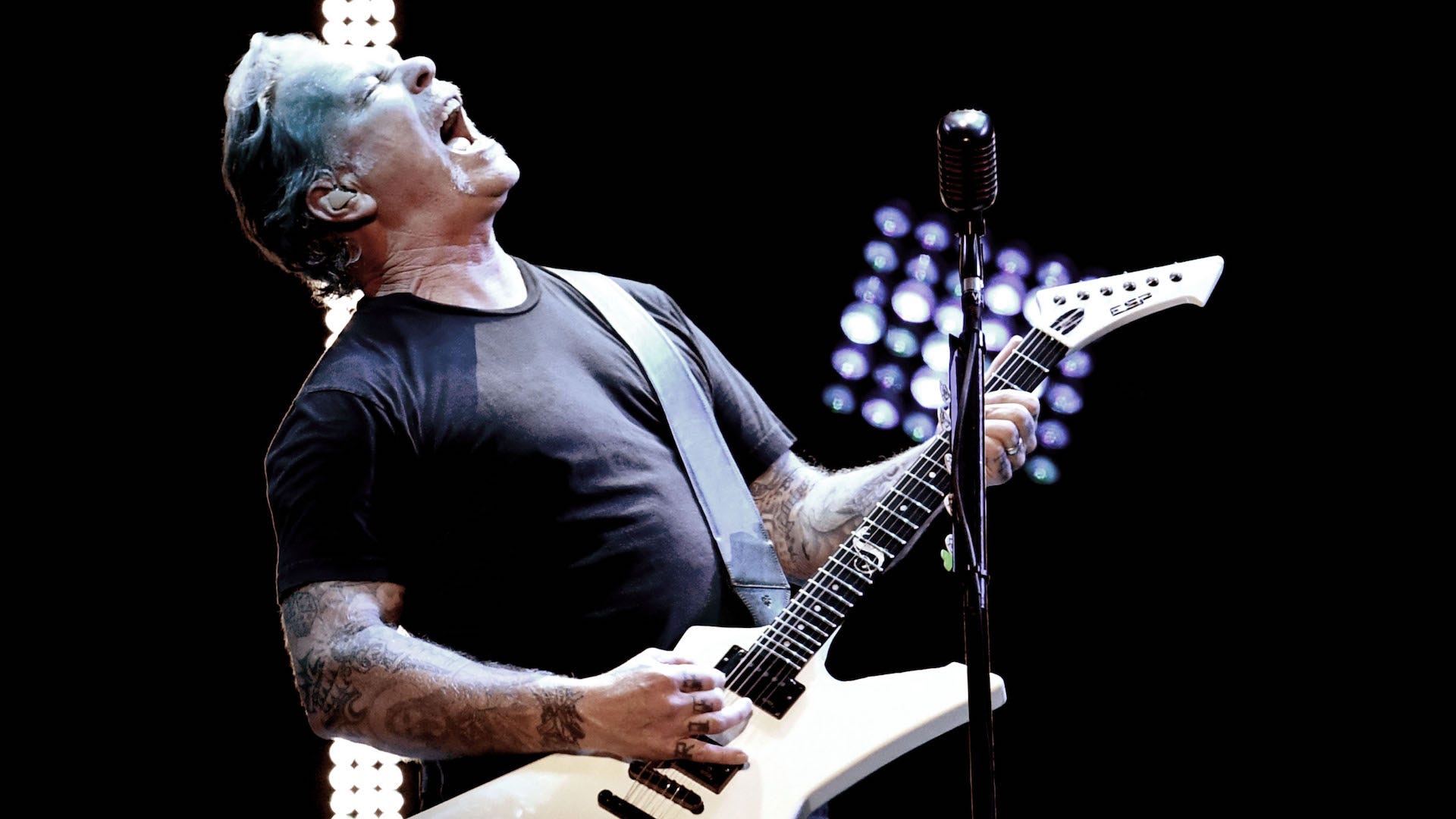 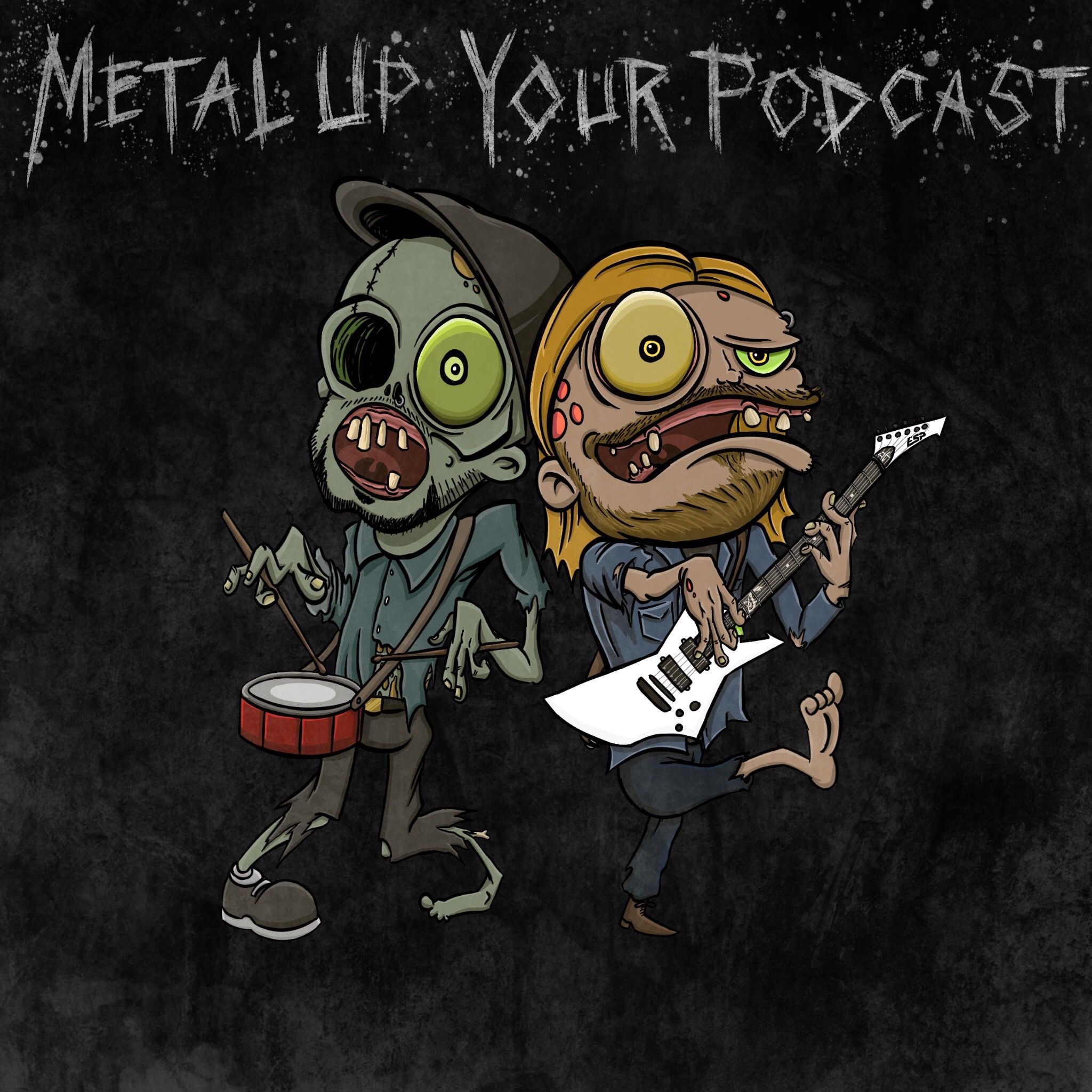 Podcast Episode
METAL UP YOUR PODCAST - All Things Metallica
Episode 33 - ...And Justice For All