It's going to be an exciting season when it comes to the NHL on TV, as the league is moving to ESPN and TNT after 16 years on NBC, more than doubling the money it gets for TV rights in the process.

And now we know when the Bruins will be appearing on the new networks, as the league and networks announced their national TV schedules on Thursday.

The Bruins will have 13 nationally broadcast games this season -- five on TNT, three on ESPN, one on ABC, and four that will be streamed on ESPN+ and Hulu. All other games, as well as non-exclusive national games, will air locally on NESN.

TNT's weekly coverage will feature exclusive coverage of 25 Wednesday nights throughout the season, including 15 doubleheaders. They will have seven weeks of Sunday afternoon games in March and April.

ESPN, meanwhile, will own Tuesday nights, including an opening night doubleheader on Oct. 12 featuring Lightning-Penguins and Kraken-Golden Knights. ESPN+ and Hulu will broadcast an exclusive game every Friday night through January, then every Thursday night for the rest of the season.

ABC will air the "Thanksgiving Showdown" between the Blues and Blackhawks on Nov. 26, the All-Star Game on Feb. 5, and then weekly Saturday games beginning Feb. 26.

ESPN and TNT will split the first three rounds of the Stanley Cup Playoffs, while this year's Stanley Cup Final will air on ESPN and ABC. 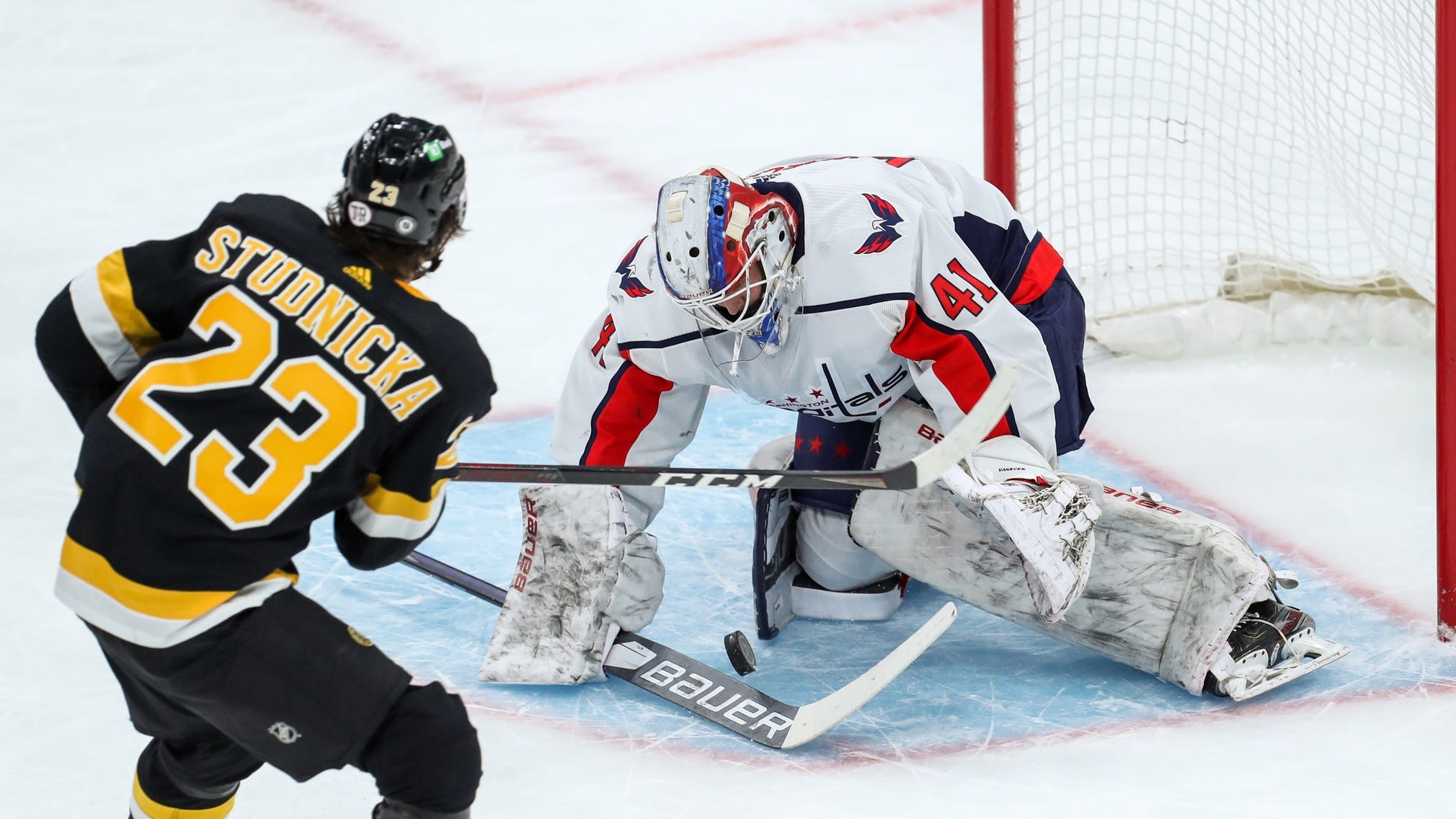